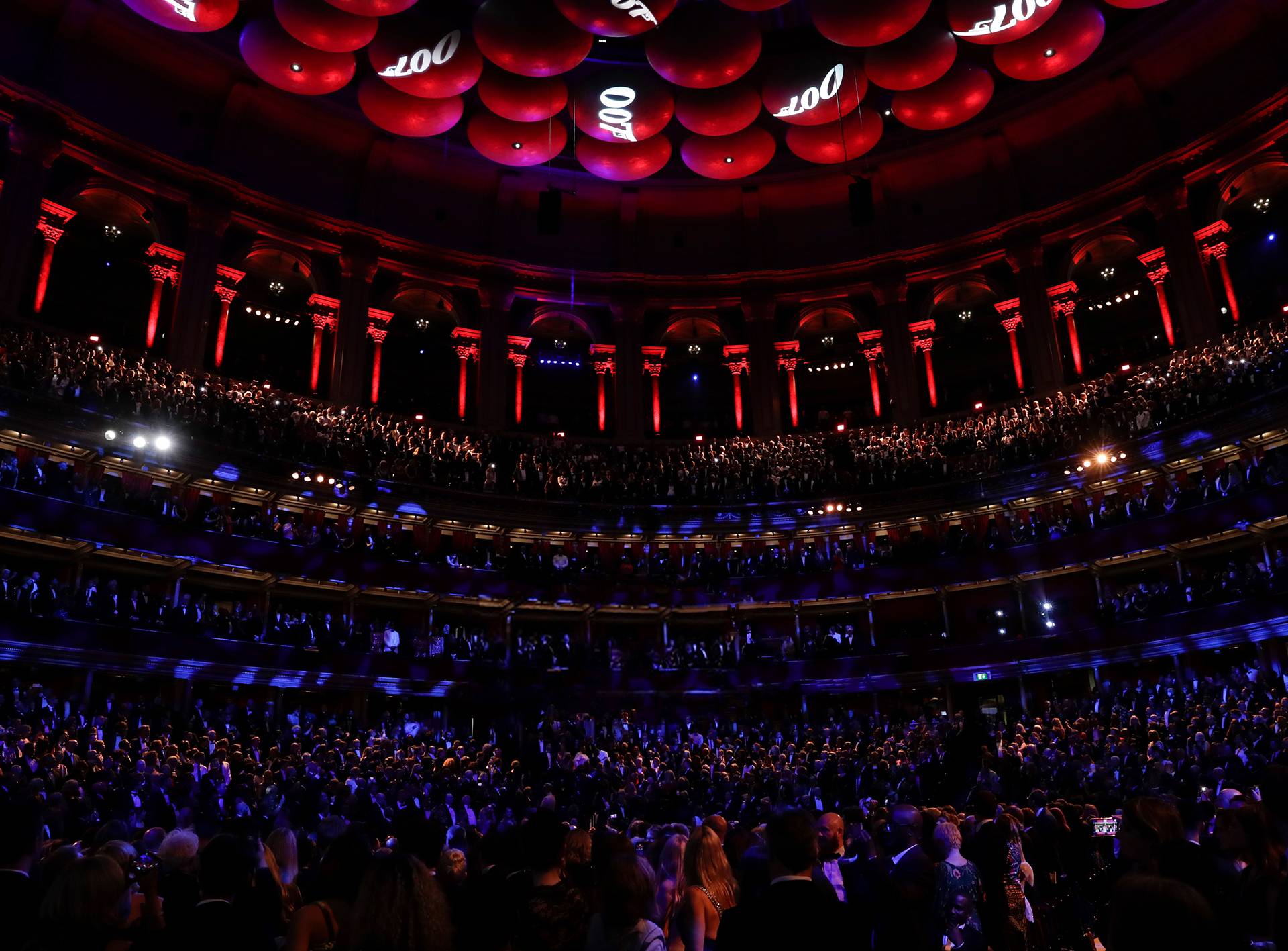 An unmissable evening of entertainment marking the 60th Anniversary is coming soon to the Royal Albert Hall in London.

Taking place on Tuesday October 4th, The Sound of 007 in Concert will feature the music of some of the most illustrious names in Bond music history. Further artists and designated charity will be announced in due course.

Dame Shirley Bassey will headline the benefit concert and Garbage will take centre stage to perform their theme to 1999’s The World Is Not Enough.

Rising music stars will also put their spin on some of the franchise’s soundtrack songs, including Academy Award-nominated singer-songwriter Celeste.

Produced by EON Productions, The Sound of 007 will be curated by five-time Bond composer David Arnold and will feature the Royal Philharmonic Concert Orchestra.