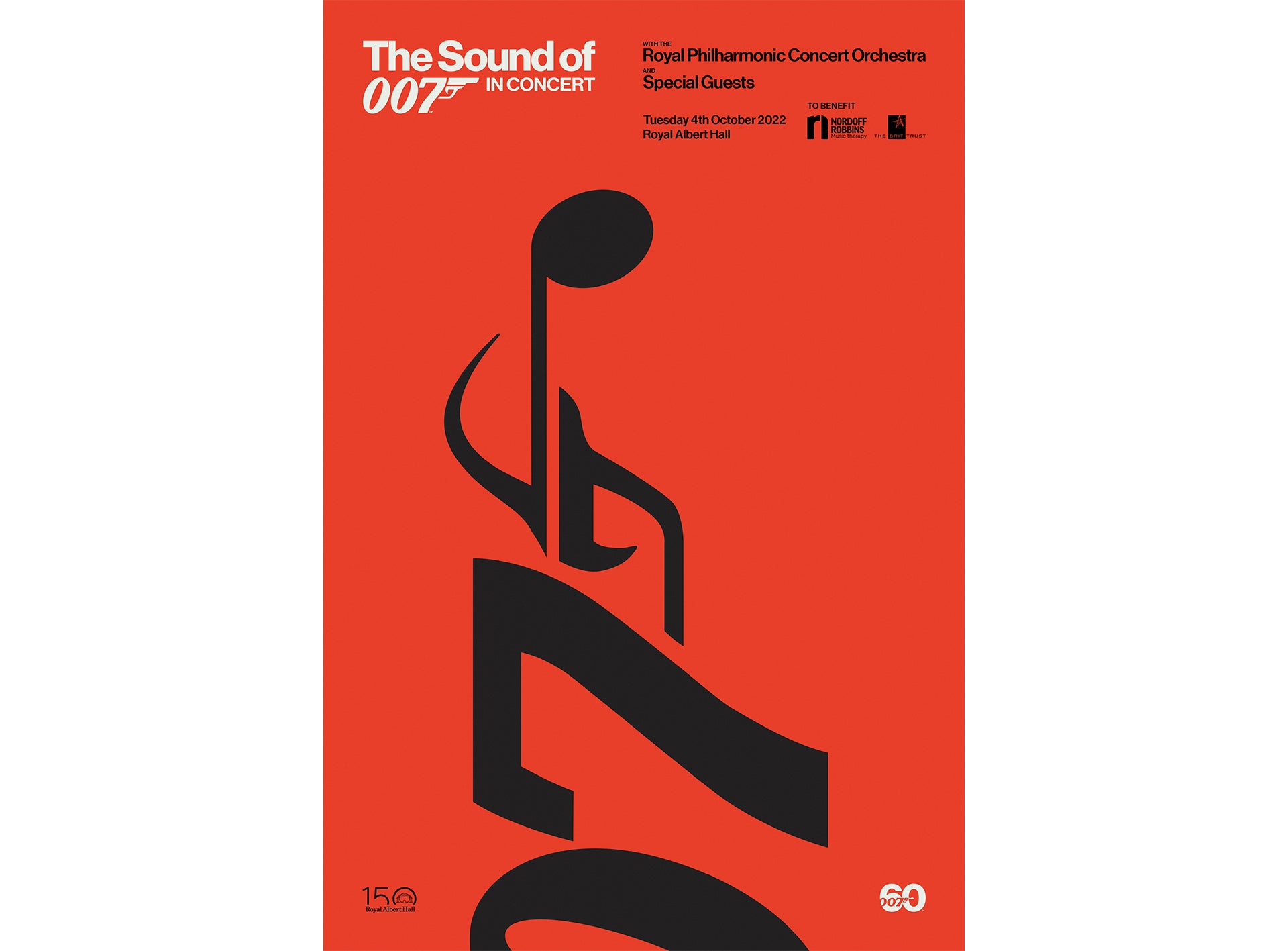 New additions to The Sound of 007 in Concert at the Royal Albert Hall on 4 October have been announced. Lulu, Chrissie Hynde, Becky Hill, Ella Eyre, Jamie Cullum, John Grant and Paloma Faith will join the previously announced Dame Shirley Bassey, Garbage and Celeste, accompanied by The Royal Philharmonic Concert Orchestra conducted by Nicholas Dodd. A special guest from Hans Zimmer has also been confirmed following his work on the soundtrack to No Time To Die.

The concert, created by EON Productions and produced by five-time Bond composer David Arnold, marks 60 years since the world premiere of Dr. No on 5 October 1962. Proceeds from the event will benefit Nordoff Robbins Music Therapy and The BRIT Trust, of which The BRIT School is a beneficiary.

Following the concert, The Sound of 007: LIVE from the Royal Albert Hall, an exclusive recording of the live event, will be available to stream globally on Prime Video as part of the James Bond anniversary celebrations.

A custom Duesenberg guitar signed by Michael G. Wilson, Barbara Broccoli, David Arnold and the concert artists will be sold by Christie’s to benefit the two charities.

Other 60th anniversary music moments include The Sound of 007, directed by Mat Whitecross and produced by John Battsek for Ventureland, available on Prime Video worldwide from 5 October. This feature length documentary chronicles the music of 007. Taking us from the iconic James Bond theme to Billie Eilish’s Oscar-winning No Time To Die; the documentary will be previewed at the BFI’s James Bond At 60 weekend in London on 1 October. Bond 25, a new Decca Records album of 007 themes reimagined and performed by the Royal Philharmonic Orchestra will also be released on 23 September.