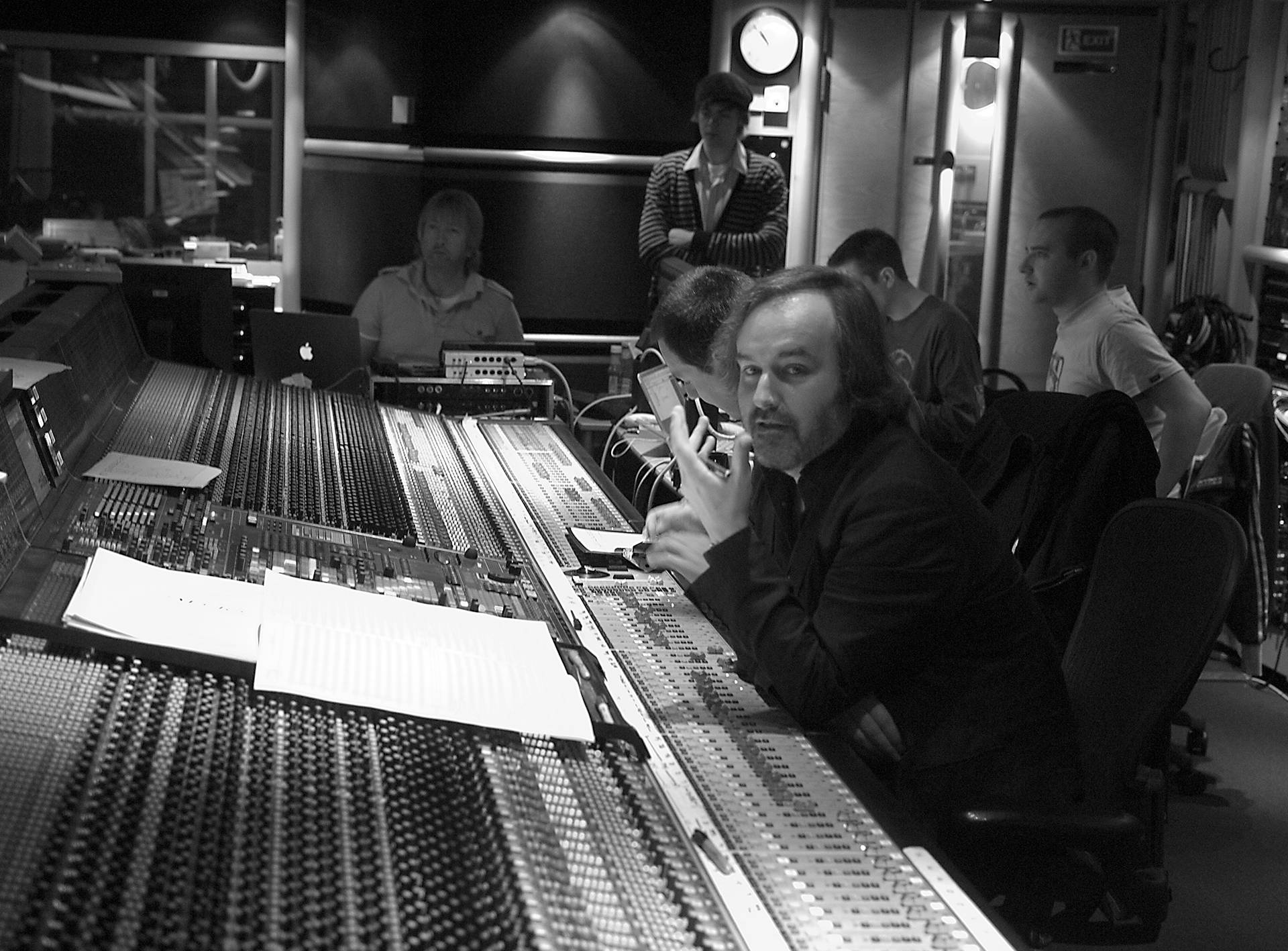 The composer who scored five Bond films on writing the theme song and score for Daniel Craig’s first outing as 007.

I got the script for Casino Royale before anyone was cast as James Bond, so for the first time reading it, I was seeing the character without envisaging a face. It was just my own imagination, which was fascinating as that hadn’t happened before, maybe on Dr. No before they cast Sean, but for me I was seeing a Bond script which is in production, without the face of the actor playing James Bond in my mind. Then the casting process began. Director Martin Campbell did four screen tests: I think they did two or three scenes – a talking one, an action-y one and a romantic scene – and I got sent the footage to put music to them. Daniel had this sort of cold brutal streak but also a Connery panther-esque way about him. He just was James Bond. So then we knew it was going to be Daniel, but it raised the question: where do you start with the score? We can’t have the Bond theme because he’s not James Bond yet. That was a big thing to remove the James Bond theme from the James Bond film, but I thought, ‘How about we sort of sow the seeds of it as we go through’ so whenever he does something which we know becomes an iconic thing for 007 to do, like the first time he rides in the Aston Martin DB5, first time he flies to an exotic location, the first time he puts on a tuxedo, we drop little bits of the Bond theme like he’s earning it. 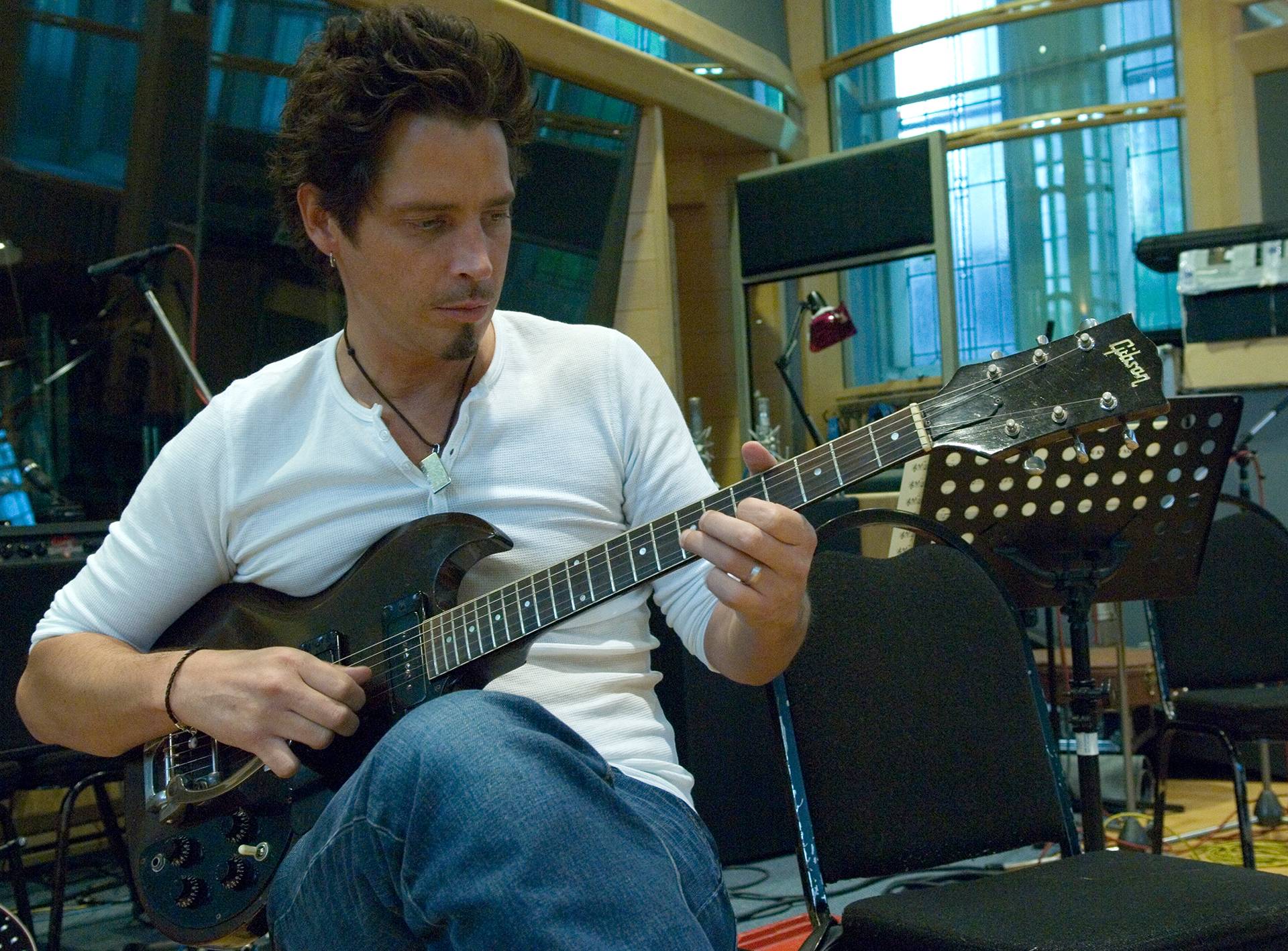 Once that was established we needed to turn to the title song. Even if I don’t know who’s going to be singing it, or if I’m going to be writing it, I like to do my take on it. I started thinking about the character, that he’s this blunt instrument and not very sophisticated. He makes rookie mistakes, he’s learning all the time but we also see him doing things that maybe Bond shouldn’t do, like being too careless and risky. I thought ‘Well, what voice is that?’. Who’s our contemporary, powerful, alpha male singer? We were spoilt for choice with gentle, poetic singer-songwriter types, but in terms of someone who could be brutal and hard and yet also be able to turn on a sixpence and be open, emotional and honest? Chris Cornell was suggested to me which was such a left field call but then when you start listening to Chris Cornell it’s obvious. He is the sound of James Bond running through the wall at the beginning of the film but he’s also the guy who’s cleaning the blood from Vesper’s fingers in the shower. It was a no brainer. Chris and I both flew out to Prague where they were filming and we sat on the set watching some scenes in the editing room and we saw them shooting the casino scenes. We actually had a game of cards in the corridor with Mads Mikkelsen while they were setting up the next shot. And we talked about all these things that I wanted for the song. I had the title ‘You Know My Name’ in my head. And I got that from when he says his iconic line, ‘The name’s Bond. James Bond.’ There’s a formality to that which I really like but I also enjoyed the way that Daniel’s Bond in this film is arrogant and he’s angry and I wanted the song to be a warning from Bond – I don’t think there had been a Bond song from Bond’s perspective before. 007 could be singing this and it’s a warning to his enemies to get out of his way. I love the energy of that. We spent the next week just knocking ideas about. I went to Chris’s apartment and I’d play him what I’d written and he’d play me what he’d written. And the two things just sat next to each other perfectly like they were the same song. We had kind of written half of the same song independently of each other and they slotted together. He had a rough draft of the lyrics which I loved and we just tweaked them over the next day. Then I went back and demoed the song as it was and sent it off to the producers and we got the thumbs up. This theme song and score was important because of the change of character, it had to be the start of something completely different and I think we did that.