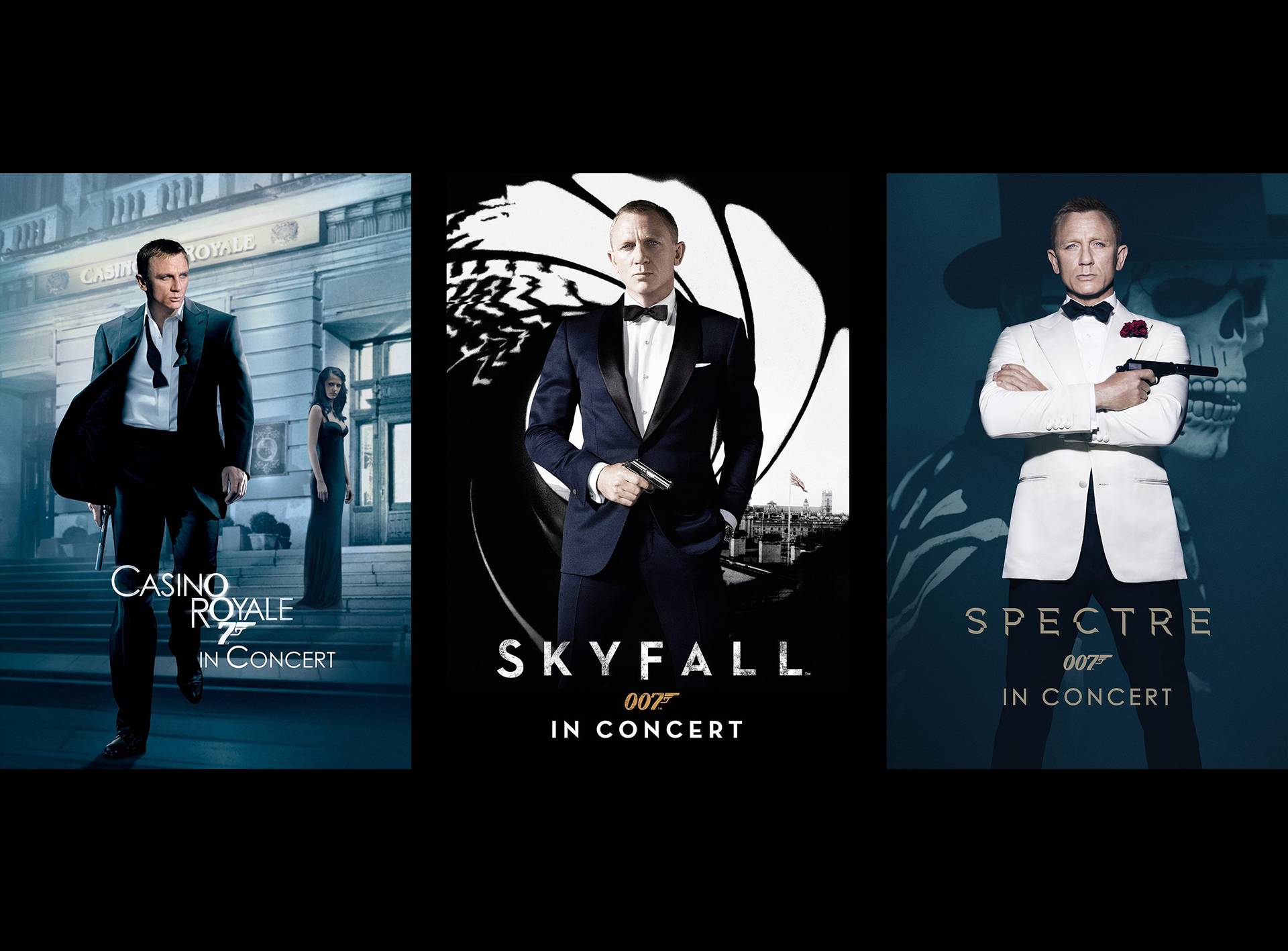 60th anniversary celebrations continue with a new film in concert series in November. Taking place at London’s Royal Albert Hall, the series will feature screenings of Casino Royale, Skyfall and the world premiere of Spectre in Concert, with live music from the Royal Philharmonic Orchestra.