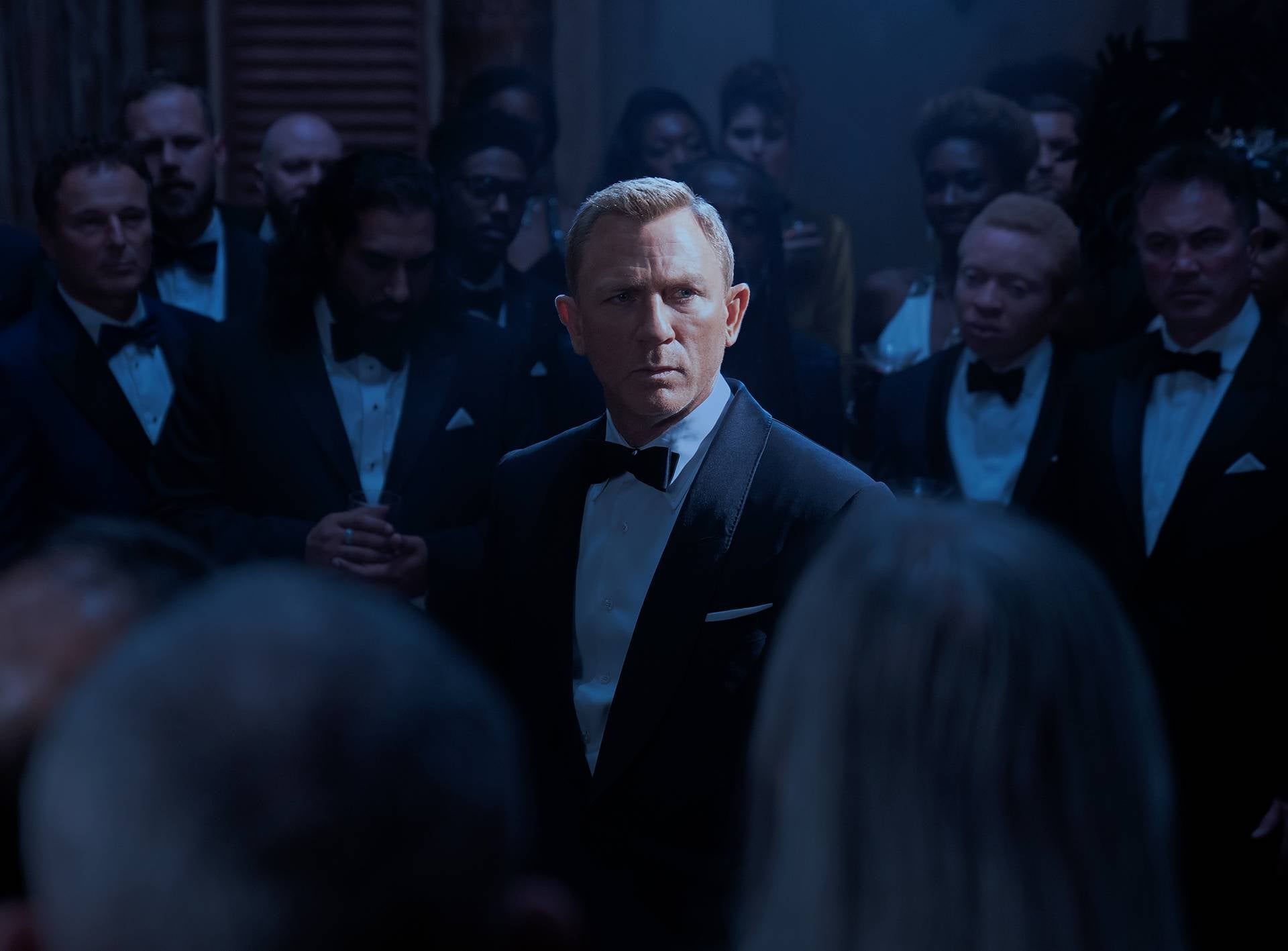 The BFI (British Film Institute) Bond 60th anniversary weekend is on in London. The three-day event features a series of live specials, screenings and appearances.

Taking place from September 30th-October 2nd at BFI Southbank and BFI IMAX, the James Bond at 60 weekend kicked off on Friday with an in-conversation event featuring producer Michael G. Wilson and a panel of 007 cast and crew, followed by a screening of Dr. No.

The celebration of six decades of film features a preview of The Sound of 007, a new documentary directed by Mat Whitecross (Oasis: Supersonic, Coldplay: A Head Full of Dreams) and produced by John Battsek for Ventureland. The doc chronicles the music of 007 from the iconic Bond theme to Billie Eilish’s Oscar winning No Time To Die. Director John Glen, Maryam D’Abo and Art Malik will also be appearing to discuss their work and Special Effects Supervisor Chris Corbould will take part in a behind-the-scenes look at the stunts and SFX work of the films.

Among a series of anniversary screenings, the weekend features a triple-bill of Daniel Craig’s three most-recent Bond films on the UK’s biggest cinema screen at BFI IMAX, including a UK first showing of No Time To Die in 3D.

Legendary vehicles from the Bond Archive, including Little Nellie and the Aston Martin V8, are on display outside BFI Southbank, while Stern’s new 007 pinball machines, 007 photo ops and a display of the Little Car Company’s No Time To Die DB5 are inside the foyer.