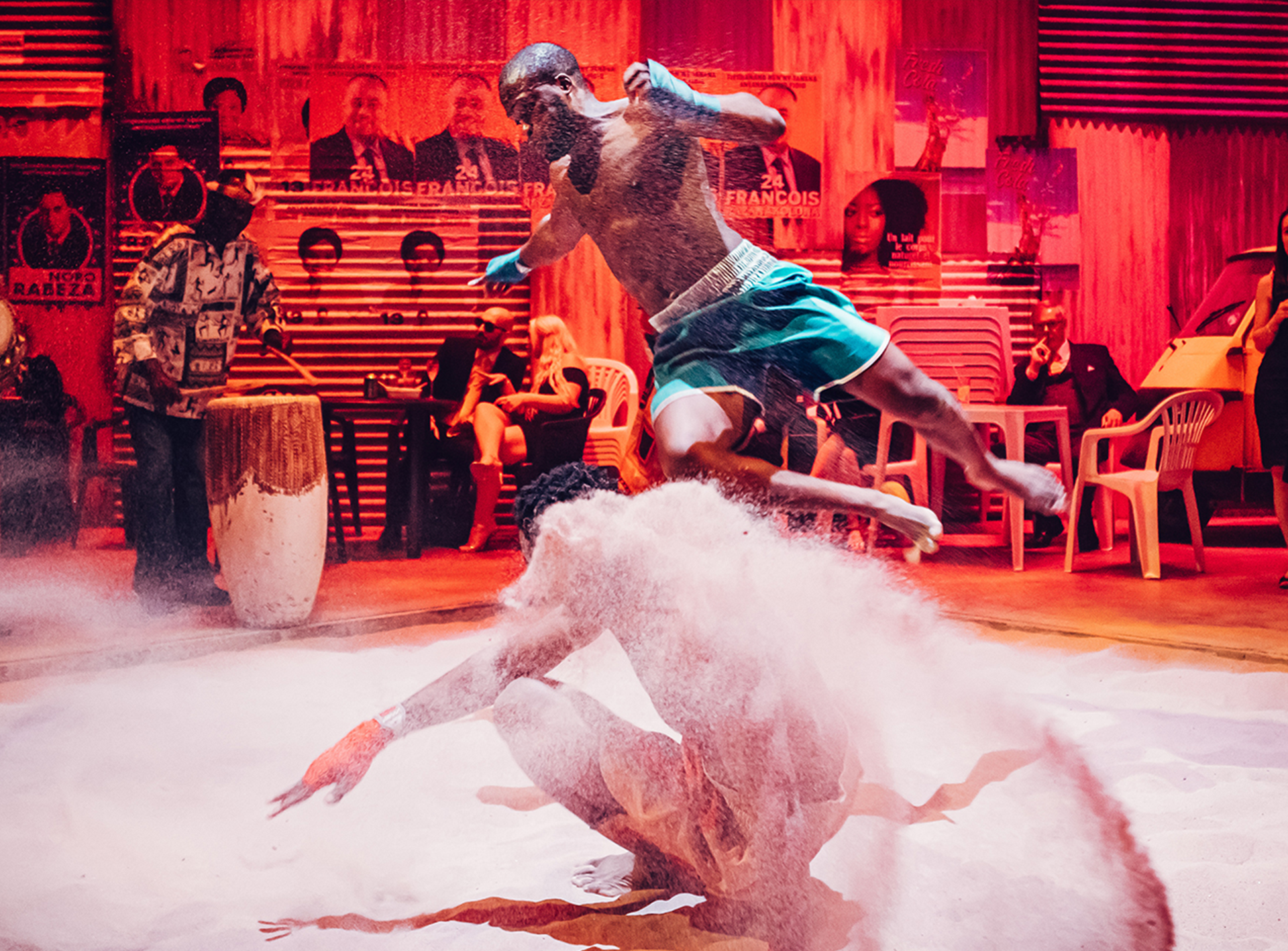 Since June 2019, London has played host to Secret Cinema’s immersive production of Casino Royale. The four-month show entertained over 120,000 people, placing the film back in the UK Top Ten Box Office during the entirety of its run.

The show transformed a 70,000 square foot warehouse in East London into a multi-layered set where audience members embarked on a mission. High octane stunts and set pieces were brought-to-life by actors, including parkour and freerunning choreographed by Sebastien Foucan, who played Mollaka in the film.

During the London show Secret Cinema announced its first international expansion into China. Together with SMG Live they will launch with the current UK show, SMG Live presents Secret Cinema’s production of Casino Royale, in Shanghai later this year.