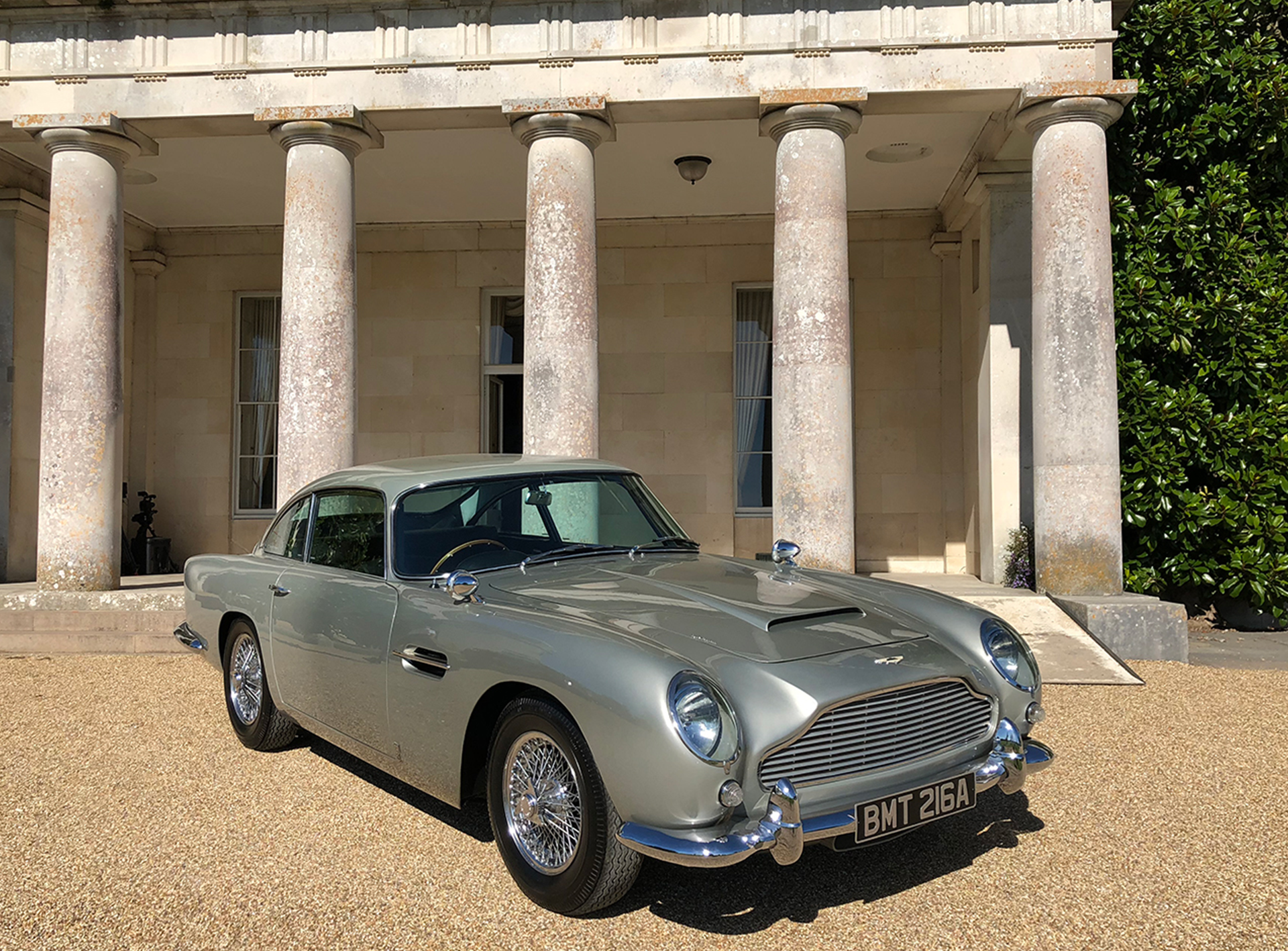 To celebrate the launch of Forza Horizon 4, which includes The Best of Bond Car Pack, four classic Bond cars were on display at Goodwood House in the UK. The home to the famous Festival of Speed was the backdrop to two Aston Martin DBS’ from Quantum Of Solace (2008), an Aston Martin DB10 from Spectre (2015) and the iconic Aston Martin DB5 seen on screen in GoldenEye (1995), Tomorrow Never Dies (1997), Skyfall (2012) and Spectre. All four cars feature in the game.The Best of Bond Car Pack for Forza Horizon 4 allows players to drive 10 classic Bond cars and is included as part of the Forza Horizon 4 Ultimate Edition. The pack will be playable with early access to the game, beginning on September 28. Players will also be able to purchase the Best of Bond Car Pack separately at the global launch of the game on October 2.