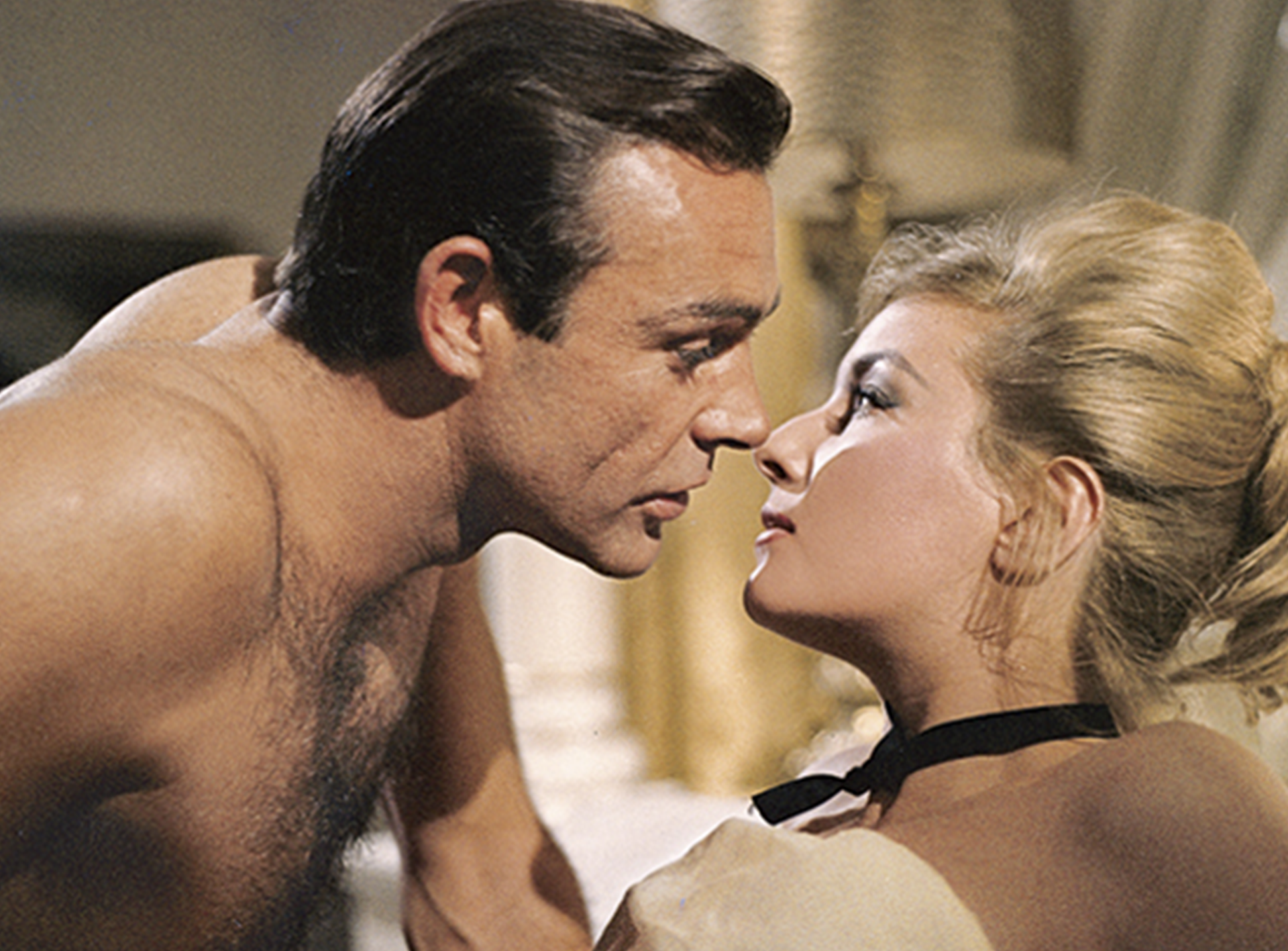 A corporal in Soviet Army Intelligence, Tatiana Romanova (Daniela Bianchi) — known as Tania — works as a cipher clerk at the Soviet Consulate in Istanbul. Loyal, innocent, graceful (she studied ballet in Leningrad, but grew one inch too tall to qualify), she is unknowingly entrusted with a pivotal role in SPECTRE’s plot to kill 007 in From Russia With Love (1963).

She meets with her commanding officer Rosa Klebb (Lotte Lenya), not knowing that Klebb works for SPECTRE. With her life depending on the mission, she agrees to Klebb’s demands to give false information to the enemy, becoming a pawn in the terrorist organisation’s plot to humiliate and discredit the British Secret Service.

Tania begins by contacting Istanbul head of Station T, Turkey, Kerim Bey (Pedro Armendáriz), claiming she wishes to defect with a Lektor decoder (a cipher machine) but only on the condition that 007 (Sean Connery) escorts her and the decoder to England — she claimed she had fallen in love with him from a picture she saw in a secret file and wanted to live with him.

She first meets Bond in his hotel room (“You’re even nicer than your photograph,” she tells him), slipping into his bed wearing only a black choker and black stockings. SPECTRE surveillance experts secretly film their lovemaking from behind a mirror, garnering footage to scandalize the service and Bond in retaliation for killing Dr. No.

Tania helps Bond obtain the Lektor and escapes with him aboard the Orient express bound for Italy. She is deeply conflicted about her growing feelings for Bond versus her fear of Klebb and loyalty to Russia. When Bond confronts her about the murder of Kerim Bey at the hands of SPECTRE assassin Red Grant (Robert Shaw), she truthfully defends her ignorance but does not reveal Klebb’s plot.

Grant, operating under the cover of British spy Nash, catches up with Bond and Tania on the train. Grant sedates Tania during dinner and overpowers Bond, revealing Tania is a pawn in SPECTRE’s conspiracy. Bond’s booby-trapped briefcase distracts Grant and the men begin brutal hand to hand combat until Bond manages to stab Grant with a knife concealed in his case before strangling Grant with his own garrotte.

After Grant’s death, Bond and Tatiana escape to Venice where they are confronted by Rosa Klebb, who disguises herself as a maid and tries to eliminate 007 with a gun and a dagger-tipped shoe poisoned with blowfish venom. As she disarms Klebb and picks up the gun, Tatiana must decide where her true loyalties lie: the world of freedom represented by Bond or Soviet-style obedience. Klebb orders Tania to shoot Bond but instead she turns the gun on Klebb, saving the day.

Later, she and Bond enjoy a boat trip in Venice. The couple look at the surveillance film, before Bond nonchalantly tosses it into the water.