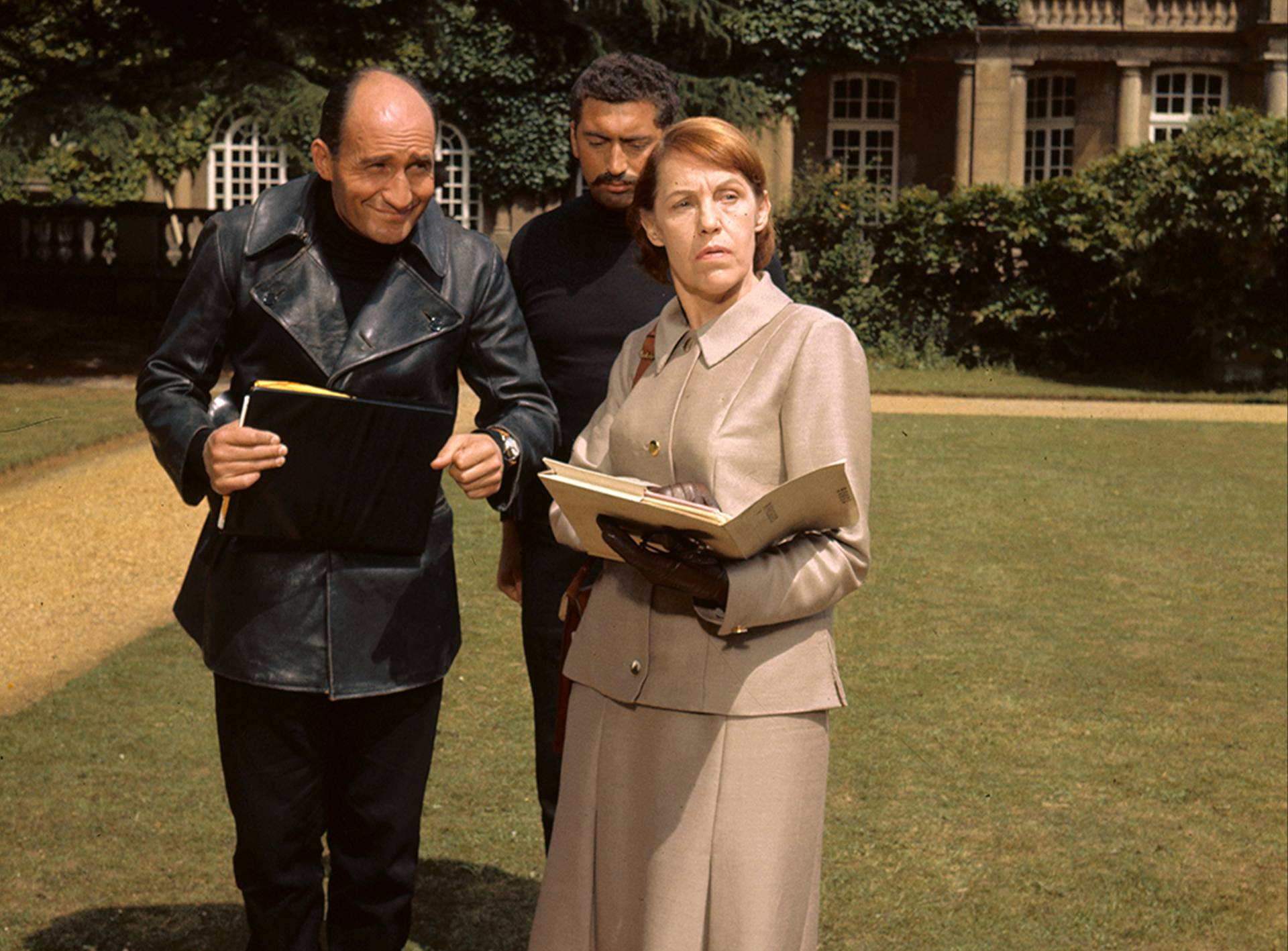 From Russia With Love’s Colonel Rosa Klebb (Lotte Lenya) a.k.a SPECTRE Number 3, is the former head of operations for SMERSH. She relishes the mechanisms of authoritarian structure with a sadomasochistic delight.

Klebb defected from the Soviet Intelligence apparatus to run operations for SPECTRE. She implements SPECTRE’s Director of Planning Kronsteen’s scheme by selecting assassin Donald Grant and recruiting Soviet cipher clerk Tatiana Romanova to entice Bond to steal a Lektor decoder. She also guides Grant to commit acts of sabotage and murder to heat up the Cold War in Istanbul. When Bond survives Grant’s attempt to kill him on the Orient Express, Klebb, under personal orders from Blofeld, goes after Bond in Venice.

Disguised as a hotel maid, she tries to steal the Lektor and assassinate Bond, attacking him with the poison tipped blade hidden in her shoe. But Tatiana shoots Klebb before she can fatally kick Bond.