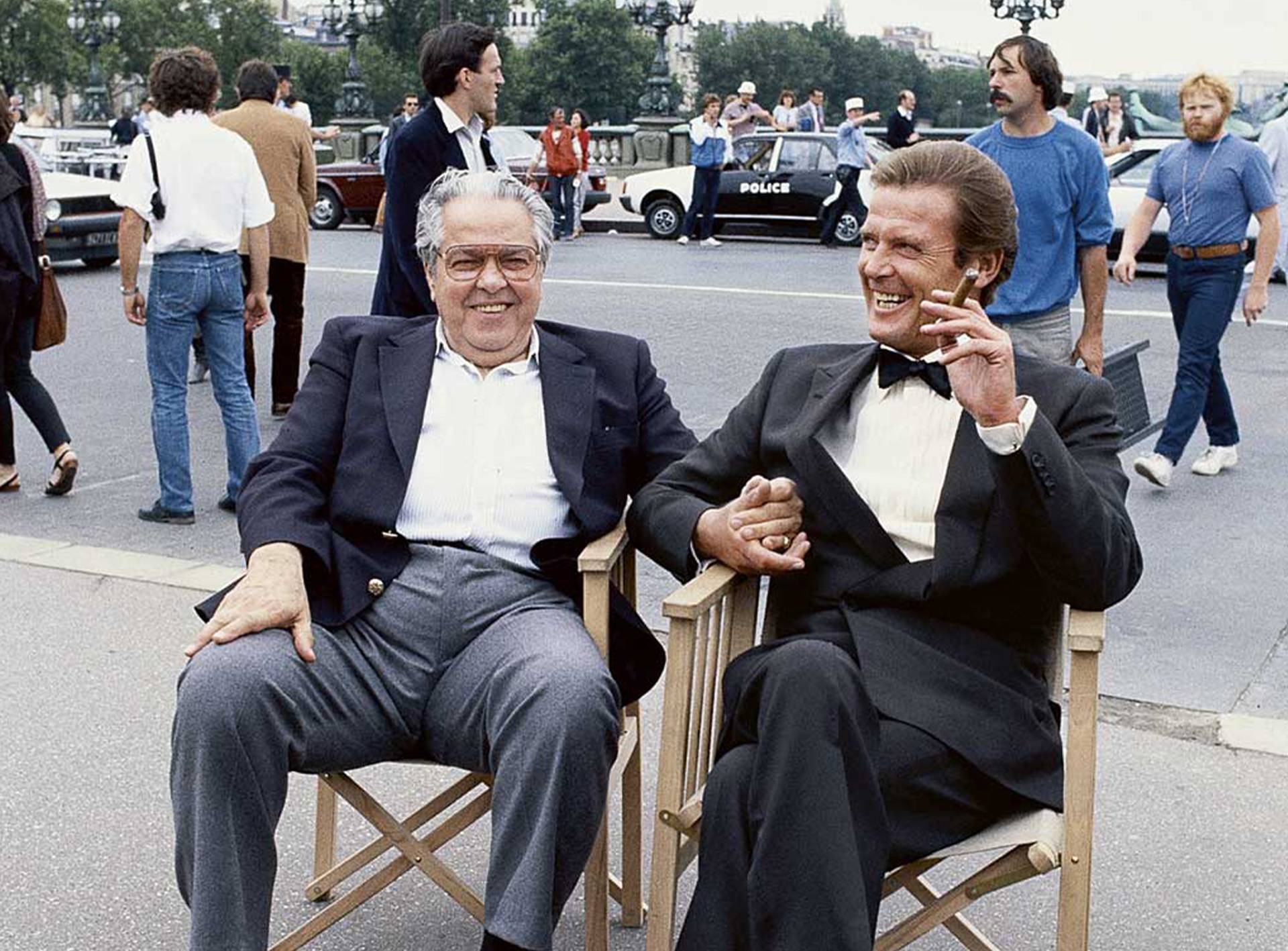 Albert R. Broccoli, known to film fans as “Cubby” Broccoli, is one of the most legendary of all Hollywood producers; the man behind the James Bond series.

In 1961, Canadian producer Harry Saltzman had all but given up on Ian Fleming’s idea of bringing Bond to the silver screen when Cubby entered the picture. Together they founded Eon Productions and Danjaq, LLC, seeing the Bond films develop from relatively low budget origins to large-budget, high-grossing spectacles, enjoyed by film fans globally. For more than 30 years, Broccoli devoted almost all his efforts to making Bond movies. From Dr. No (1962) to GoldenEye (1995), Broccoli championed the series, creating some of the world’s best-loved films. Not only did he create the Bond franchise, but the big-event action-adventure picture itself, changing the film business forever.

At the 1982 Academy Awards, Broccoli was honoured with the Irving G. Thalberg Memorial Award for his work in film. In 1990, he was awarded a star on the Hollywood Walk of Fame. Broccoli passed on the mantle of Bond series with GoldenEye (1995) to his daughter Barbara Broccoli and stepson Michael G. Wilson. He passed away in 1996 aged 87.

To find out more about Cubby Broccoli, his autobiography is available here: