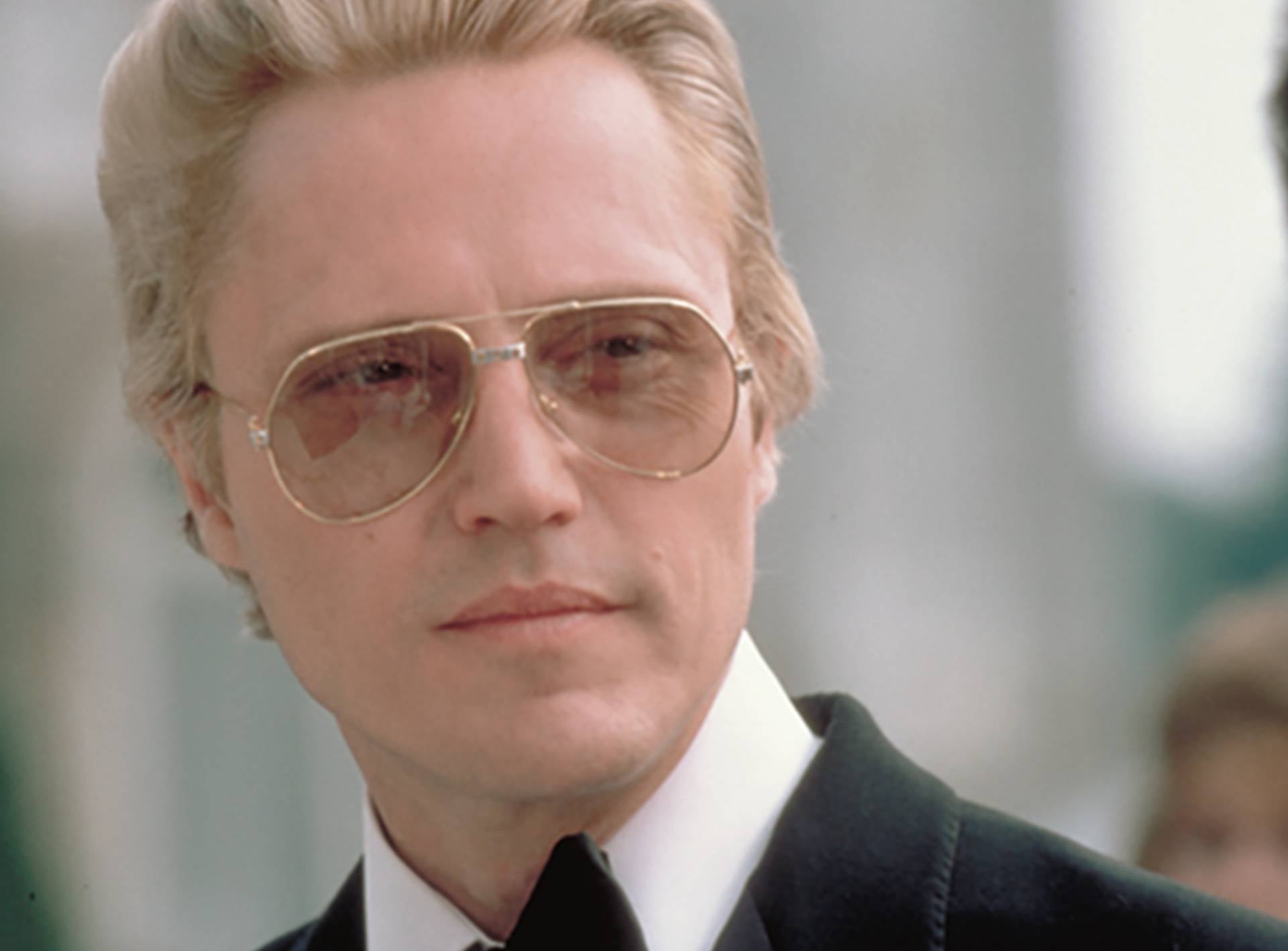 Max Zorin’s (Christopher Walken) boundless ambition leads him to create a plot to corner the world’s microchip market. Zorin built a fortune in oil and gas trading and then expanded into electronics. Gaining a reputation as a staunch anti-Communist and a penniless refugee who made good, Zorin acquired influential friends in European governments.

Zorin’s success proves a perfect cover for his second life as a KGB agent who, working for General Gogol, funnels important technology into the Soviet Union. Zorin also works behind the KGB’s back, providing technology to a group of microchip manufacturers whom he hopes will join him in a microchip production and distribution cartel. M becomes suspicious of Zorin when a microchip recovered by 007 in Siberia matches a chip impervious to electromagnetic pulse damage developed by a Zorin Industries company. Zorin plans to trigger a massive double earthquake that will flood the entire San Francisco Bay area, including Silicon Valley, home of 80 percent of world microchip production. Calling his plan Operation Main Strike, he foresees that his cartel’s chips will then rule the market.

Zorin has a questionable obsession with horse racing. Zorin and Dr. Carl Mortner, the steroid scientist formerly known as Hans Glaub, use remote-triggered microchips to inject steroids in racehorses during competition. This draws attention to his activities and compels him to order his accomplice May Day to murder two investigators in France and attempt to kill 007.

As operation Main Strike nears, Zorin severs all ties with the KGB and commits grander crimes. He even machine guns his own employees at his mine and betrays May Day. This final act proves the undoing of Operation Main Strike. May Day sacrifices her life to remove the detonator from the tons of explosives set to trigger the fateful earthquake.

When Zorin attempts to escape in his airship, Bond grabs onto the mooring line and ties it to the vertical struts of the Golden Gate Bridge, where Zorin and Bond battle. Bond gains the advantage, and Zorin falls to his death.