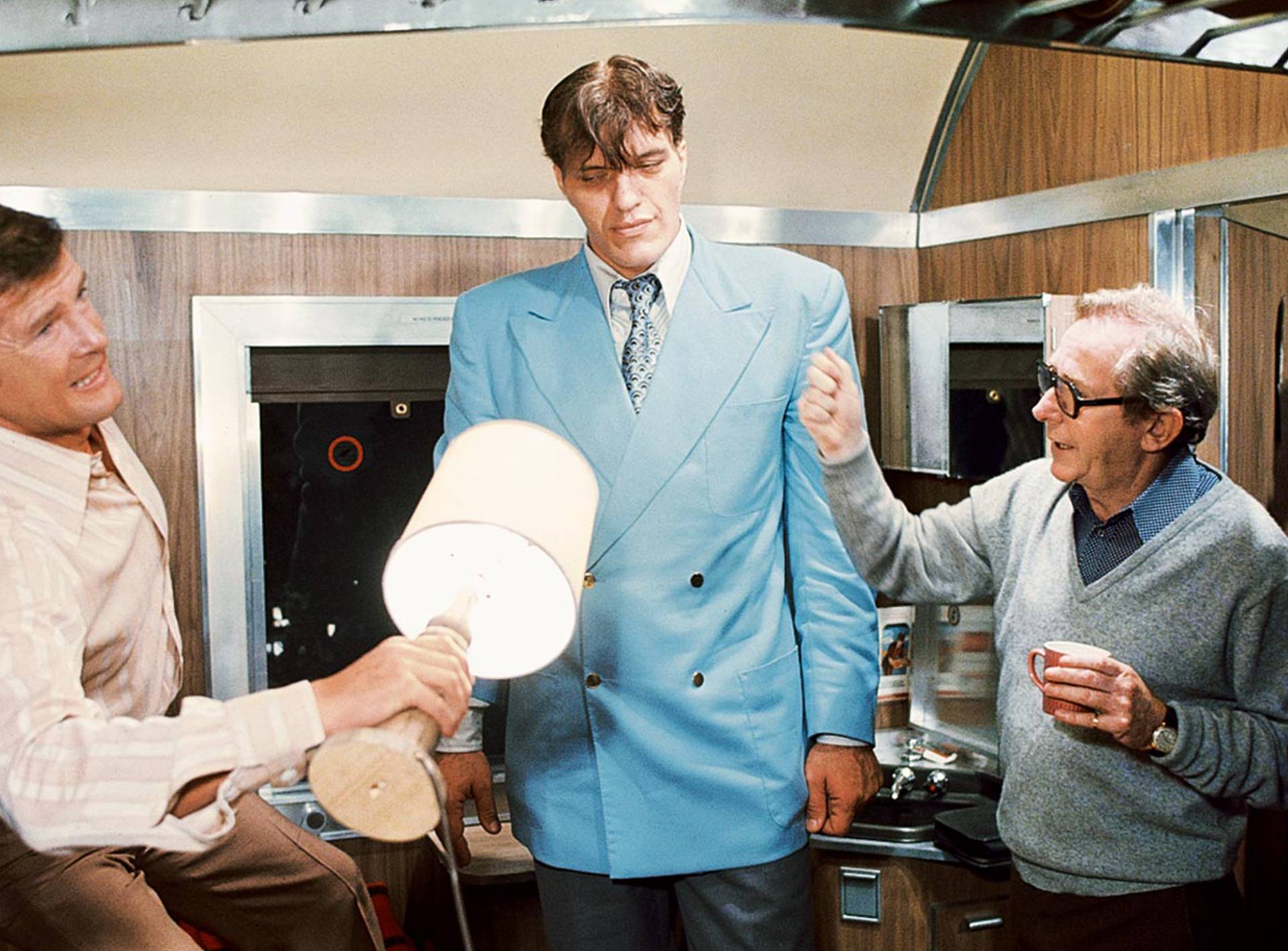 Lewis Gilbert brought scope and an incredibly wry sense of humour to the James Bond films, injecting his 007 adventures with a layer of elegant and exotic fantasy.

Born into a family of music-hall performers, Lewis Gilbert began his career as a child actor. British producer Alexander Korda offered to send him to the Royal Academy of Dramatic Arts, but Gilbert had his sights set on directing. In 1939, he worked as an assistant on Alfred Hitchcock’s Jamaica Inn.

When WWII broke out, he joined the RAF. Attached to the US Air Corps film Unit, he directed several documentaries. He continued to write and direct documentaries after the war, before directing low budget features. He eventually graduated to bigger productions, making a name for himself with ALFIE (1966), which in turn made an international star of Michael Caine.

Bond producer Cubby Broccoli was able to persuade Gilbert to direct You Only Live Twice (1967). Gilbert brought a fresh eye to the series and returned a decade later to direct The Spy Who Loved Me (1977), capitalising on Roger Moore’s 007 persona in the process. The immensely profitable Moonraker (1979) followed, after which Gilbert returned to making contained dramatic comedies.

Find out more about Lewis Gilbert in his autobiography: www.amazon.co.uk/d/Books/Flashbacks-Autobiography-Lewis-Gilbert-Sixty-Years-Director/1904674240