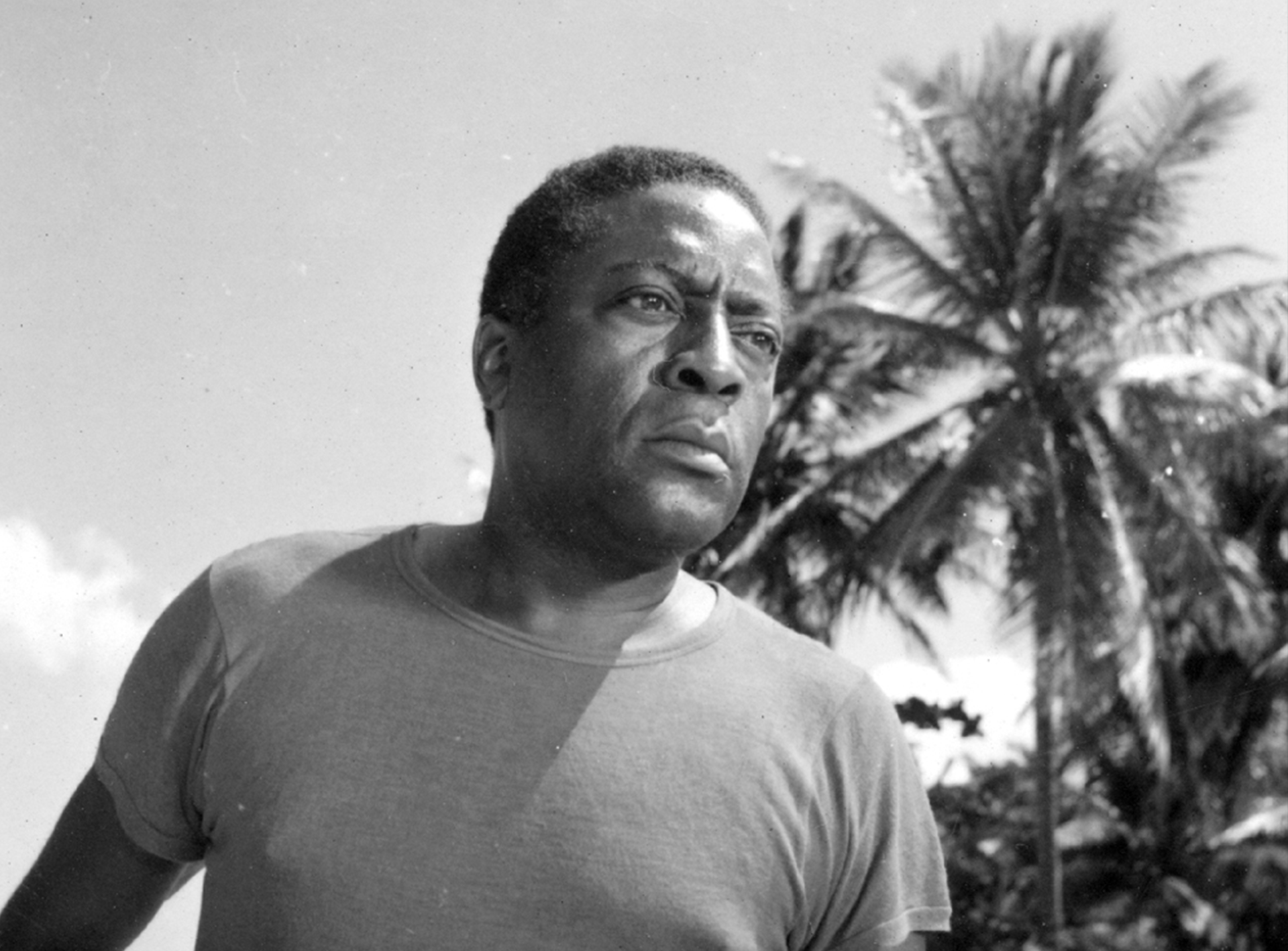 In the first 007 adventure, Dr. No (1962), Quarrel (John Kitzmiller) is the most expensive fisherman in Kingston Jamaica who provides Bond (Sean Connery) with vital help during his investigation of murdered secret service representative John Strangways (Timothy Moxon). Quarrel is an excellent seaman and good navigator, with an in-depth — if gullible — knowledge of local customs and myths.

Before Bond arrives in Jamaica, Quarrel helped Strangways collect rock samples from Crab Key — Quarrel believes the local legend suggesting the island is inhabited by a fire-breathing dragon after friends visited and never returned. Providing the agent with a link to Strangways, 007 visits him on his boat and recognises him as the man who followed him on his arrival in Jamaica. Quarrel evades Bond’s questions so 007 tails him to a restaurant. In a back room. Quarrel pulls a knife on the secret agent. Bond gets the upper hand in a tussle until CIA agent Felix Leiter (Jack Lord) steps in and explains they are all on the same side.

Quarrel shows Bond where he had put the rock samples he has collected with Strangways in his boat. The boat emits a high Geiger radiation reading and confirms Bond’s suspicions about Crab Key, the home of Dr. No. Bond asks Quarrel to take him to Crab Key. Quarrel is initially reluctant due to the folklore surrounding the dragon but ultimately agrees.

The following morning after a night time arrival, the pair meet Honey Ryder (Ursula Andress) who is diving for rare shells. Quarrel hears a boat approaching so the trio hide as the patrol starts firing at Honey’s canoe announcing they will be back with dogs. Honey shows Bond and Quarrel a hiding place in the river. Quarrel cuts some hollow bamboo sticks so that they can breathe underwater and remain undetected by the dogs. After the boat has passed, they continue up river in a swamp until Quarrel comes face to face with his greatest fear; the dragon or in reality a swamp vehicle equipped with a flame-thrower which sends him to a grisly end.