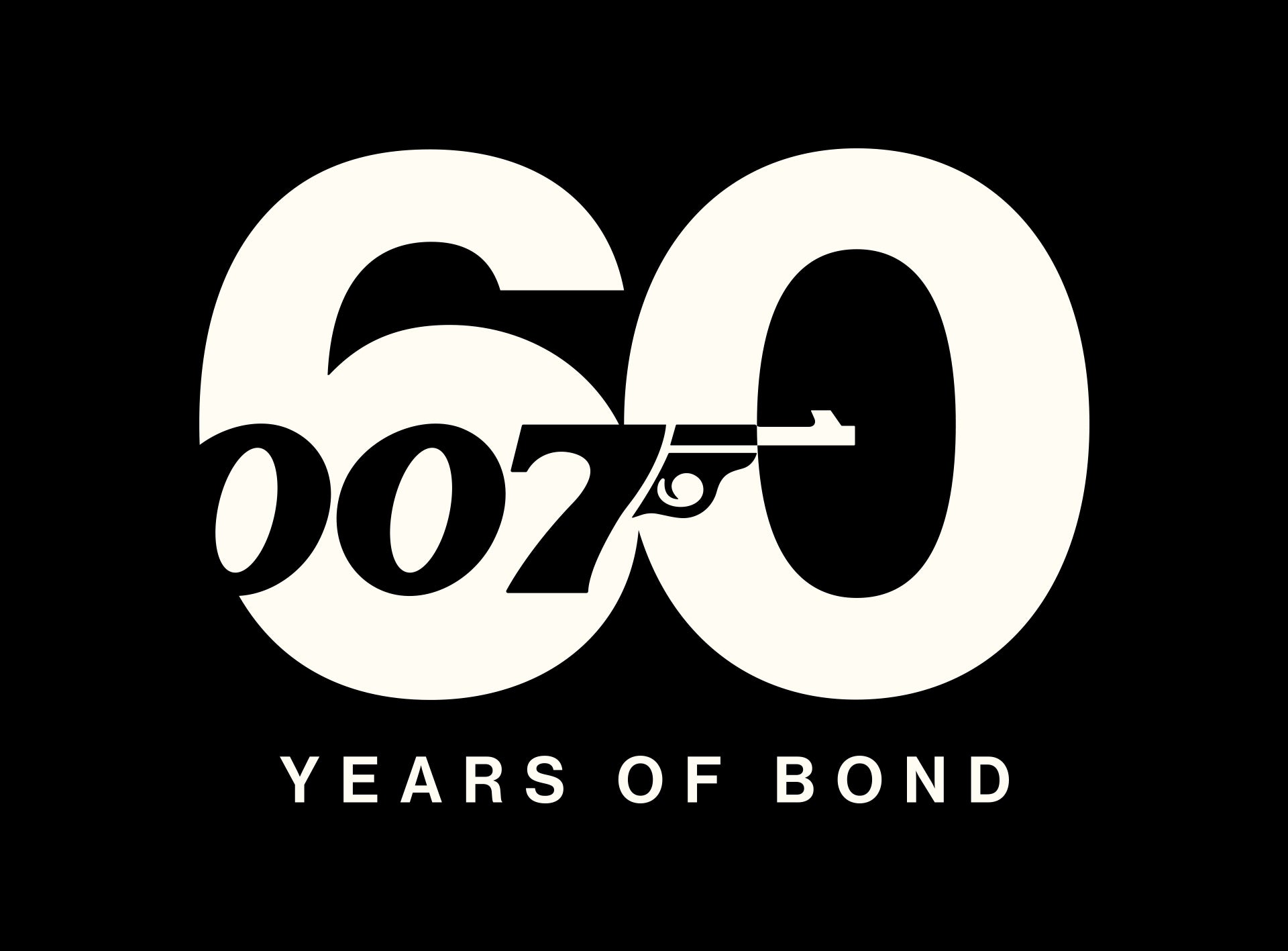 Apple today announced “The Sound of 007,” a new feature documentary about the remarkable history of six decades of James Bond music. The documentary will make its global debut on Apple TV+ to mark the 60th anniversary of the James Bond film series in October 2022.
“The Sound of 007” will go behind the lens into the greatest movie franchise in history from the genesis of Dr. No and the iconic 007 theme song all the way to No Time To Die, mixing heartfelt interviews with incredible James Bond archive material.