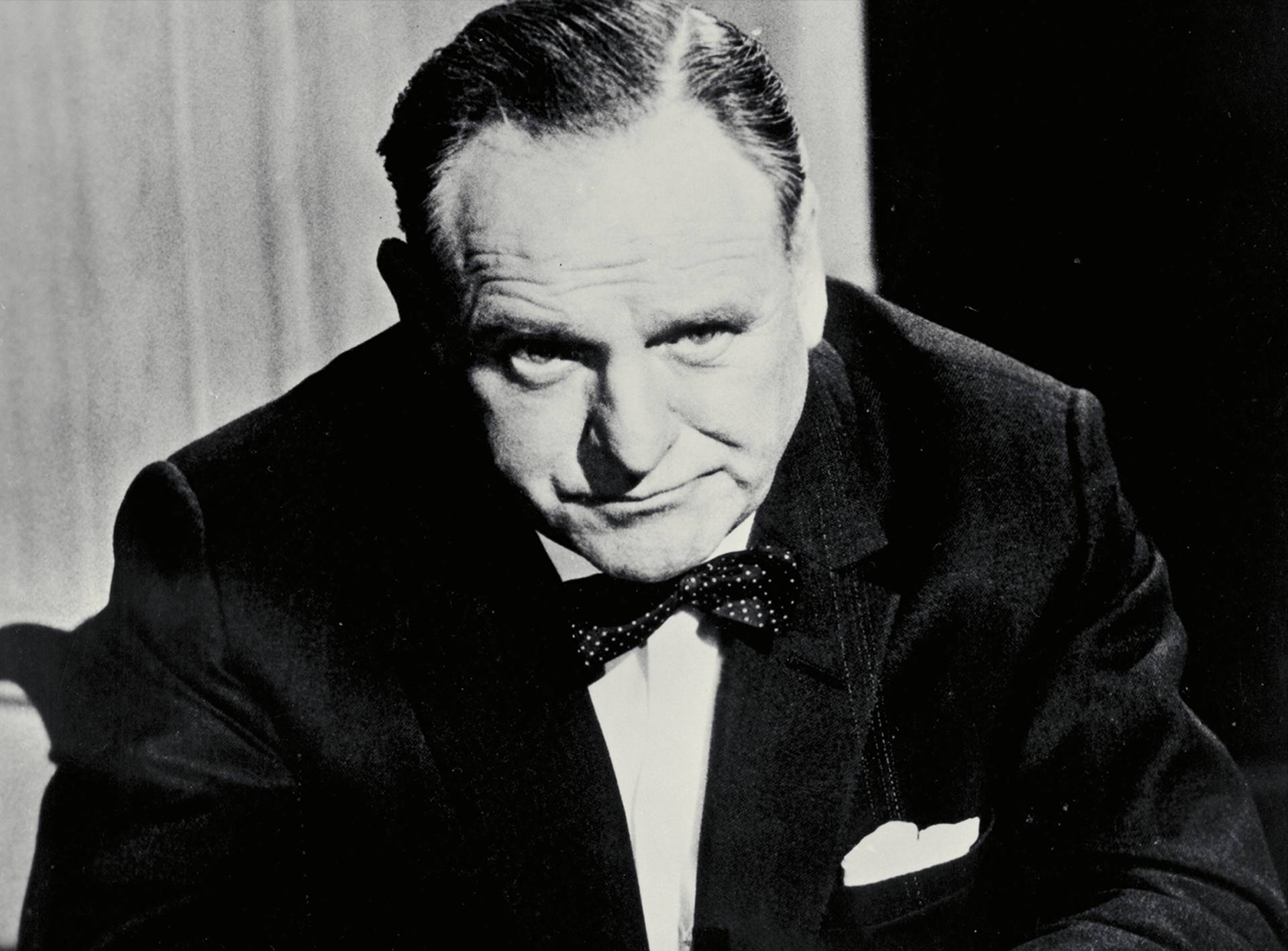 Due to illness, Lee was unable to complete filming on For Your Eyes Only (1981), meaning he had to bow out of playing M. Producer Cubby Broccoli refused to recast the part in the film out of respect for Lee’s great contribution to the series. Broccoli on Lee; “He was a great personal friend, liked by all of us. His quiet authority and totally convincing manner were absolutely flawless.”