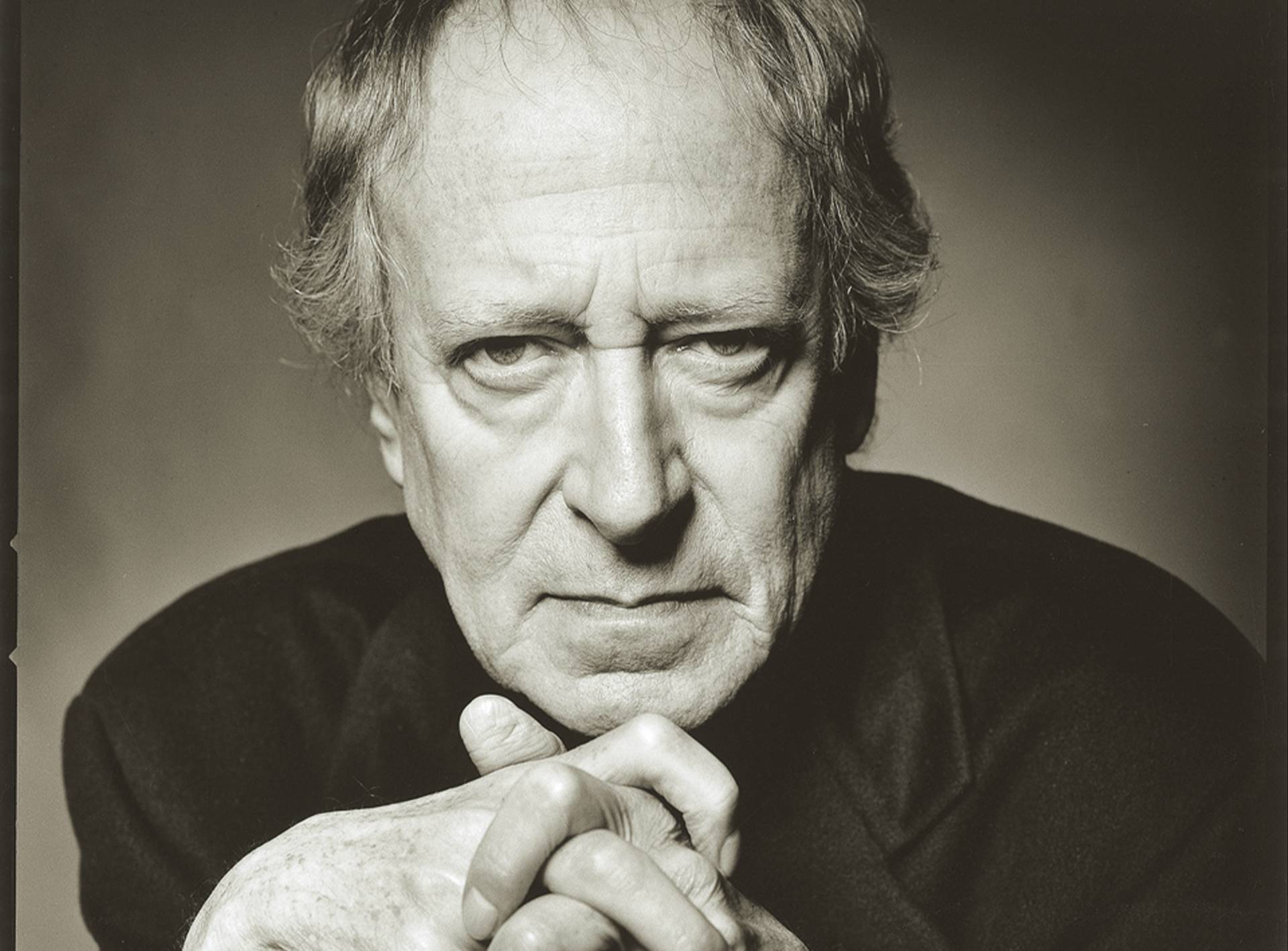 John Barry created the musical sound of James Bond. His arrangement and orchestration of Monty Norman’s “The James Bond Theme” combined his own twangy-guitar signature with a jazz big-band kick. Recurring throughout Dr. No (1962), it guaranteed Barry’s subsequent involvement with 007.

Barry’s innovative approach combined pop, jazz and classical styles to create a genre of movie music that was exciting, romantic and suspenseful. Barry scored the next Bond film, From Russian With Love (1963). He then went on to both score and write the title song for Goldfinger (1964), the first of many Bond films where he would compose both.

Barry composed the scores for 11 Bond films (and with Dr. No, contributed to 12). He continually updated his style and collaborated with top vocalists and bands, establishing a musical framework that Bond composers follow to this day.

Beyond Bond, Barry’s film career encompassed many significant films. He won five Academy Awards among many other awards and nominations. He sadly passed away in 2011.