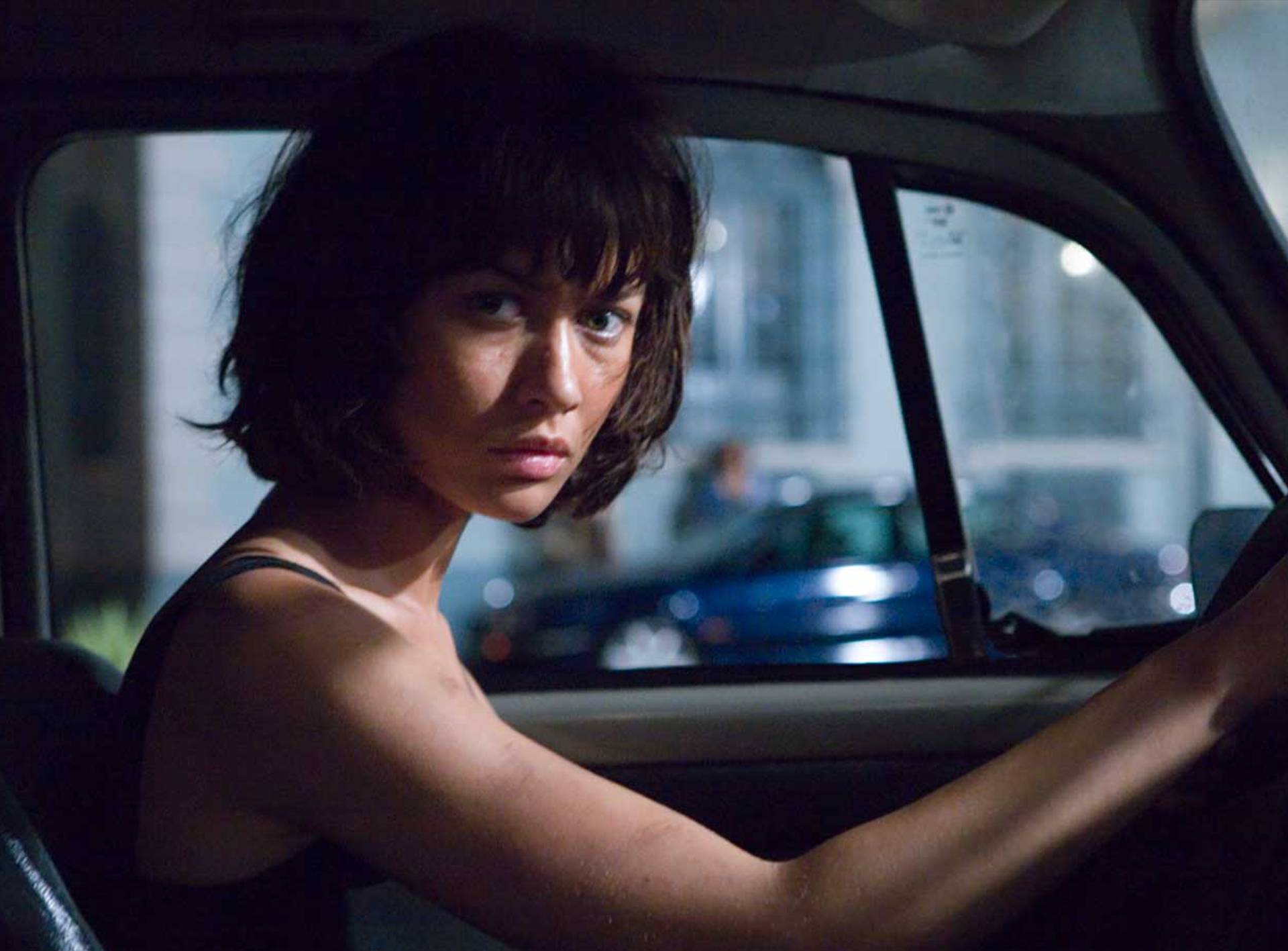 Camille (Olga Kurylenko) is the daughter of Ernesto Montes, once a powerful figure in the Bolivian military junta. As a girl she witnessed General Medrano murder her father, mother and older sister. Medrano then burned the house down; Camille still bears the scars from her escape on her back. Camille vows revenge on Medrano. After discovering a connection between Dominic Greene and Medrano she infiltrates Greene’s organisation. Bond kills an assassin sent by Greene to kill Camille after he discovers that she tried to buy secret documents relating to his Tierra Project. Having escaped the assassin Camille is then handed over to Medrano by Greene but her chance to kill Medrano is foiled by Bond. After joining forces with Bond to investigate Greene’s Tierra Project, Camille finally confronts and kills Medrano at the Perla de las Dunas hotel.