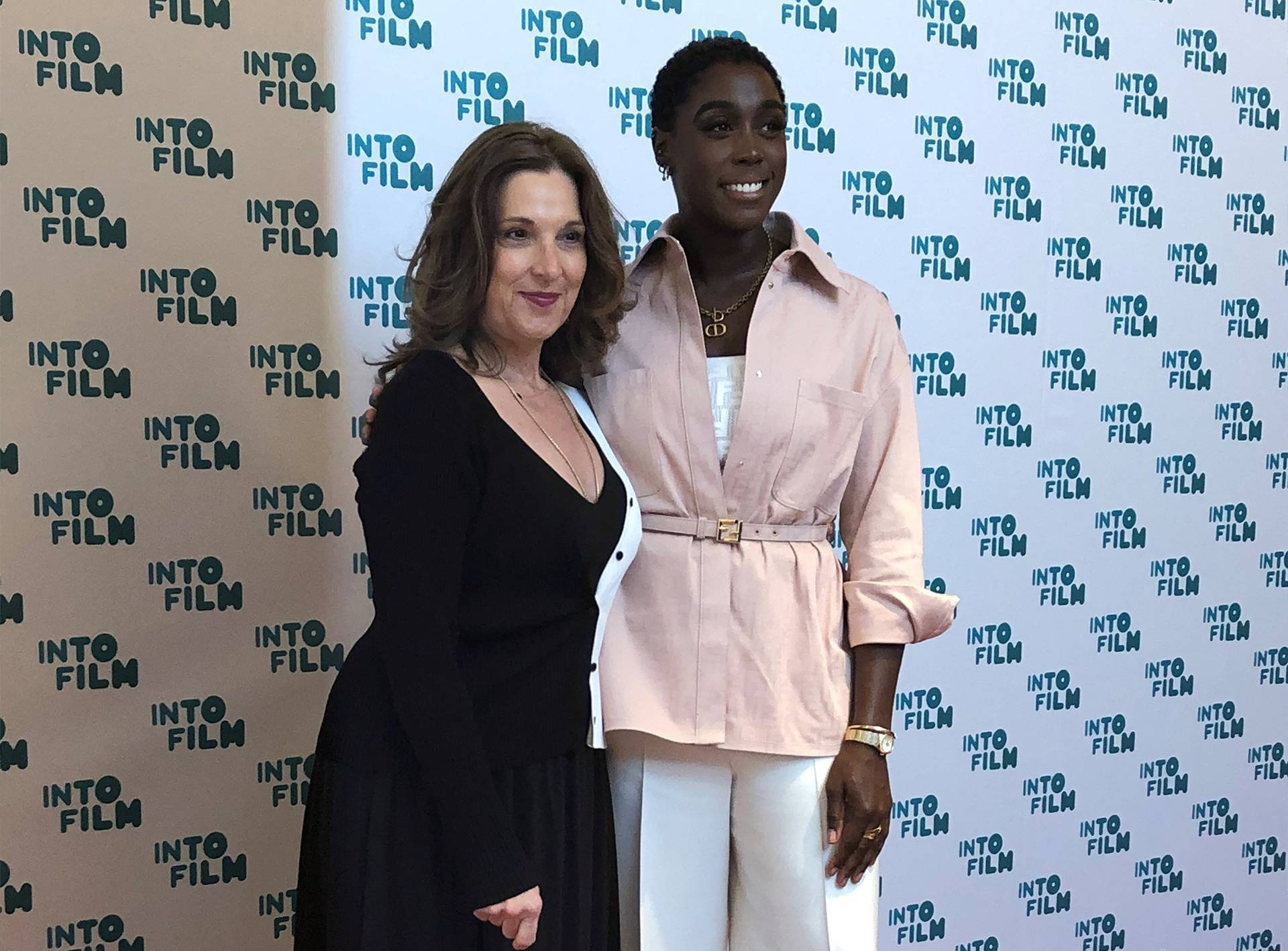 Producer Barbara Broccoli and No Time To Die actress Lashana Lynch attended the Into Film charity awards which were held in London this week. EON sponsored the Ones To Watch category which was won by Eden Quine-Taylor from Powys, while Lashana presented the Audience Choice Awards which was awarded to Samosa in Space by the Rainbow Collective from London.

Into Film is a charity which focuses on training for up-and-coming talent. It supports educators to deliver film-related work for children and young people aged 5-19 in class, extra curricular settings and in cinemas.

Barbara Broccoli, Into Film Trustee, said: “The Into Film Awards shines a spotlight on emerging young filmmakers and helps young people understand the career opportunities the screen industry might hold for them, bringing in new talent and addressing the critical technical and craft shortage we are facing in the industry.”