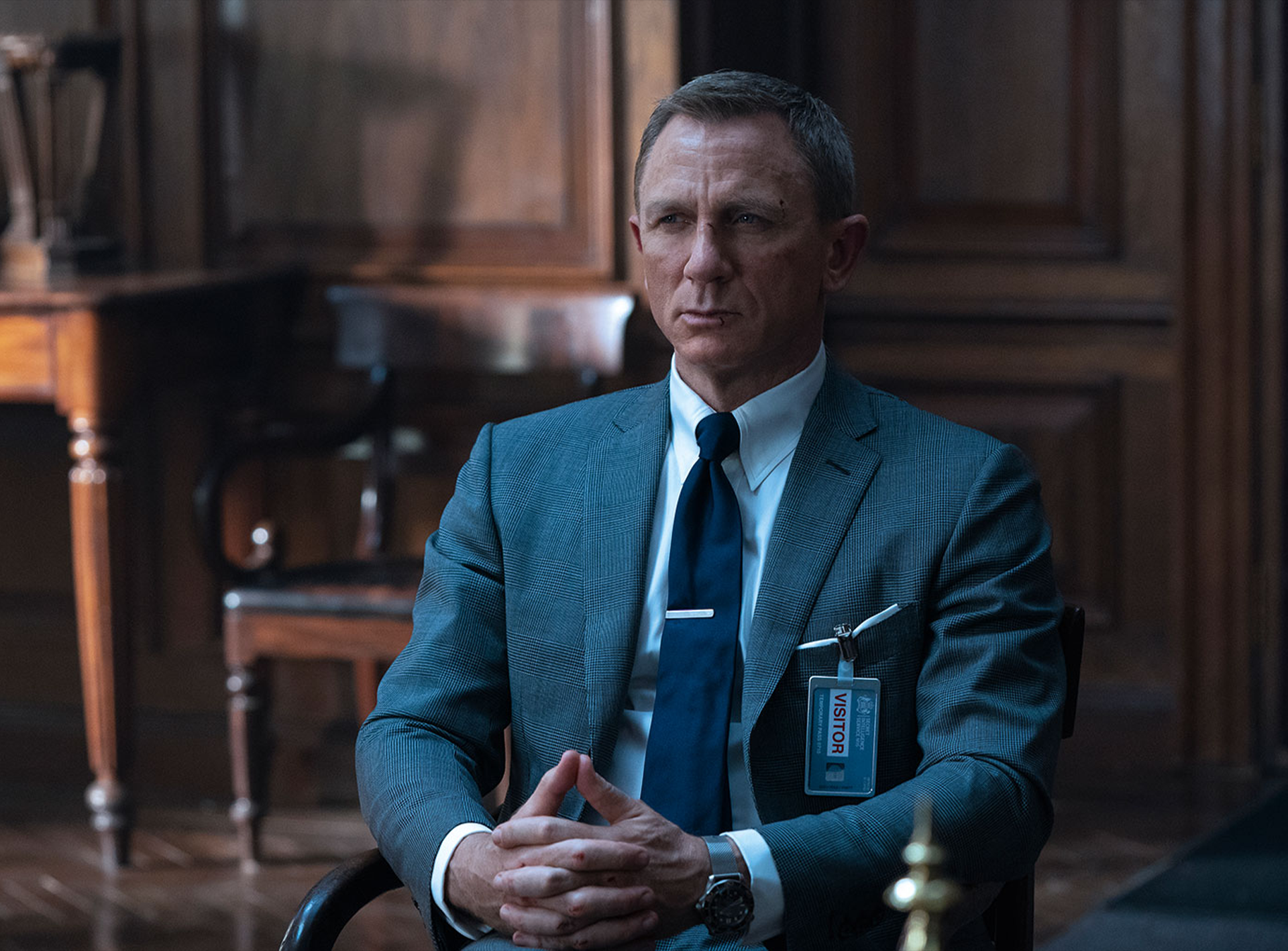 It’s been announced that James Bond will be wearing TOM FORD in the 25th 007 film No Time To Die. This will be the fourth consecutive time that Ford has dressed Daniel Craig as the iconic character. TOM FORD worked closely with Costume Designer Suttirat Anne Larlarb to provide Made-to-Measure tailored clothing and casual wear including eveningwear, suits, shirts, silk accessories and denim for the James Bond character. TOM FORD has also dressed Nomi, played by Lashana Lynch, with select tailor-made jackets, tops and accessories.

Tom Ford, CEO and Creative Director of the brand, has commented: “I could not be happier to be dressing Daniel Craig as James Bond again in the upcoming film, No Time To Die. James Bond epitomizes the TOM FORD man in his elegance, style and love of luxury. It is an honor to move forward with this iconic character.”