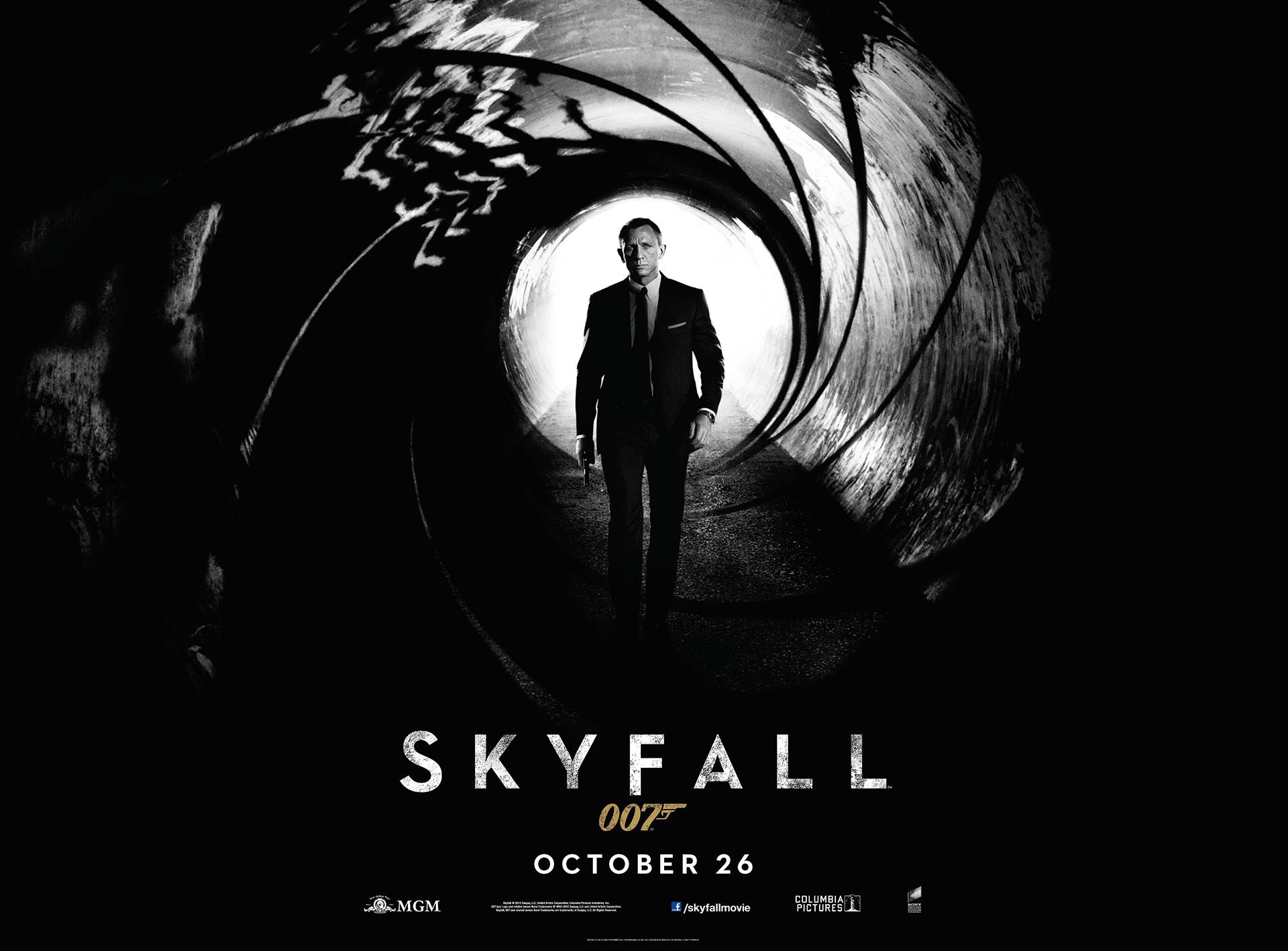 James Bond chases assassin Patrice through the streets of Istanbul to recover a flash drive containing the names of every MI6 and NATO agent embedded in terrorist organisations around the world. As Bond and Patrice fight on top of a moving train, on M’s orders field agent Eve attempts to shoot Patrice, but she hits Bond. He falls 300 feet into the water below and is presumed dead. MI6 is attacked, forcing M to relocate the agency underground. These events cause her authority and position to be challenged by Mallory, the new chairman of the Intelligence and Security Committee. Bond returns broken and full of doubts. He fails MI6’s physical and psychological tests, but M lies to him and tells him he has passed, and she sends him on a mission to track down Patrice in Shanghai. Assuming Patrice’s identity, Bond follows clues that lead him to Severine in Macau, and then to her master, Silva, on an abandoned island. Silva is a former MI6 agent seeking revenge for M’s betrayal of him, but Bond captures him before he can carry out his plan. As M goes in front of a board of inquiry, and Q tries to hack into Silva’s computer, Silva escapes and Bond goes in pursuit. Silva attacks the board of inquiry, but Bond gets M out safely and drives her north to his ancestral home in Scotland, Skyfall. With the help of groundskeeper Kincade, Bond and M defend Skyfall from Silva’s assault, and defeat him, but not before M receives a fatal wound. Later Bond reports to Mallory – the new M – and is ready to take on his new mission.

“Skyfall” –performed by Adele, written by Adele and Paul Epworth

Although the opening sequence lasts only 12 minutes on screen, it took three months of rehearsals and two months of filming to produce

The production went to great lengths to protect and preserve the Grand Bazaar’s historic architecture, which included floating reinforced steel roof panels over the existing tiles to protect the original structure

The 007 Stage was home to the spectacular underground train crash that occurs when Bond is chasing Silva. For the crash, the crew built two full-size train carriages, each weighing seven tons. It was too dangerous to allow people to stay on the sound stage, so ten remotely operated cameras were placed inside the 007 Stage to cover the crash from various angles

The paddock tank doubled as the exterior of the Golden Dragon Casino. The set was lit by 300 floating lanterns and two 30ft high dragon heads. 12 artisans were flown in from China to create the authentic structures. They were made from wound steel cables, silk fabric and lit from within by 400 light bulbs

The exterior of M’s house in the film is the former home of the legendary Bond composer John Barry. Filmmakers thought it would be a fitting tribute to the late composer, who passed away in 2011

When it came time to casting Silva’s mercenaries, Sam Mendes wanted actors rather than stuntmen. In order to find actors that could fit the physical bill, Gary Powell set up a stunt training camp. Starting with 42 men, the group had to learn how to throw punches, react to punches, hold guns and react to being shot. The group was eventually narrowed down to the seven men who looked most natural

This is the seventh Bond film that the Aston Martin DB5 has been featured in. It first appeared in Goldfinger in 1964 and subsequently appeared in Thunderball, GoldenEye, Tomorrow Never Dies, The World Is Not Enough and Casino Royale

Bond’s tie had to be weighted for the motorbike chase. The weight kept the tie from flying around when he drove at high speeds