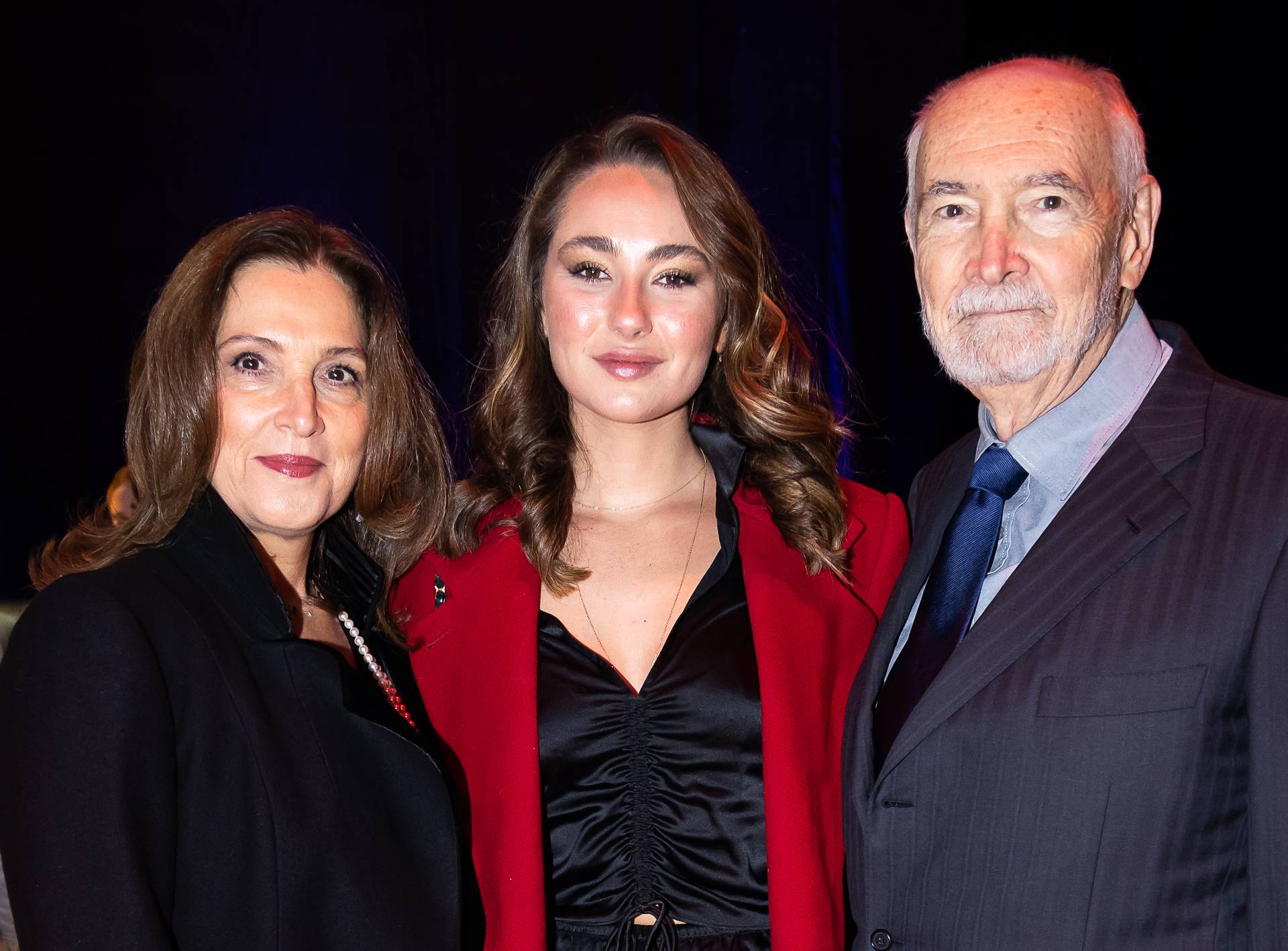 Sir Sean Connery has been honoured at Pinewood Studios with the opening of a new stage.

Michael G Wilson said: “Barbara and I are grateful to Pinewood for acknowledging this screen legend and honoured to have been invited to celebrate this evening along with Sir Sean’s granddaughter Saskia.”

Saskia Connery commented: “I am so proud of my grandfather both on screen and for who he was and meant to all of us at home. He would have been humbled and honoured to now have his own stage at Pinewood Studios.”

The evening also featured a screening of Connery’s first appearance as 007 in Dr. No, which was filmed at Pinewood and celebrates its 60th Anniversary on 5 October.