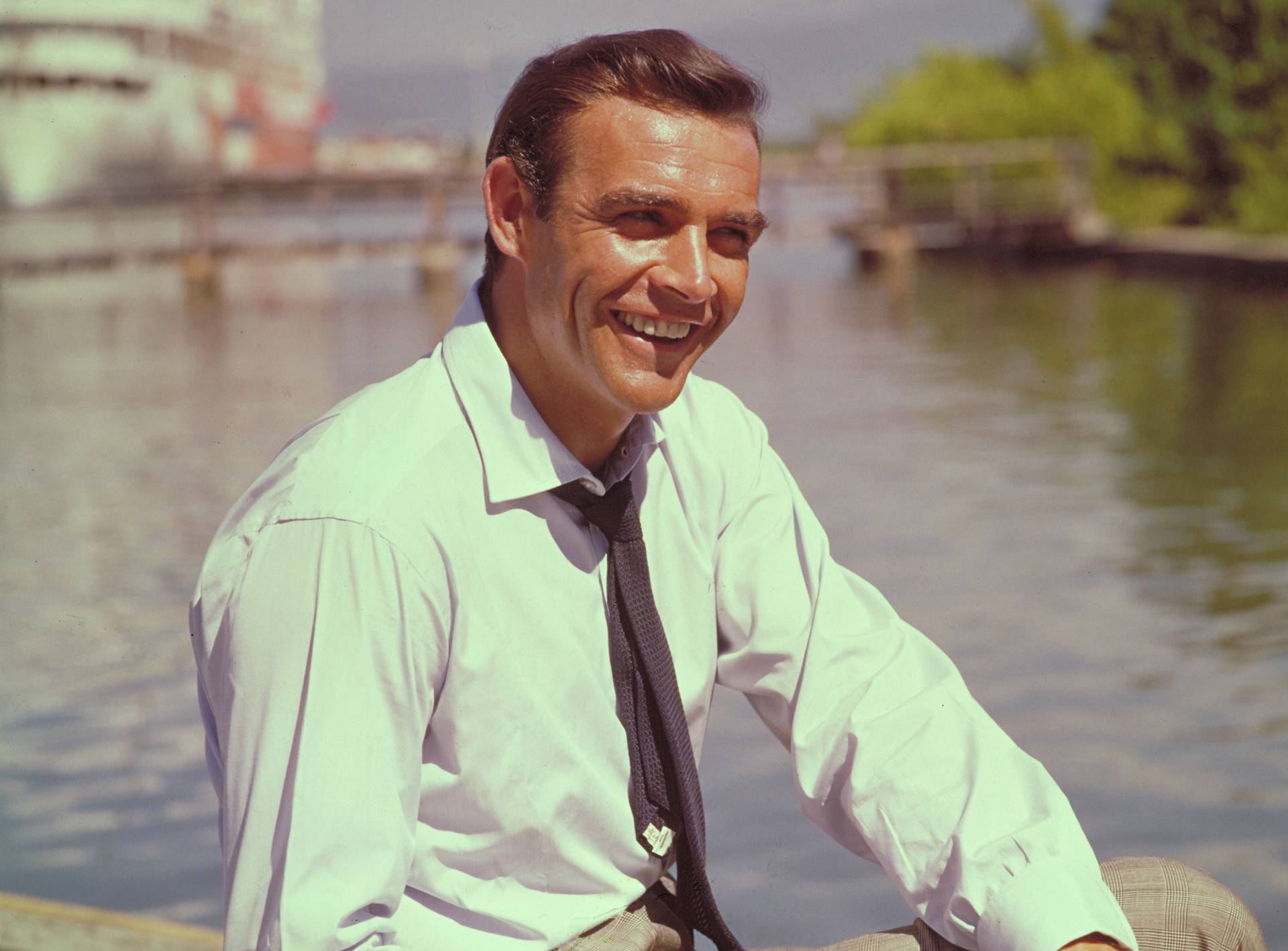 The Sean Connery Foundation has been established in memory of Sir Sean Connery. The foundation will honour Sir Sean’s legacy by honouring organisations in Scotland and the Bahamas – the two countries he called home – through strategic grantmaking. Focus areas for the foundation will be to accelerate ocean welfare and educational initiatives.

Stephane Connery, Sean’s son and the foundation’s Chairman said: “We have chosen to focus on the communities that Sean loved and on issues that reflect his beliefs, passions, and legacy. Above all, Sean believed that education was a force-multiplier and was most concerned that children from disadvantaged backgrounds, like his own, be given opportunities to succeed. Thanks to Sean’s gift, we dearly hope that our family’s grantmaking will help young Scots and Bahamians, along with our oceans, to thrive.”

The foundation is set to commit £6 million in grants by the end of 2022 to institutions such as St. Andrews University, the Scottish Youth Film Foundation, the Scottish International Education Trust, Dyslexia Scotland, The Lyford Cay Foundations, the Bahamas Reef Environmental Educational Foundation, The Cape Eleuthera Foundation, Girl Rising and Swift Swimming.

Two of the charities close to Sir Sean’s heart – the Scottish Youth Film Foundation and the Scottish International Education Trust – were recipients of funds from the 60 Years of James Bond charity auction in October, with over £60,000 raised from the two respective lots.

Find out more about the foundation here.