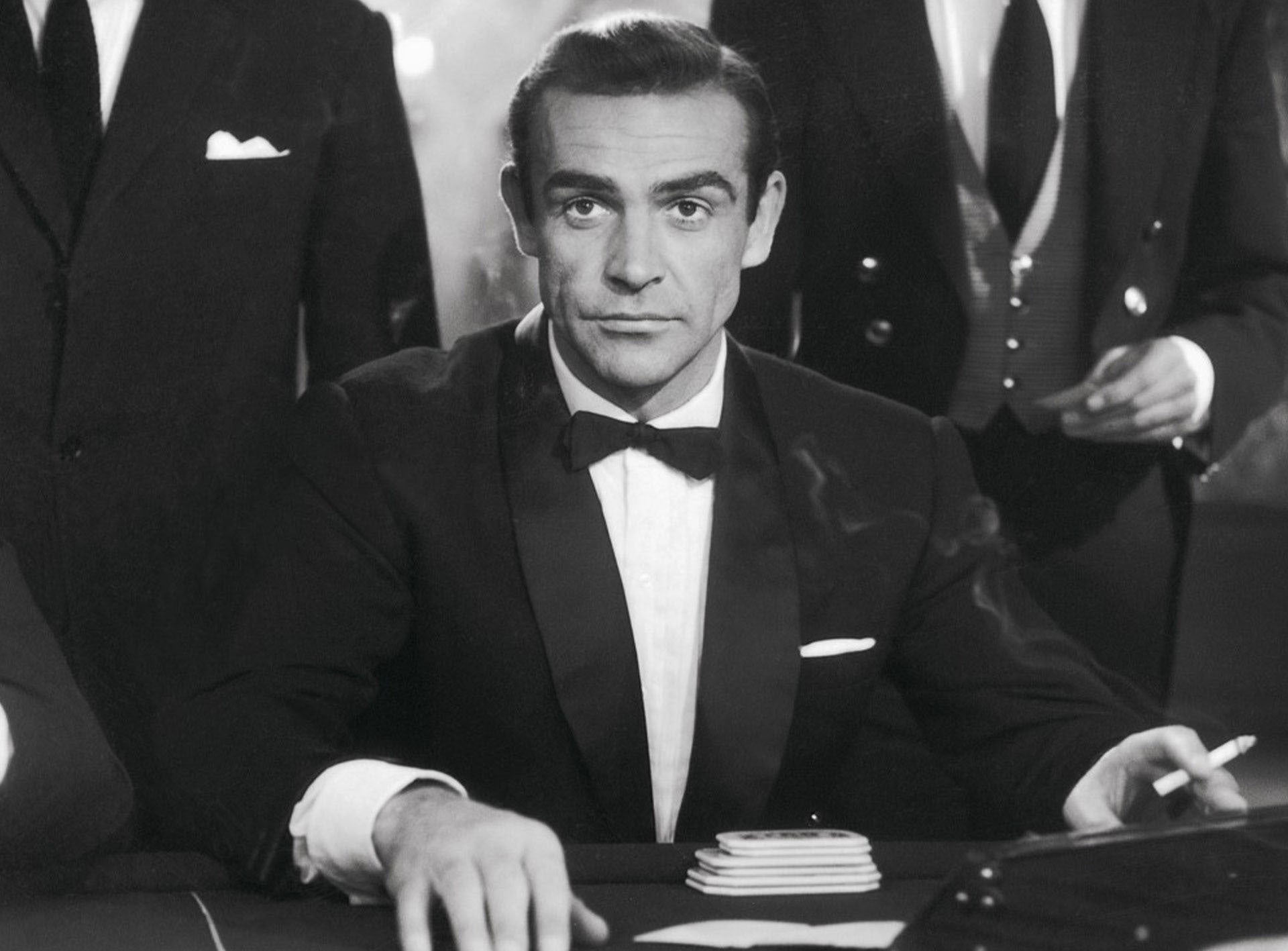 Pinewood Studios has announced that its new sound stage will be named in honour of the late Sir Sean Connery. The purpose-built, 18,000 square foot Sean Connery Stage is one of five new stages opening at the iconic lot.

Sir Sean Connery filmed all six of his 007 movies at Pinewood in Buckinghamshire, from 1962’s Dr. No to Diamonds Are Forever in 1971. Today’s announcement coincides with what would have been the Oscar-winning actor’s 92nd birthday (August 25), and the 60th anniversary of the first James Bond film released in 1962.

“Our family consider it a great honour to have a stage named after Sean. It is fitting, considering the amount of time Sean spent at Pinewood, and we know that he would have been very touched by this privilege.”