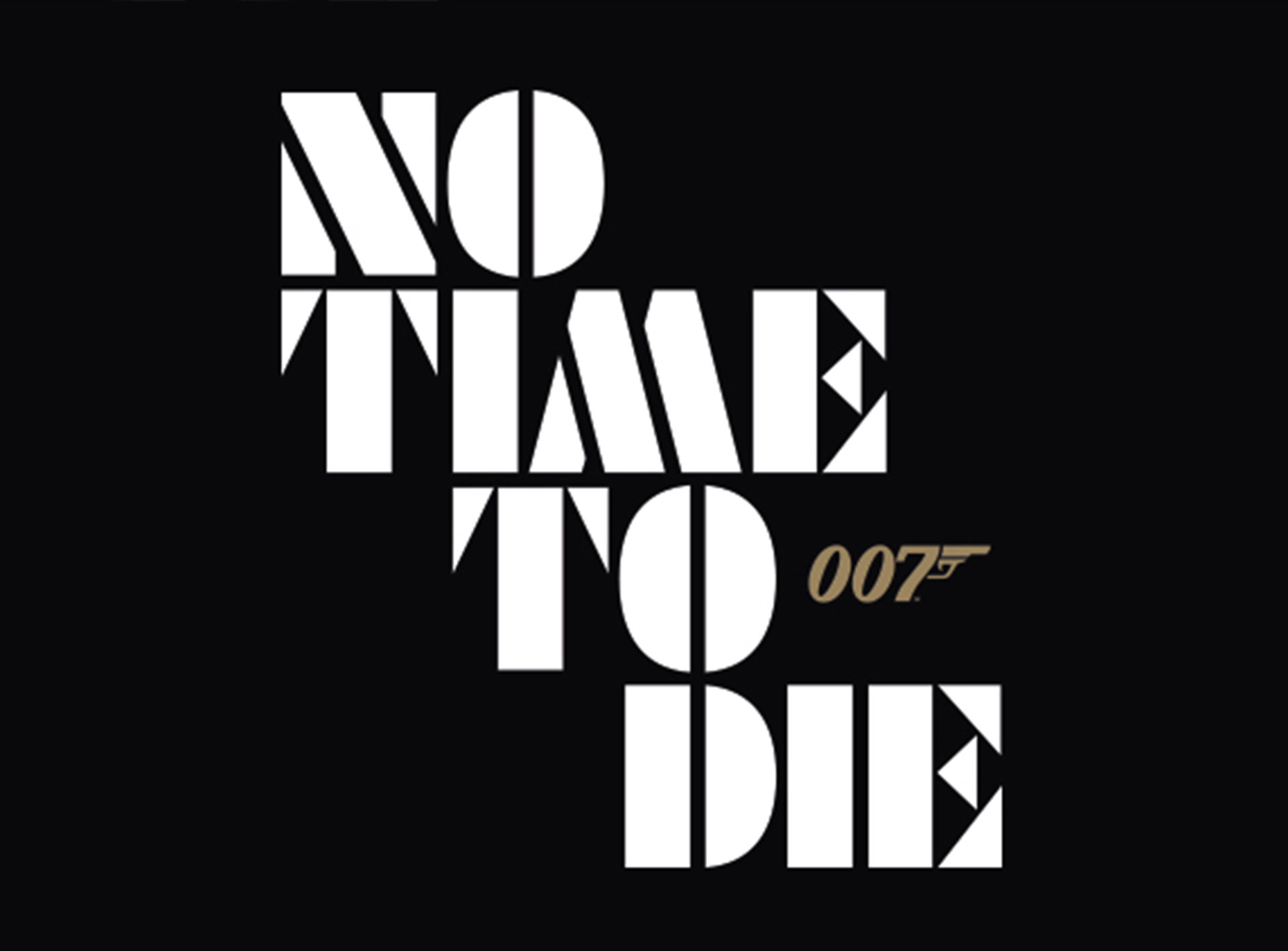 The World Premiere for No Time To Die will take place at the Royal Albert Hall in London on Tuesday 31st March. The film will then be released in the UK on 2 April and the US on 10 April.

Update: The film will be released in the U.K. on November 12, 2020 with worldwide release dates to follow, including the US launch on November 25, 2020.