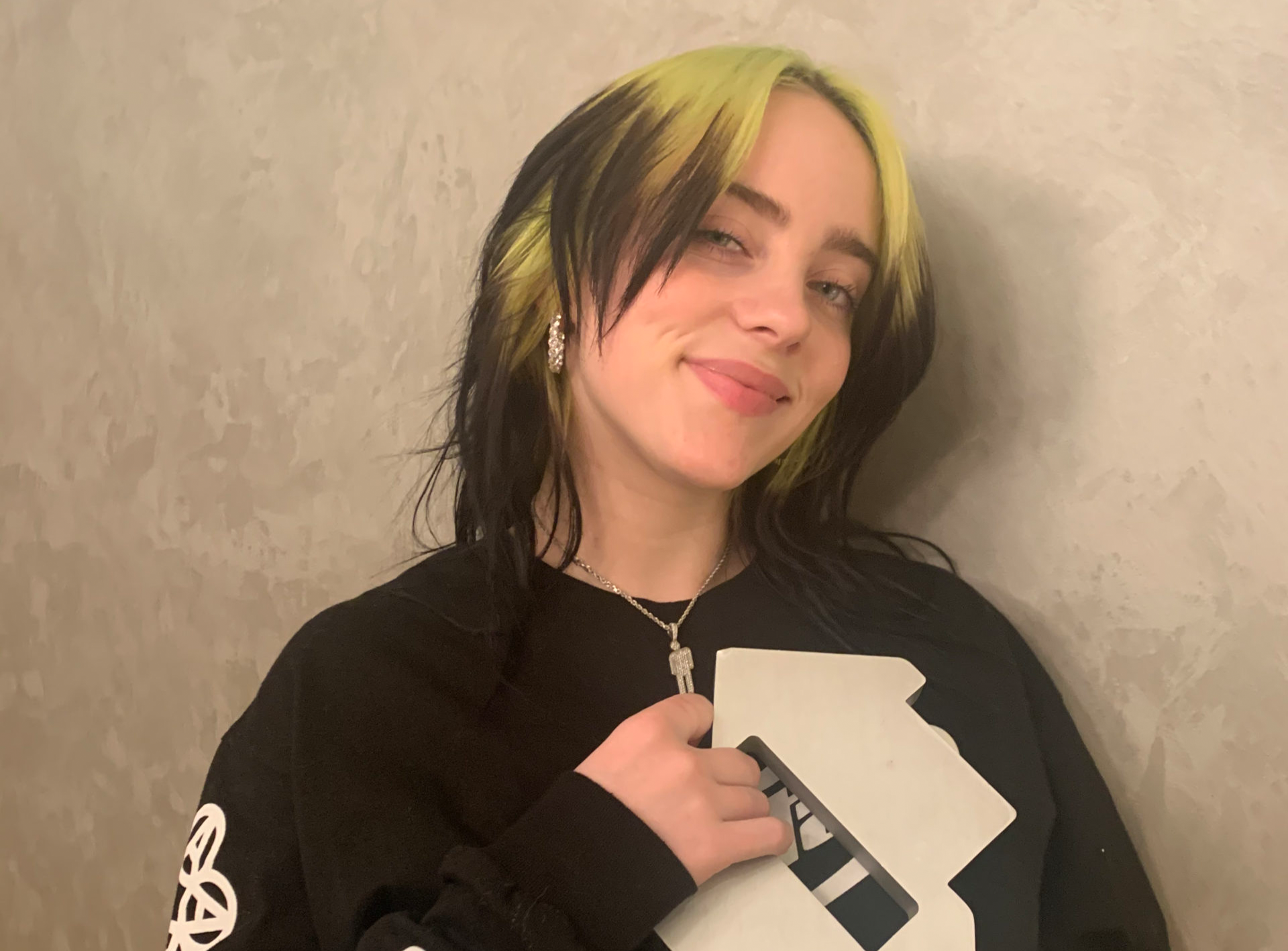 Billie Eilish’s James Bond theme No Time To Die is Number 1 on this week’s Official Singles Chart, earning Billie her first UK chart-topping single and the biggest opening week of all time for a Bond theme, according to available Official Charts Company records.

No Time To Die, which was co-written/produced by Billie and her brother Finneas, racked up 90,000 chart sales across the past seven days including 10.6 million streams, making it the biggest opening week for a single so far this year.