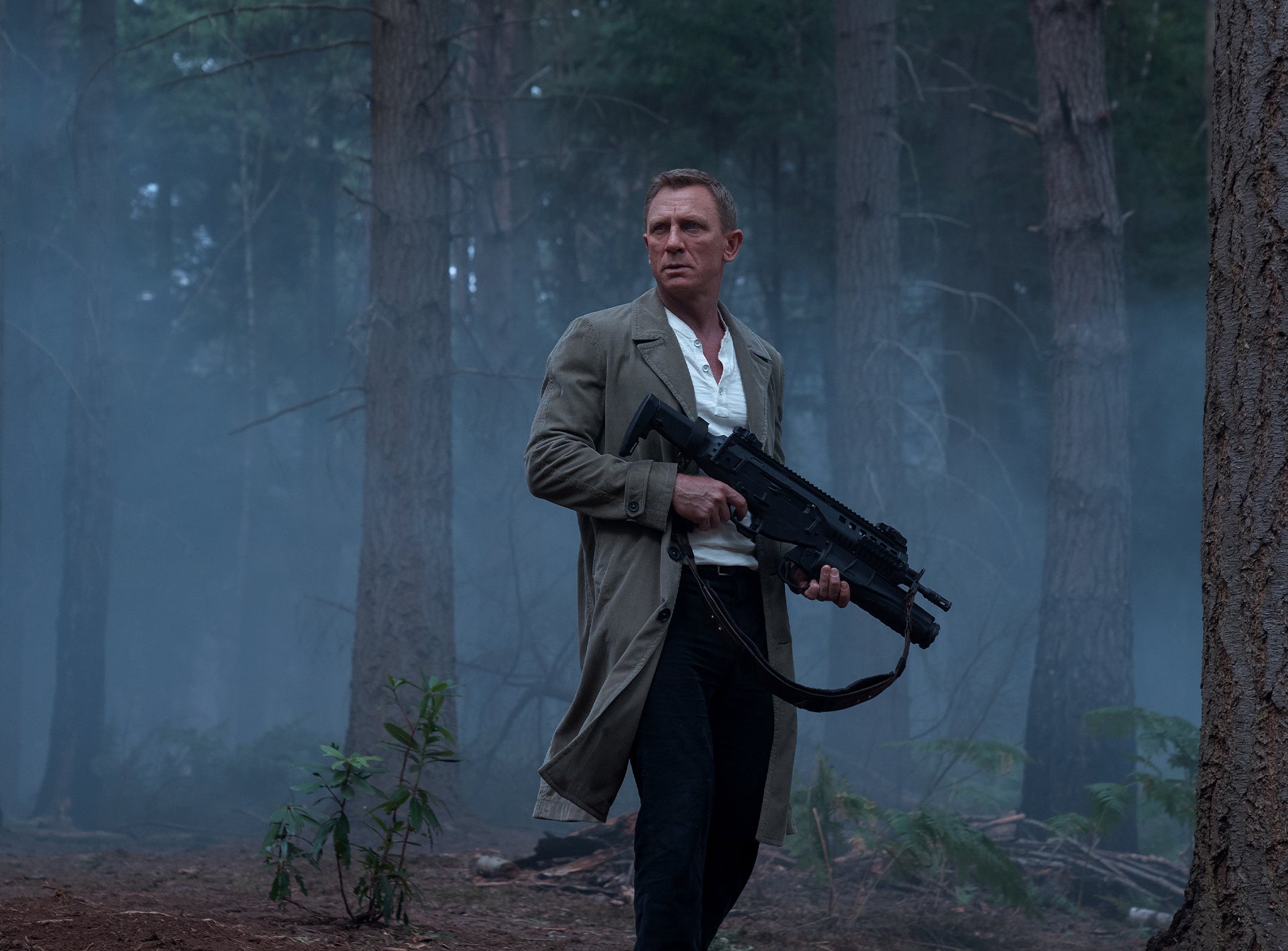 Chairman of MGM’s Film Group Michael De Luca and MGM’s Film Group President Pamela Abdy said: “We are so thrilled to see audiences returning to theaters across the world and for their ongoing support of the theatrical experience. After a long delay, we are especially gratified to know No Time To Die has entertained so many moviegoers the world over. This achievement is a testament to Daniel Craig and the entire cast, as well as our director Cary Fukunaga, producers Michael and Barbara, and the crew for making an incredible film.”