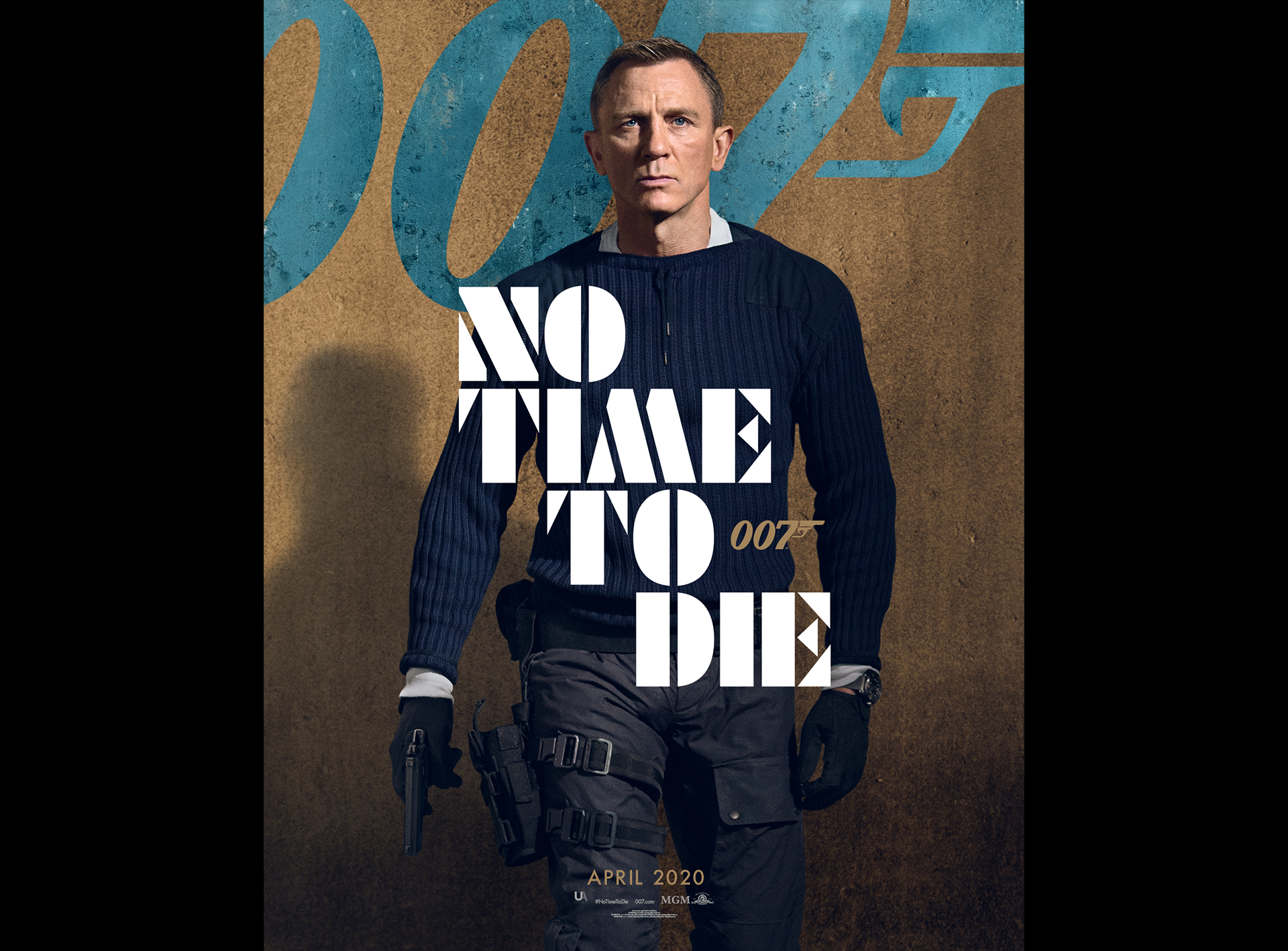 Decca Records, in collaboration with Hans Zimmer, will release the official No Time To Die soundtrack on 27 March. Joining Hans Zimmer on scoring the soundtrack is Johnny Marr who is also the featured guitarist and composer Steve Mazzaro who is score producer.

The soundtrack release for No Time To Die will include an epic, sweeping orchestral version of Billie Eilish’s title track, co-written with her brother Finneas O’Connell.

Decca will also release ‘Bond 25’ in celebration of the release of the 25th Bond film. This album includes brand new arrangements of all 25 iconic title themes, spanning nearly 60 years of cinema, including From Russia With Love, Diamonds Are Forever, Live And Let Die,GoldenEye and Die Another Day, newly recorded by the Royal Philharmonic Orchestra at Abbey Road Studios.