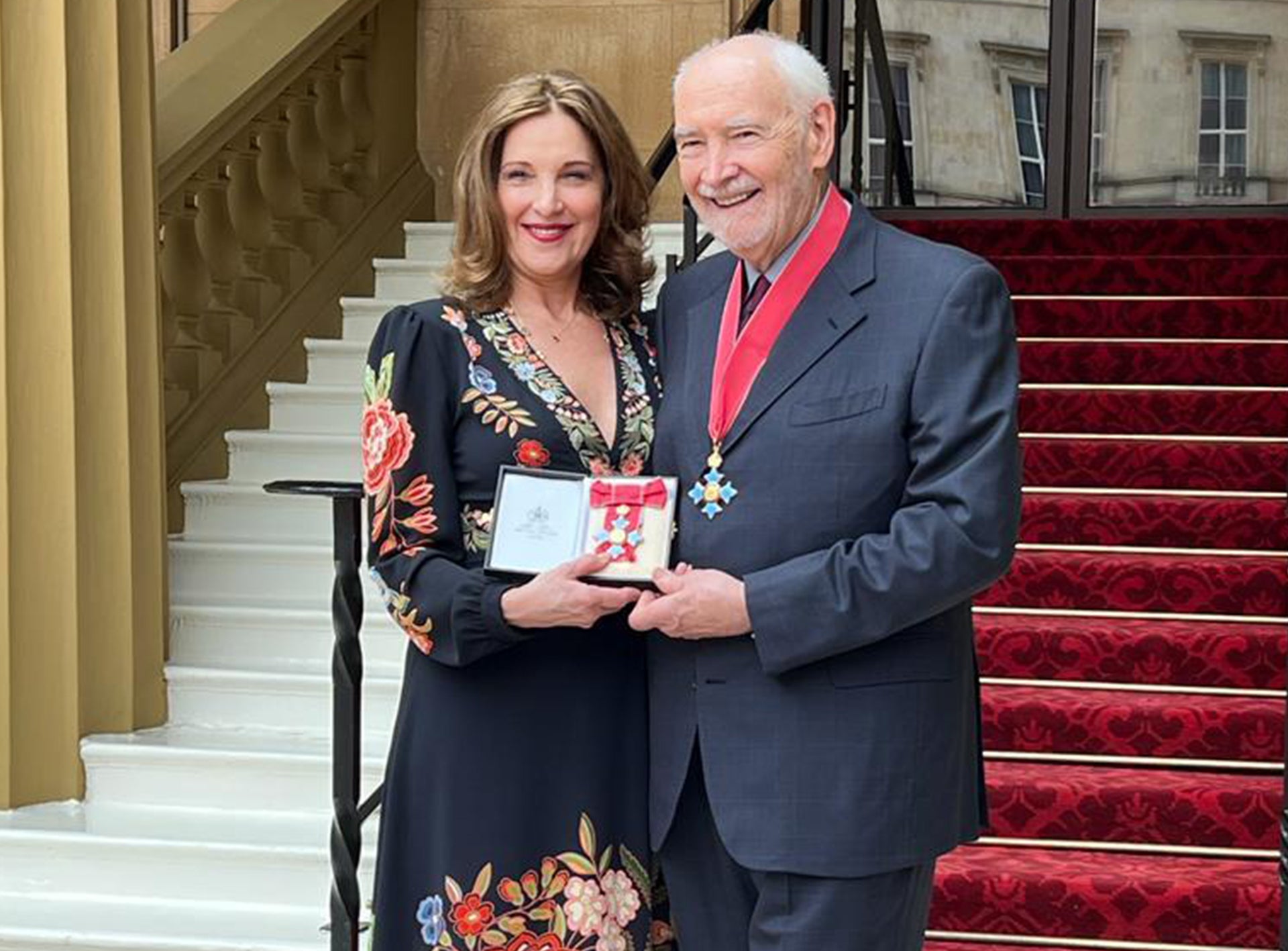 Producers Michael G. Wilson and Barbara Broccoli had their investiture at Buckingham Palace today where they were awarded with their Commander of the Order of the British Empire medals. The medals were presented to them by the Duke of Cambridge, after they were included in the 2022 New Year Honours List for their services to film, drama, philanthropy and skills.

Michael and Barbara were previously honoured with Order of the British Empire (OBE) in 2008.