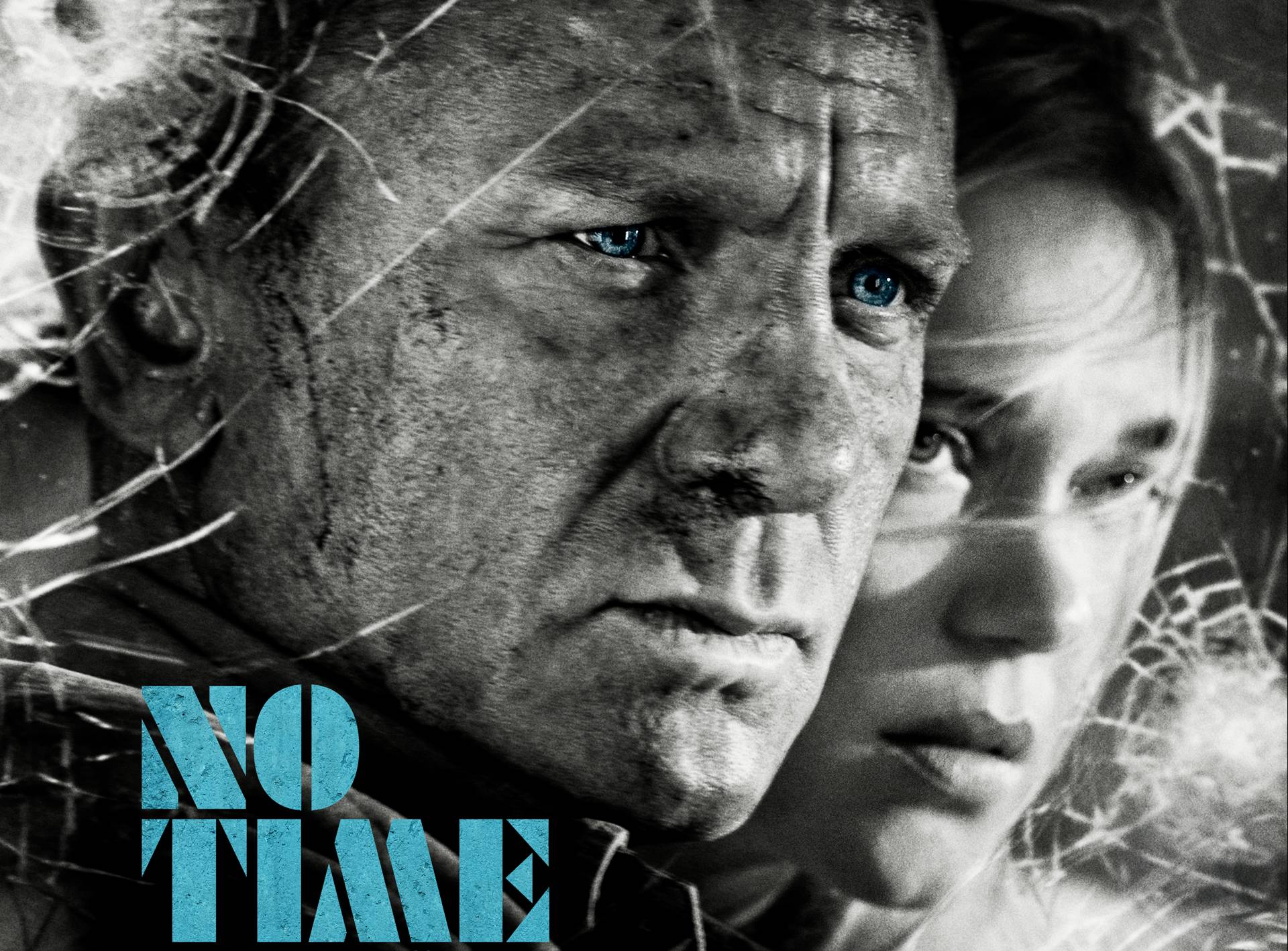 James Bond is back on the big screen. Following celebrations at the Academy Awards® and the BAFTAs, the 60th Anniversary celebrations continue with UK and Irish cinema screenings of all 25 Bond titles from mid-April, culminating on James Bond Day on 5th October.

The films will be screening in stunning 4K and will screen chronologically at Vue and Odeon Cinemas across the UK and Ireland starting mid-April with the 60th Anniversary of Dr. No, through to No Time To Die in October, alongside other celebratory programmes at selected cinemas nationwide.

In 1962, Sean Connery introduced Ian Fleming’s character to cinema audiences. “Bond, James Bond” is now one of the most iconic moments in film history. Now you can watch it again on the silver screen.

Buy your tickets here now via Cineworld, Odeon and Vue websites in the UK and also select Omniplex sites in Ireland.