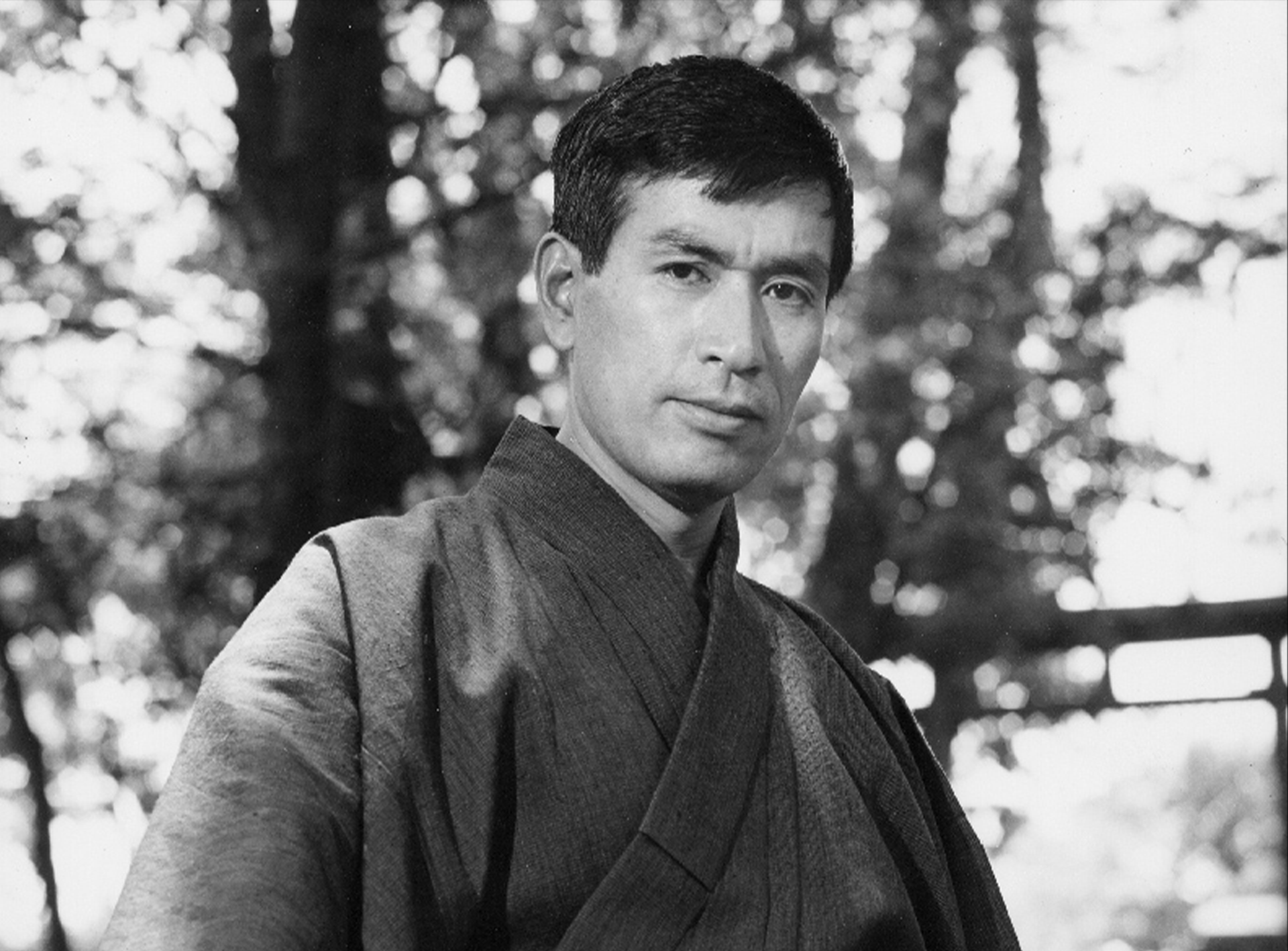 In You Only Live Twice, Tiger Tanaka (Tetsuro Tamba) is the head of the Japanese Secret Service and a key ally in Bond (Sean Connery)’s mission to uncover the mystery of spacecraft disappearing in orbit and so defuse an impending World War III.

Genial but professional, Tanaka has Bond delivered by his top agent Aki (Akiko Wakabayashi) to his underground office via a hidden chute beneath Tokyo. He plays a vital role assisting Bond in uncovering Ernst Stavro Blofeld (Donald Pleasence)’s plot to abduct US and Soviet spacecraft, not only by providing Bond with intelligence analysis of materials obtained from Osata Chemicals & Engineering but also by offering the services of Aki who rescues 007 from Osata’s guards and gunmen on the docks.

Later, Tanaka trains Bond as a modern day ninja for the assault on Blofeld’s hideout. As 007 goes undercover as a Japanese fisherman, Tanaka provides Bond with a new identity, arranging a fake marriage to Kissy Suzuki (Mie Hama) on an island of Ama fishermen and pearl divers. Tanaka disguises himself as a local peasant farmer and leads his team of Ninjas as a back up for Bond. When Kissy reports that Bond has discovered a secret rocket base hidden in a mainland volcano, Tanaka mounts a ninja attack on Blofeld’s HQ, skilfully defeating the SPECTRE guards and technicians during the spectacular raid.