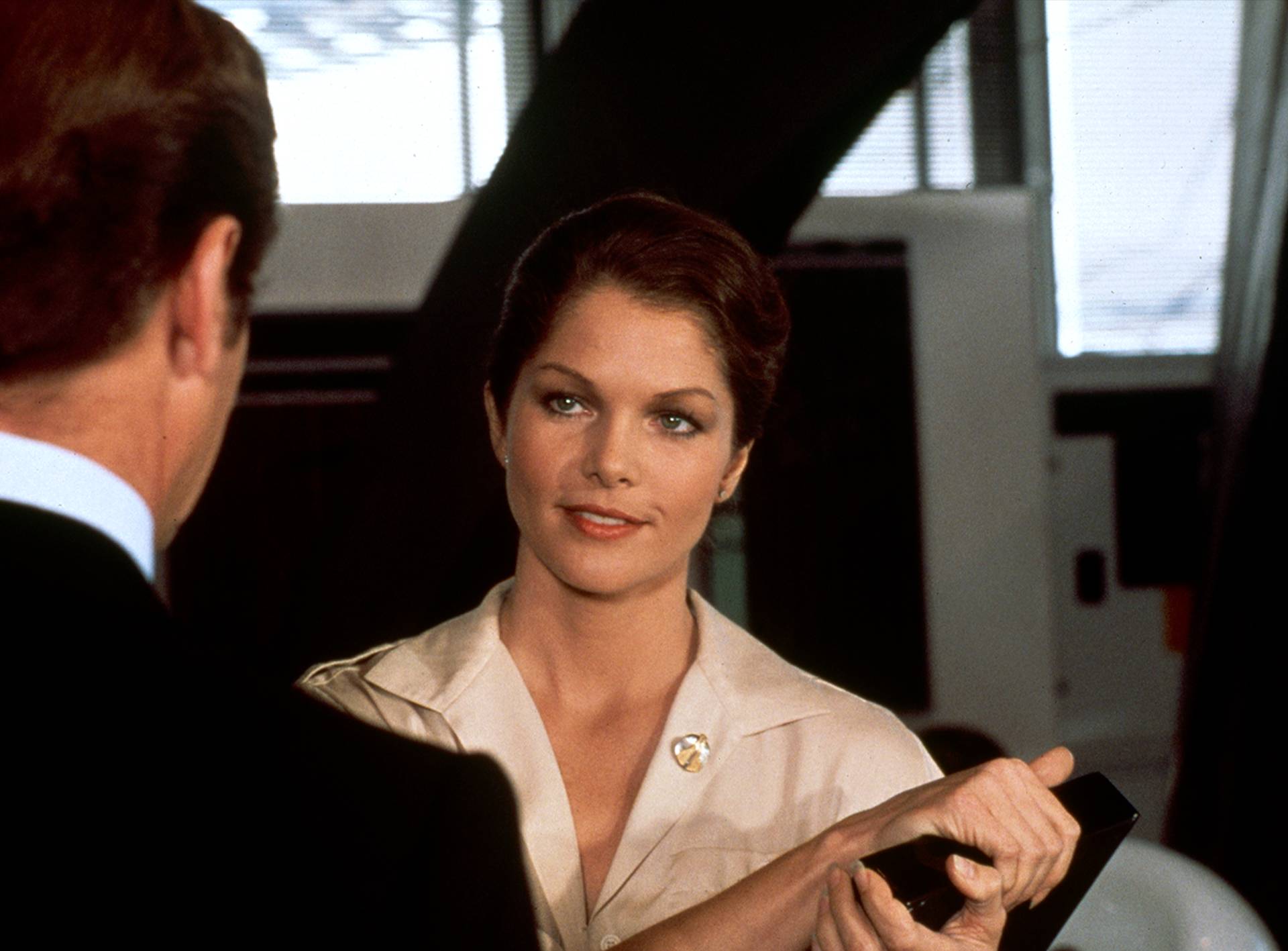 Fully-trained astronaut, CIA agent, and Vassar College graduate, Dr. Holly Goodhead works for the Drax Corporation, supposedly on loan from NASA. In reality, her job entails investigating billionaire Hugo Drax’s suspicious activities for the CIA. Holly’s skills as an astronaut allow her to travel into orbit with Bond and undermine Drax’s plot to annihilate the Earth’s entire population and repopulate the planet with his own squad of physically perfect humans.

Holly meets Bond after the disappearance of one of the Moonraker shuttles. She declines to share any of her concerns about Drax in California or when Bond confronts her about her CIA connection in Venice. Despite sleeping with Bond, she does not trust him until he saves her life on the Sugarloaf Mountain funicular railroad in Brazil.

Drax’s thugs kidnap Holly and bring her to his space shuttle launch complex. She remains a prisoner until Jaws throws Bond into her holding quarters. The pair escape and take over a shuttle. They travel to Drax’s secret space station where they discover the extent of Drax’s plan. Holly and Bond then work together to destroy his operation.