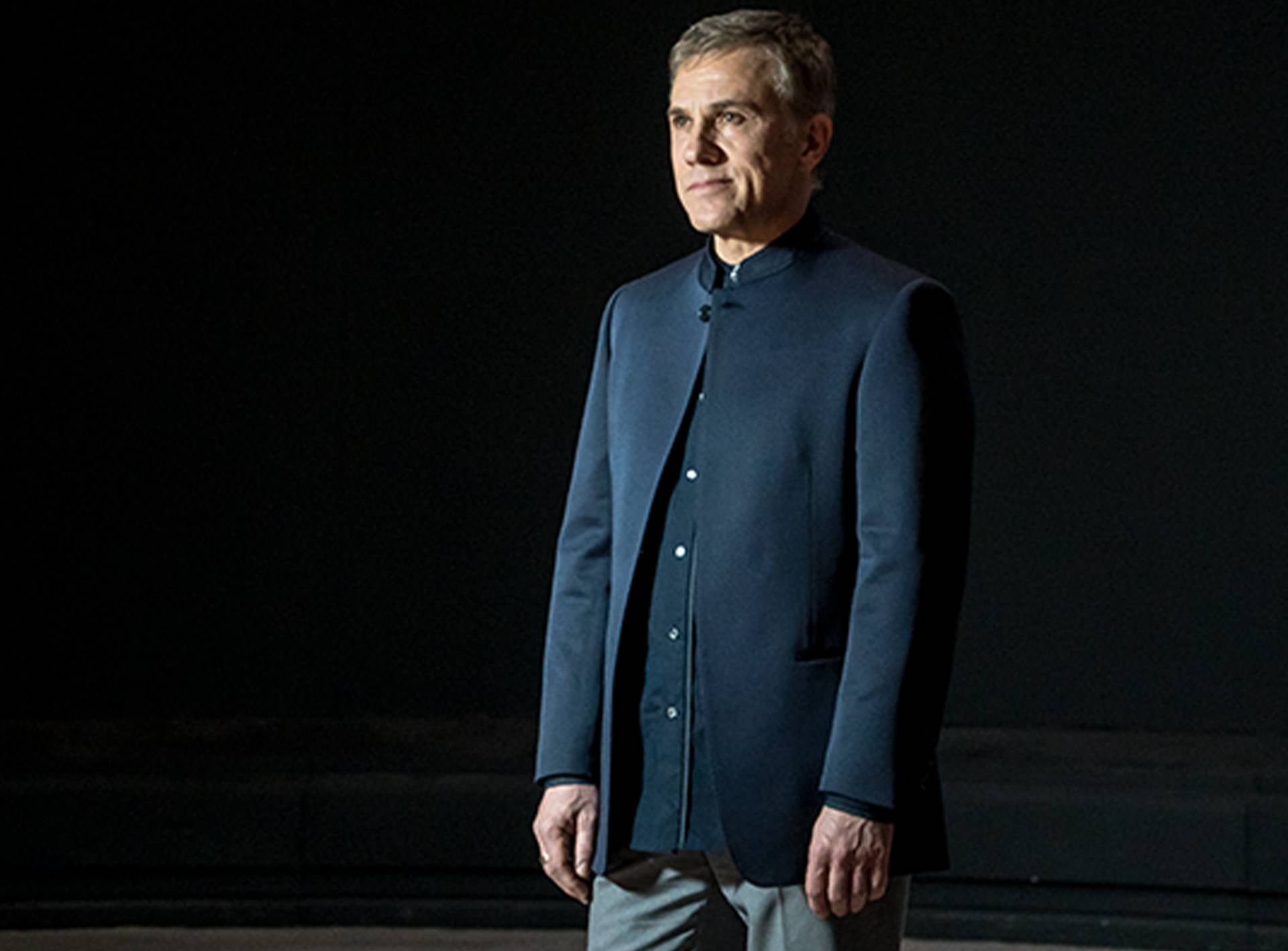 Following a lead left for him by M and a rogue mission to Mexico, Bond infiltrates a secret meeting in Rome and uncovers the existence of the sinister organisation known as SPECTRE. During the meeting he comes face to face with an enigmatic and chilling character, the organisation’s leading man, Oberhauser, played by two-time Academy Award®-winner Christoph Waltz.

After their escapade in Austria, Bond and Madeleine Swann travel together to Morocco to uncover the truth behind SPECTRE. Having travelled through the desert by train they eventually arrive at the end of the line, disembarking at a desolate station. A car appears and carries them off to Oberhauser’s lair, a sprawling complex housed inside an enormous crater.

Deep in SPECTRE territory, Bond faces his sternest test as he and Oberhauser spar verbally and mentally, a process that exposes a deep connection between the two men. It is here that Oberhauser reveals he has changed his name to Ernst Stavro Blofeld. Bond finds himself in serious trouble but with the help of an explosive watch given to him by Q, he and Madeleine are able to escape Blofeld’s clutches and watch as his lair goes up in flames.

When Blofeld arrives in London he lures Bond to the crumbling old MI6 building for a final showdown. Yet again Madeleine and Bond escape just in time, this time racing up the River Thames in a speedboat. With Madeleine at the wheel, Bond is able to take down Blofeld’s helicopter. Faced with the opportunity to finish Blofeld once and for all, Bond leaves him to be arrested by M.