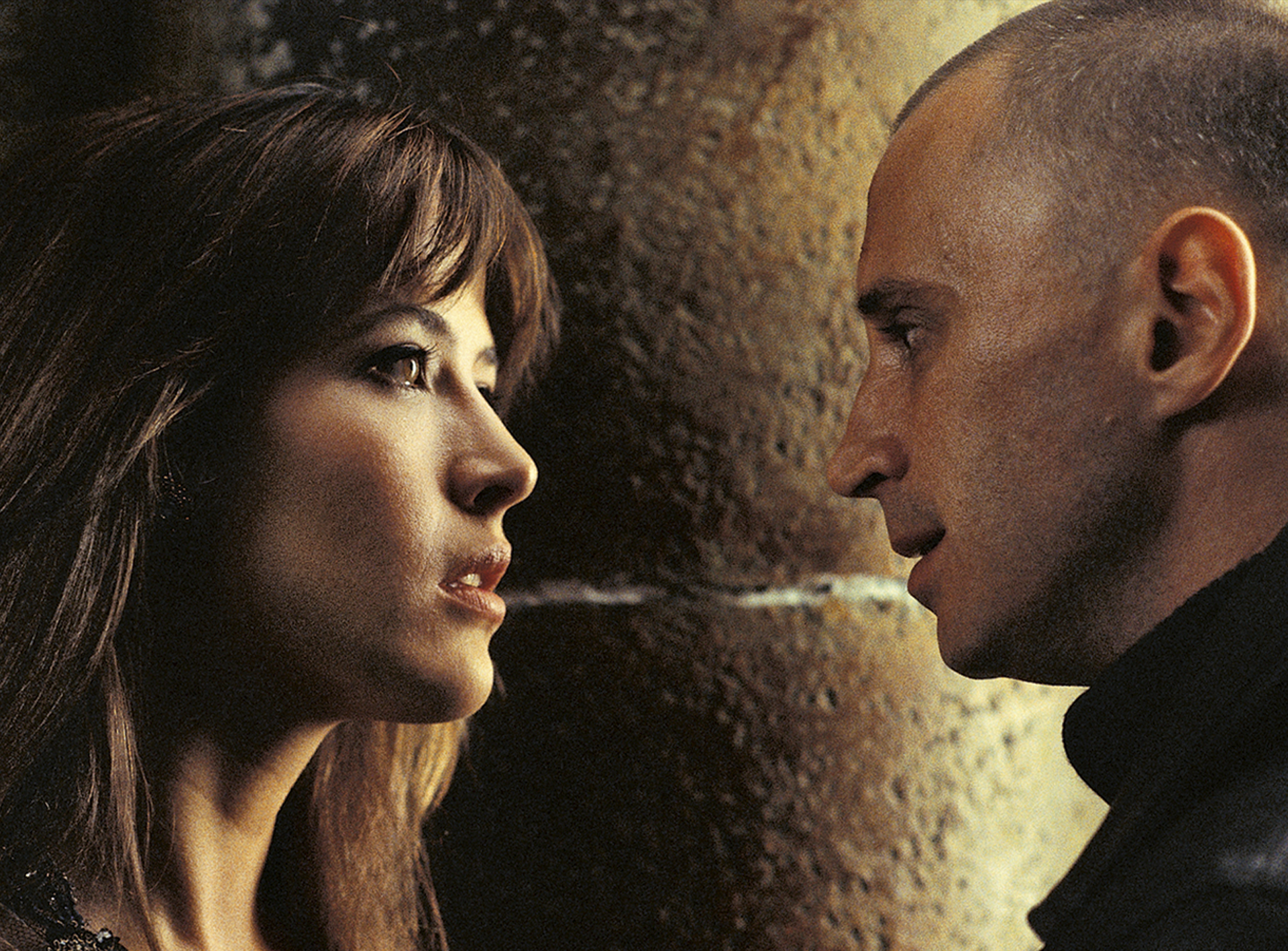 Detached, psychotic and unrelenting, The World Is Not Enough (1999)’s Renard (Robert Carlyle) is an international terrorist/anarchist with almost superhuman abilities.

Bond first learns about Renard — real name: Viktor Zokas, a former KGB operative —in a briefing following the murder of Sir Robert King (David Calder) in an explosion. Renard had been the mastermind behind the kidnapping of Sir Robert’s daughter, oil industry heiress Elektra King (Sophie Marceau), who managed to escape by seducing and killing her guards when her father refused to pay the ransom fee.

Subsequently hunted down by 009, Renard was shot in the head but miraculously survived. The bullet started a slow path to his brain gradually killing off his senses. This means, although he is unable to feel pain or sensual pleasure, Renard can push his body harder and for longer than a normal person — he will grow stronger until the day the bullet severs his nervous system and kills him. M believes Elektra is Renard’s next target and assigns Bond to look after her. 007 tracks Renard to a nuclear arms facility in Kazakhstan where he is stealing a warhead but he escapes with six kilos of weapons-grade plutonium.

At the King pipeline in Baku, Bond confronts Elektra, alongside M, about his suspicions she is in league with Renard. An alarm sounds warning of trouble in the pipeline — Renard has planted the bomb he stole on an inspection car that’s travelling down the pipeline out of control. Bond and nuclear physicist Dr. Christmas Jones (Denise Richards) go to dismantle the bomb. Meanwhile, Elektra reveals her true colours to M, that she organised the killing of her father in order to bait Renard. She then takes her former confidante prisoner. Elektra’s scheming now comes into focus: she is looking to gain revenge on her father and take over his oil empire. In return, Renard exacts his own vengeance upon M, the woman who had sentenced him to death.

Bond teams up with his old enemy, former Russian mafia head Valentin Zukovsky (Robbie Coltrane) to find out more about Renard. The pair figure out Elektra’s plan. She will provide Renard with a stolen nuclear submarine; Renard will place the weapon’s plutonium core into the submarine’s reactor. This will cause the vessel to explode in the Bosphorous, creating a nuclear blast and ensuring Elektra’s pipeline is the only source of oil from the Caspian Sea to the West.

Renard admits to Elektra his pain and frustration in not being able to feel her touch and, with his life expectancy running out, volunteers to oversee the plan personally as both a parting gift to the woman he loves but also, by killing eight million people and throwing the world’s oil economy into chaos, as the ultimate act of anarchy.

In Istanbul, Bond and Jones are captured by Renard’s men. Renard takes Jones to the nuclear sub while Elektra tortures Bond in an antique chair that causes asphyxiation. Zukovsky and his men arrive, freeing Bond who give chase to Elektra. Stopping only to release M, Bond shoots Elektra but not before she tells Renard to carry out the plan.

Bond boards the sub as it submerges, and causes a fire that sends the sub crashing to the sea floor. Confronting Renard, 007 tells him Elektra is dead sending the terrorist into a blind fury. A brutal fistfight ensues ending when Bond launches a plutonium rod straight at Renard’s heart. As the submarine reactor is set to overload, Bond and Jones escape deploying the submarine’s torpedo launcher, moments before the submarine explodes.