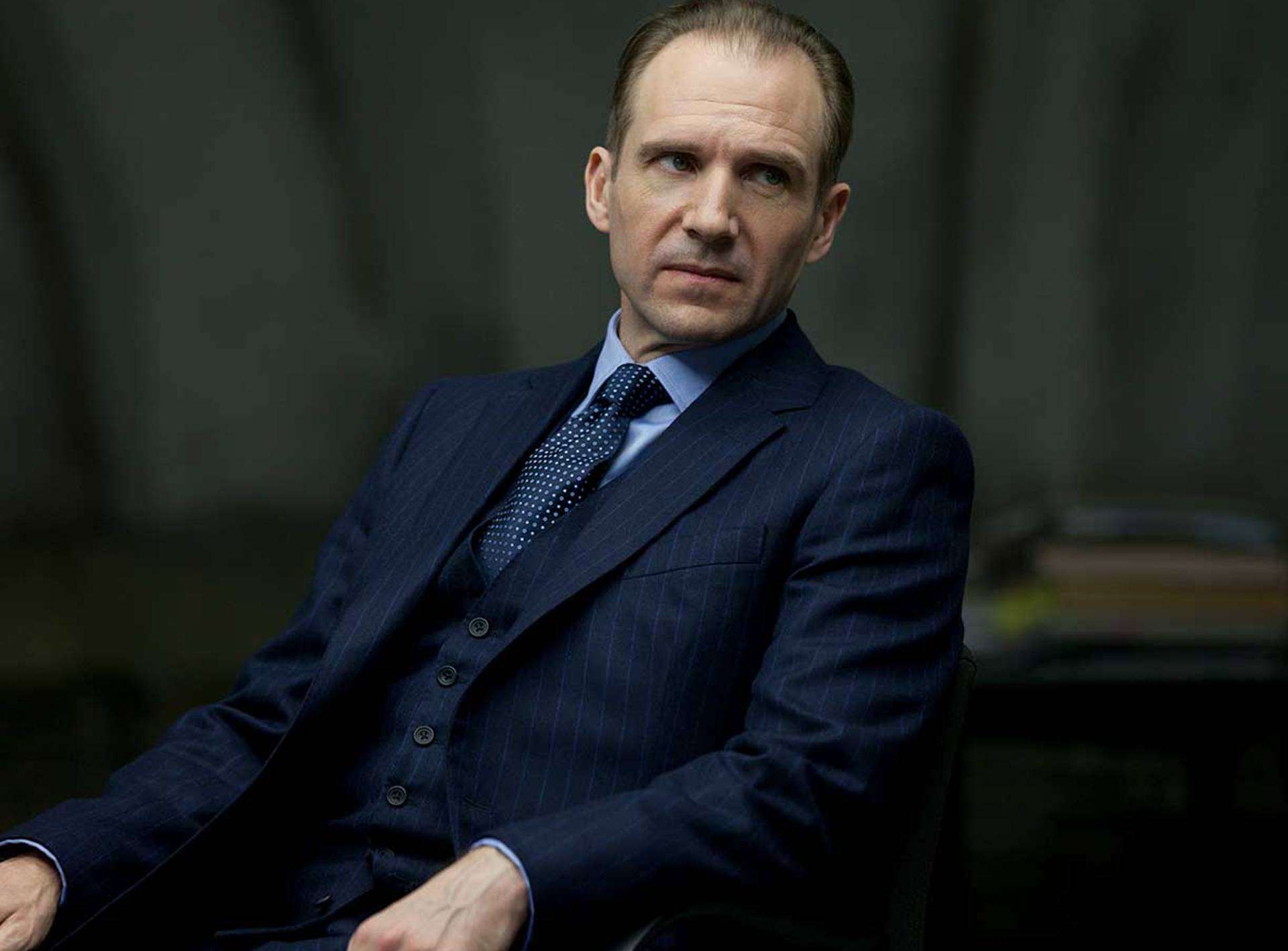 In Skyfall (2012), Mallory (Ralph Fiennes) is introduced as the new Chairman of the Intelligence and Security Committee regulating MI6 and overseeing the transition between M’s “voluntary retirement” and her unnamed successor. He is initially sceptical about Bond’s capability for fieldwork and suggests he think about retirement. When cyber-terrorist Silva attempts to kill M, Mallory takes a bullet to the shoulder protecting her and engages in a gun battle to ward Silva off. Mallory then supports Q and Tanner, when they act unofficially, placing digital clues to lead Silva to Bond at Skyfall, the agent’s ancestral home. When M is tragically killed, Mallory is named as her successor.

In Spectre (2015), the new M is forced to suspend Bond following his rogue mission in Mexico. He comes under serious pressure from within the intelligence services when the Double-0 section is under threat from a new initiative called Nine Eyes, headed by C. After discovering that the terrorist organisation SPECTRE is behind Nine Eyes, M and Q succeed in stopping its activation but a subsequent struggle between M and C results in C falling to his death. M then goes on to arrest Spectre villain Blofeld on Westminster Bridge.