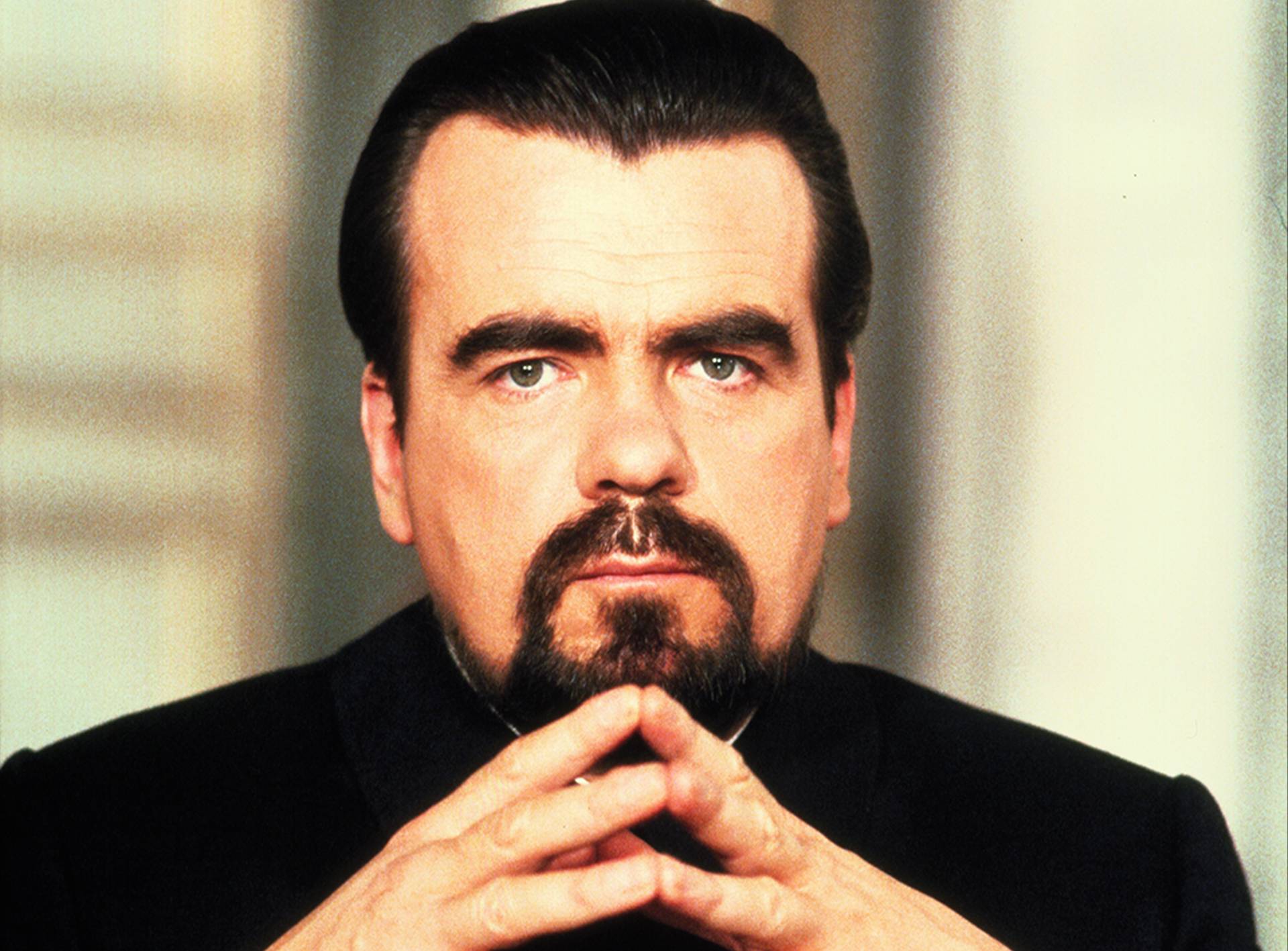 Aerospace mogul Hugo Drax plans to launch a deadly gas attack on earth from space to wipe out the human race. He then wants to repopulate it with hand-picked, genetically ideal humans and create an “ultimate dynasty”.
Drax is, as James Bond notes, “obsessed with space.” He has built an aerospace empire in Southern California, including a state-of-the-art manufacturing facility for the Moonraker, a space shuttle created ostensibly for NASA. Drax has also launched a personally funded training program for a new astronaut corps, reputedly to man the Moonraker fleet. In fact, he has built the shuttles and trained the astronauts to help him carry out his master plan.
With a taste for the finer things, Drax lives in a French chateau brought stone by stone to California. It is here that Bond meets Drax and survives an attempted assignation attempt in a centrifuge chamber. Drax’s other base, for the launch site for his shuttles, lies deep in the South American jungle inside a ruined Mayan temple.
While supposedly building the Moonraker fleet for the US government, Drax secretly manufactures and launches an orbiting space station. Drax’s scientists have also distilled a nerve gas, derived from a rare orchid indigenous to the Amazon jungle, that only kills humans. Drax plans to transport his astronauts into space, rain down the deadly nerve gas in globes onto the Earth and kill all humanity. When Bond discovers the plan he finds Drax’s jungle launch station and with the help of Dr. Goodhead travels to Drax’s space station to confront him. During the fight Bond shoots Drax with his wrist watch dart gun, pushes him into an air lock and ejects him into space. Bond and Dr. Goodhead then destroy the poisonous gas-filled globes before they can strike the Earth.