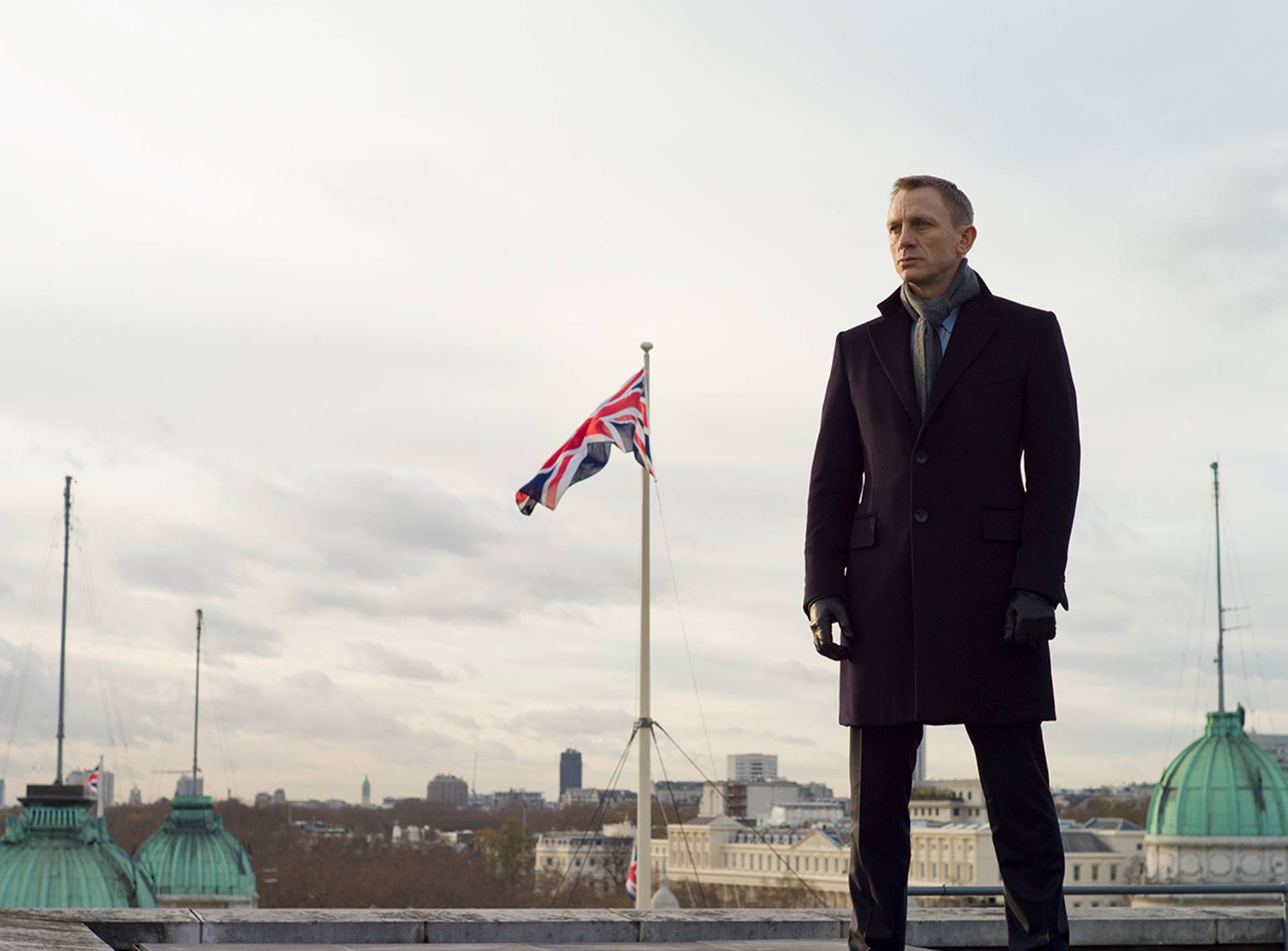 Daniel Craig redefined the character of James Bond, stepping out of the shadows cast by his predecessors in the role and making 007 feel new, fresh and dangerous. Craig brought a physical rawness, emotional focus, and darkly seductive air to Ian Fleming’s creation; critics, fans and moviegoers around the world embraced his interpretation, which has helped to make his Bond films some of the highest-grossing in the franchise.

At 16, Daniel Craig applied to study at the National Youth Theatre in London. There he earned a reputation as a diverse and dedicated actor. Craig appeared in numerous television productions, including the BBC’s Our Friends In The North. After winning critical acclaim for his role in Love Is The Devil he went on to work with Steven Spielberg (Munich) and Sam Mendes (Road To Perdition). The lead in the underworld thriller Layer Cake (2004) brought Craig worldwide acclaim.

With the decision in early 2004 to recast the role of James Bond, the filmmakers’ thoughts soon turned to Daniel Craig and when they had a script in place they sent it to him. “Once I sat down and read the story, I just thought that I wanted to tell this story,” recalled Craig. “I’m a big Bond fan.”

On October 14, 2005, Daniel Craig arrived at the banks of the River Thames, stepped onto a rigid raider boat piloted by a Royal Navy escort, and raced across the water to HMS President for his introduction to the world’s media.

Just over 14 months later, Craig became the only 007 actor to have starred in a Bond film which took over $593 million in worldwide box office (Casino Royale). He has played Bond in three films since, Quantum Of Solace (2008), Skyfall (2012) and Spectre (2015). Craig’s portrayal of Bond has the sense that beneath the veneer of 007’s implacable outer shell exists a dark, damaged, and extraordinary man. His remarkable transformation of the character has brought a new sense of emotional reality to the Bond films.