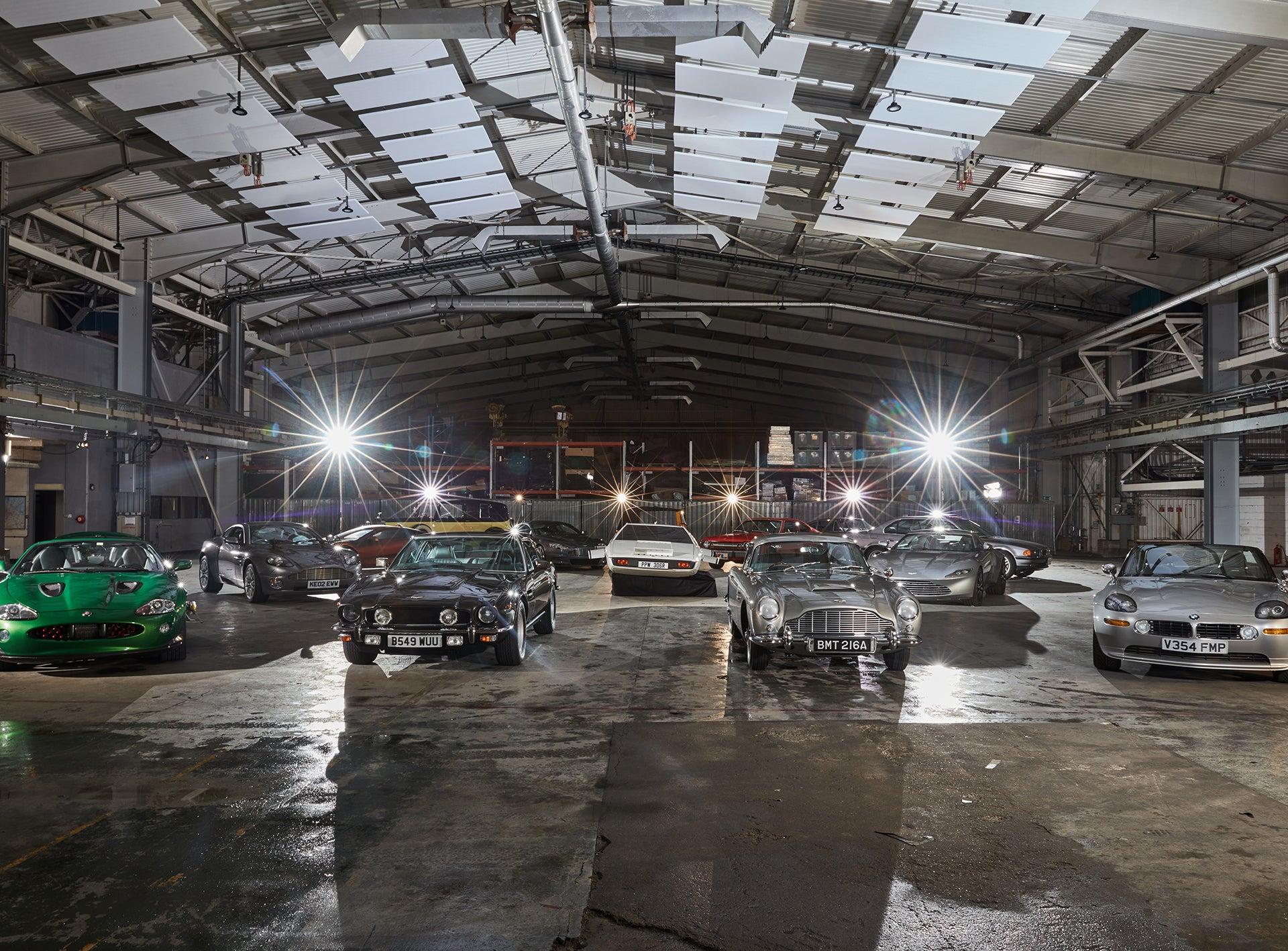 The UK’s number one motoring TV programme, Top Gear, is to feature a selection of classic James Bond vehicles this Sunday on BBC One. The Top Gear Guide To Buying A Bond Car On Any Budget (Including A Really Quite Enormous Budget) will feature the Aston Martin DB5, Lotus Esprit from The Spy Who Loved Me, Toyota 2000 GT from You Only Live Twice and the Alfa GTV6 from Octopussy among many others.

Top Gear presenter Chris Harris said, “I’m a total Bond obsessive. I love the cars and I watch the films religiously with my kids because they’re one of the ultimate viewing experiences. So, to get access to the back catalogue of Bond cars was amazing and I love the fact that we feature some of the cars you’d forgotten about.”

Catch Top Gear on Sunday, BBC One at 8pm and on BBC iPlayer.