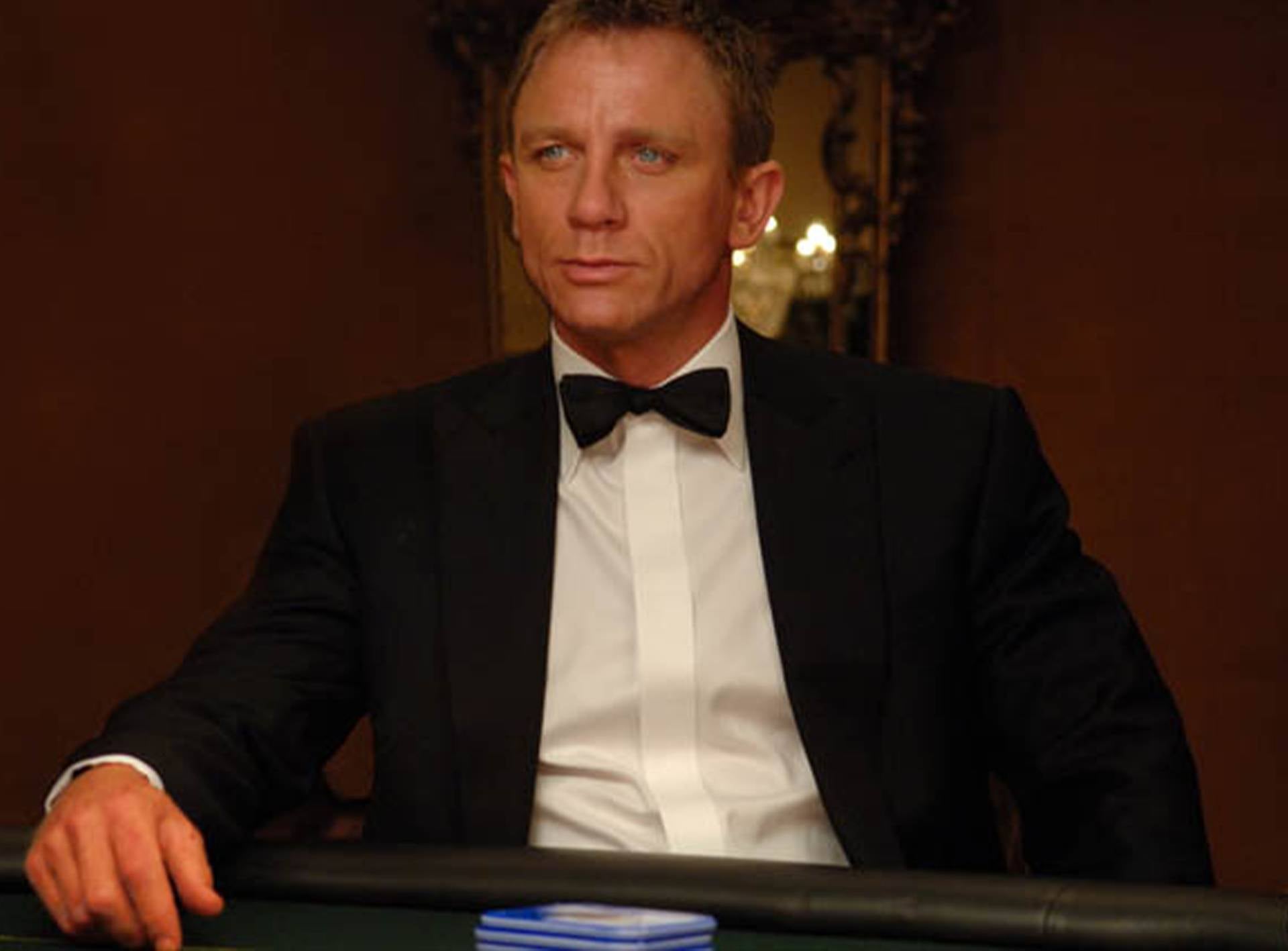 This September, at the Royal Albert Hall, Casino Royale, the 21st Bond film in the series, will be screened for the first time with the score performed live by the Royal Philharmonic Concert Orchestra as part of the venue’s ‘Films in Concert’ series. The Orchestra will be conducted by Gavin Greenaway.

Casino Royale composer, David Arnold, who has scored five Bond films, will discuss his collaboration with the 007 franchise in a pre-concert question and answer session. The composer said: “I couldn’t be more excited to be presenting the score to Casino Royale live to picture. It was a labour of love – as were all my Bond scores – and I’m looking forward to sharing it at this iconic venue.”

Casino Royale in Concert is the first installment in a brand new James Bond Concert Series, produced by Film Concerts Live!, in association with EON Productions and Metro-Goldwyn-Mayer Studios (MGM).

Tickets priced £35-80 are on sale at www.royalalberthall.com