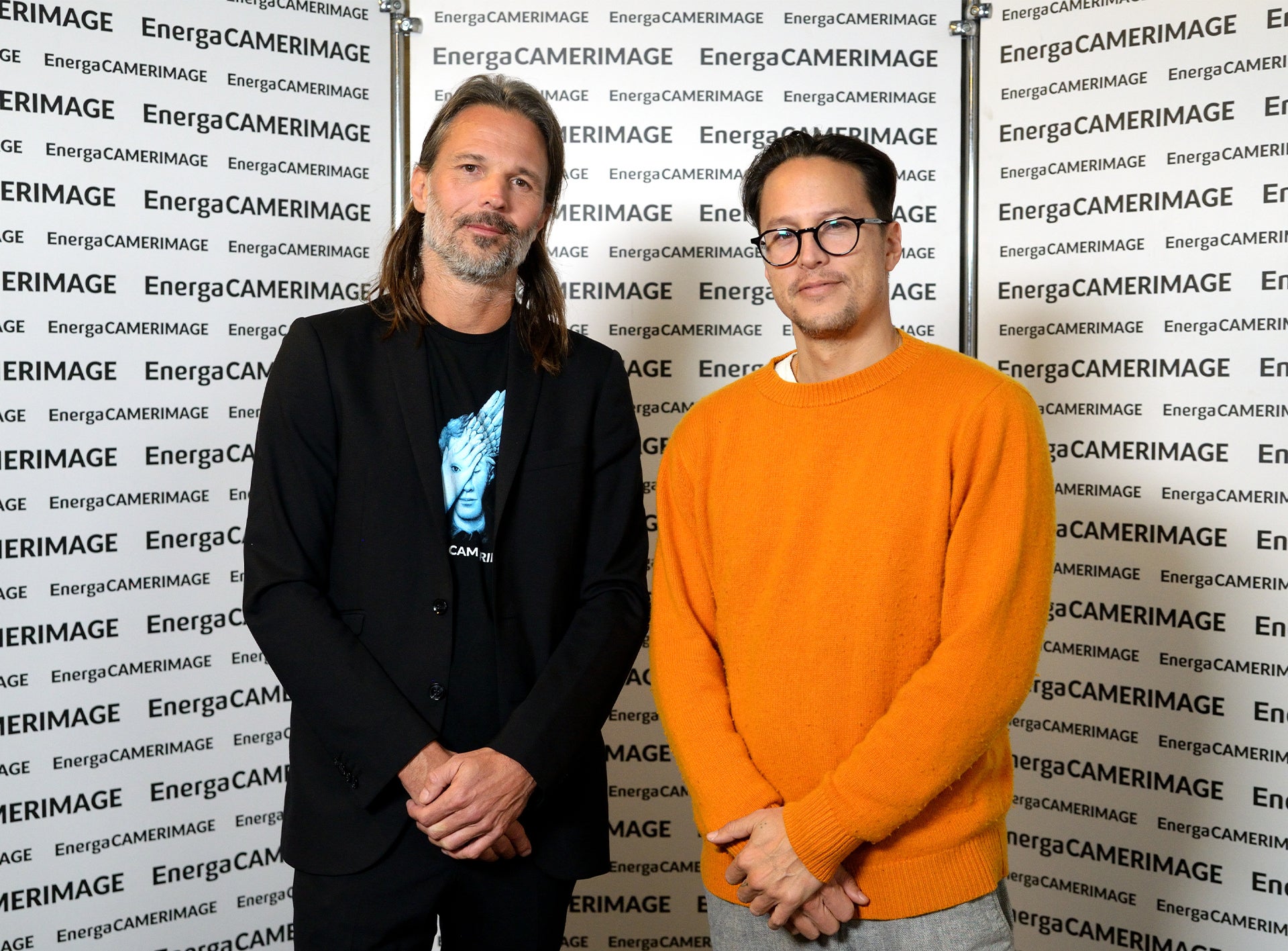 Director Cary Fukunaga attended the Stockholm International Film Festival last week to take part in a “Conquering Hollywood” masterclass for young filmmakers at the Bio Victor Cinema, discussing his first steps in the industry and his experience making No Time To Die. He also introduced a special screening of the 25th James Bond film with actor David Dencik, who plays Valdo, at the Park Theatre.

Fukunaga was later joined by Director of Cinematography Linus Sandgren in Toruń for the CameraImage International Film Festival. The two took part in a masterclass together, expanding on how they established visual connections to previous 007 films while also creating a new look for Bond’s latest adventure. On the final evening of the festival, Fukunaga and Sandgren attended the closing ceremony to present ‘tadpole’ awards to young aspiring filmmakers (awards for the professionals are ‘frog’ awards) before introducing a screening of No Time To Die, which was selected as the closing film of the festival.