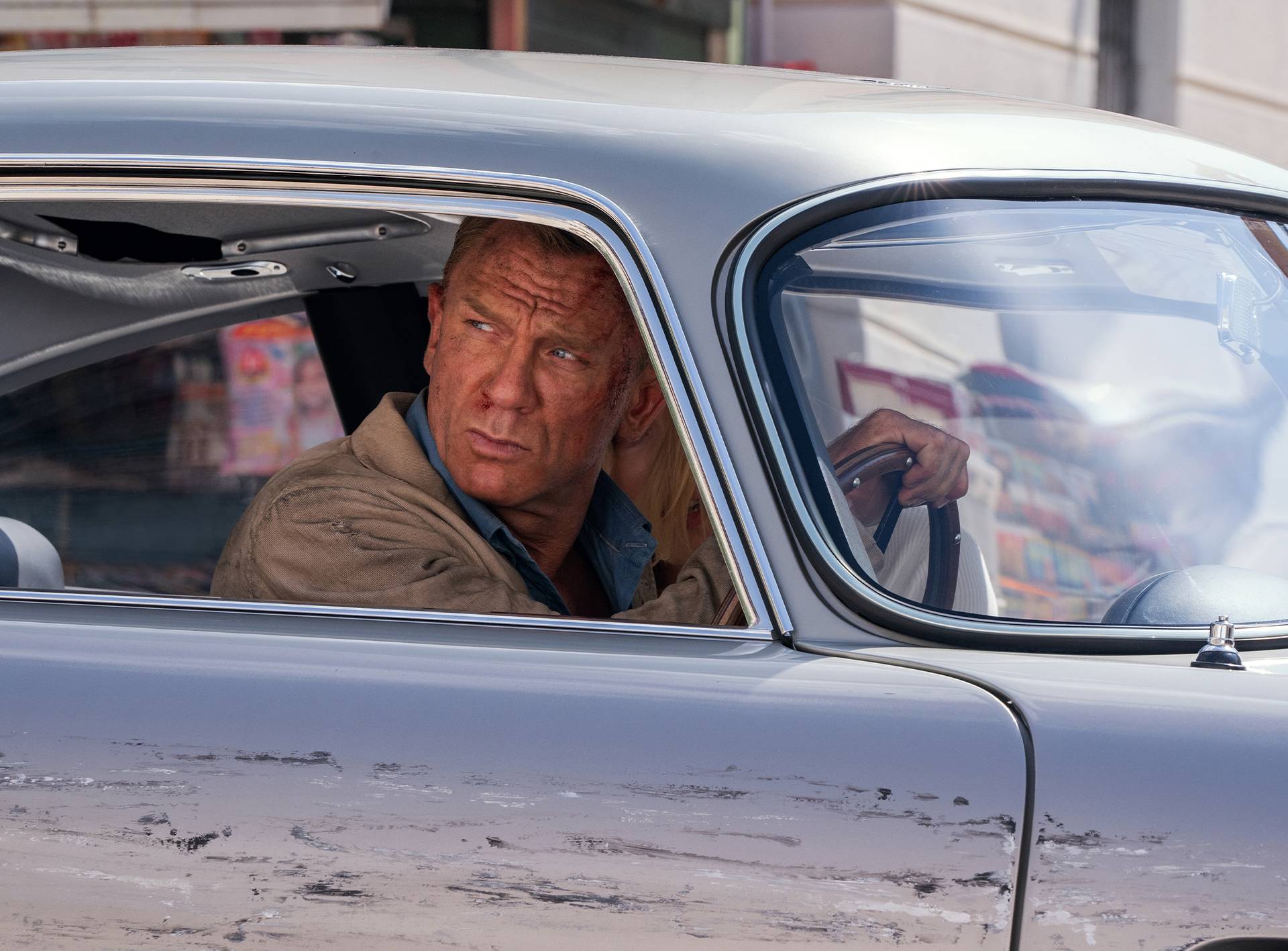 20 December (UK) and 21 December (USA) have been announced as the dates for No Time To Die’s home entertainment release. The film will be available to buy on 4K Ultra HD, Blu-ray and DVD Collector’s Editions with a range of extra features. Highlights include the Being James Bond retrospective on 4K Ultra HD and exclusive featurettes taking viewers behind-the-scenes of the film and deeper into Bond 25.

Anatomy of a Scene: Matera – we discover how the filmmakers shot the dramatic pre-credit sequence as we hear from Daniel Craig and Director Cary Joji Fukunaga, plus on-set interviews with key members of the crew.

Keeping It Real: The Action of No Time To Die – in a world full of CGI-heavy action films, the Bond franchise stands out by always shooting practical stunts without the use of special effects. We see how No Time To Die continues this tradition with its amazing action sequences.

A Global Journey – exotic locations are synonymous with all Bond movies and No Time To Die is no different – returning to Bond’s spiritual home, Jamaica, as well as Italy, Norway and Scotland. We hear from Daniel Craig, Cary Joji Fukunaga, other key cast and filmmakers, on what it was like filming at these spectacular locations.

Designing Bond – Production Designer Mark Tildesley and Costume Designer Suttirat Anne Larlarb, along with cast and other filmmakers, discuss the inspiration, challenges and trials of concepting and crafting the sets and costumes.

Being James Bond* – in this special 45-minute retrospective, Daniel Craig reflects on his 15-year adventure as Bond. Including never-before-seen archival footage, Craig shares his personal memories in conversation with 007 Producers Michael G. Wilson and Barbara Broccoli.