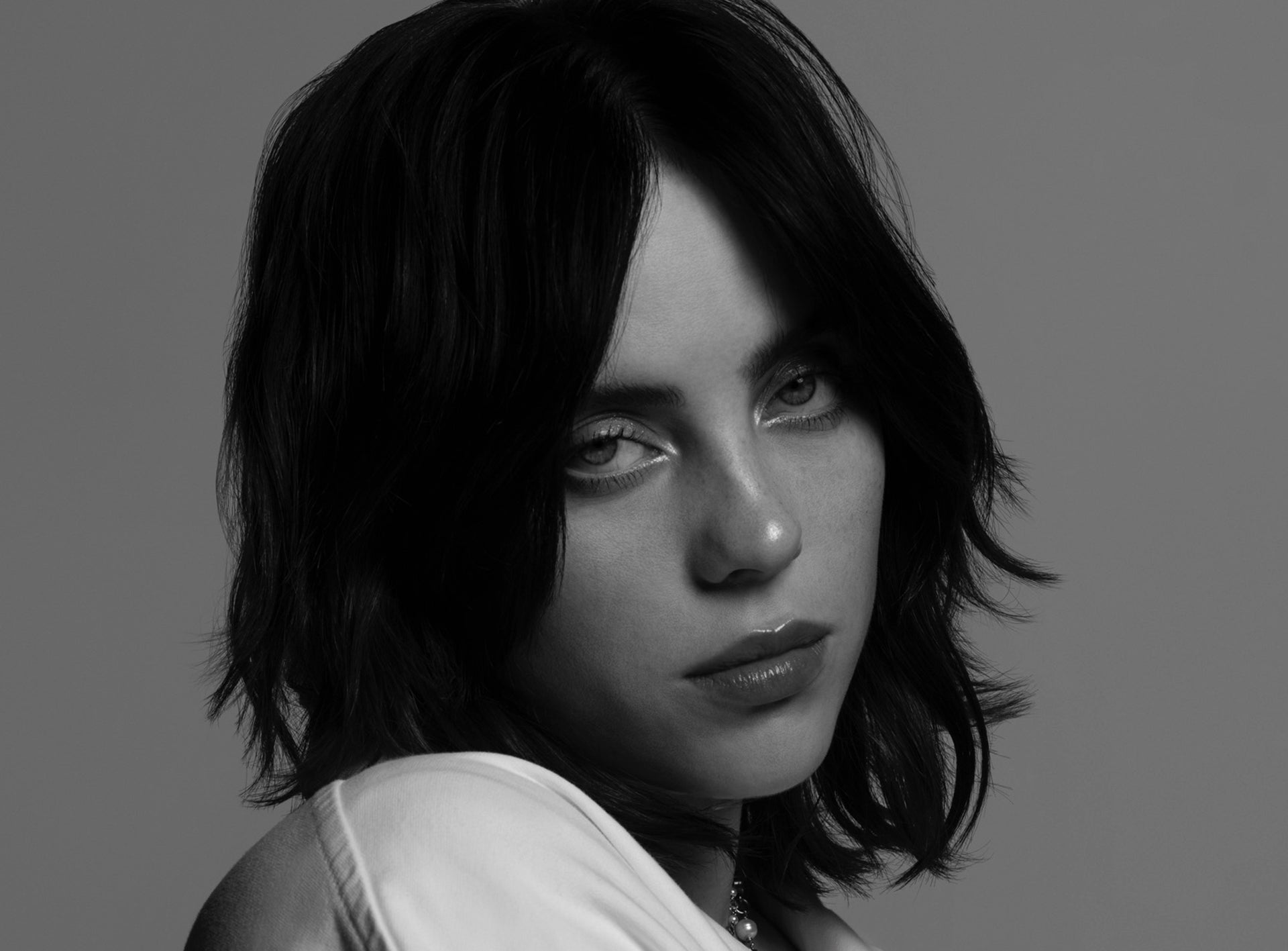 As the Academy Awards approach we round-up the latest awards and appearances by Billie Eilish and Finneas O’Connell, writers of the Oscar-nominated theme song for No Time To Die.

The pair have just received the award for Outstanding Original Song for a Drama/Documentary from the Society of Composers & Lyricists. This is the third annual awards, which recognises composers and songwriters in all visual media – from commercials to films.

“It was a lifelong dream of ours to write a Bond theme,” said Billie when she and Finneas attended the Academy Awards Nominees Luncheon in LA. The annual event is a key part of the Oscars build-up and is attended by all nominees.

Watch Billie on Late Night With Seth Meyers chatting about the Oscars, Daniel Craig and No Time To Die.

Find out more about the theme from No Time To Die here.