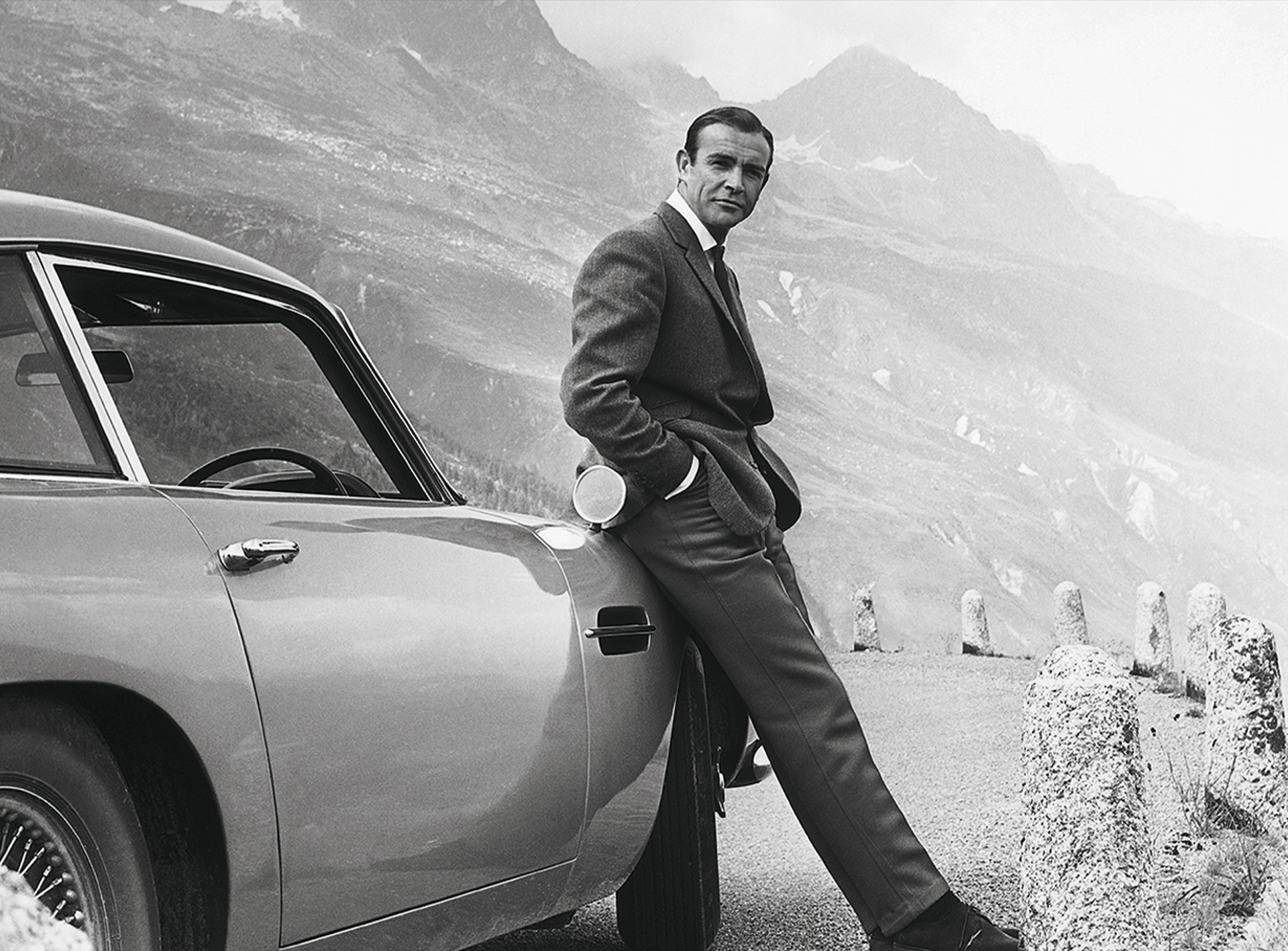 55 years after the last DB5 rolled off the production line at Aston Martin’s then global manufacturing base in Newport Pagnell, Buckinghamshire, work is once again under way on a strictly limited number of new DB5 models. Created in association with EON Productions, the Aston Martin DB5 Goldfinger Continuation cars will feature a broad suite of working gadgets first seen on screen in the 1964 film.

Each of the 25 new cars is being built to the highest possible quality using a blend of old world craftsmanship, with the application of modern engineering advancements and performance enhancements, alongside the integration of cutting-edge gadgets developed in association with Bond special effects supervisor Chris Corbould OBE.

The list of Bond-inspired gadgets includes the following features.

First deliveries of the DB5 Goldfinger Continuation to customers will commence in the second half of 2020.