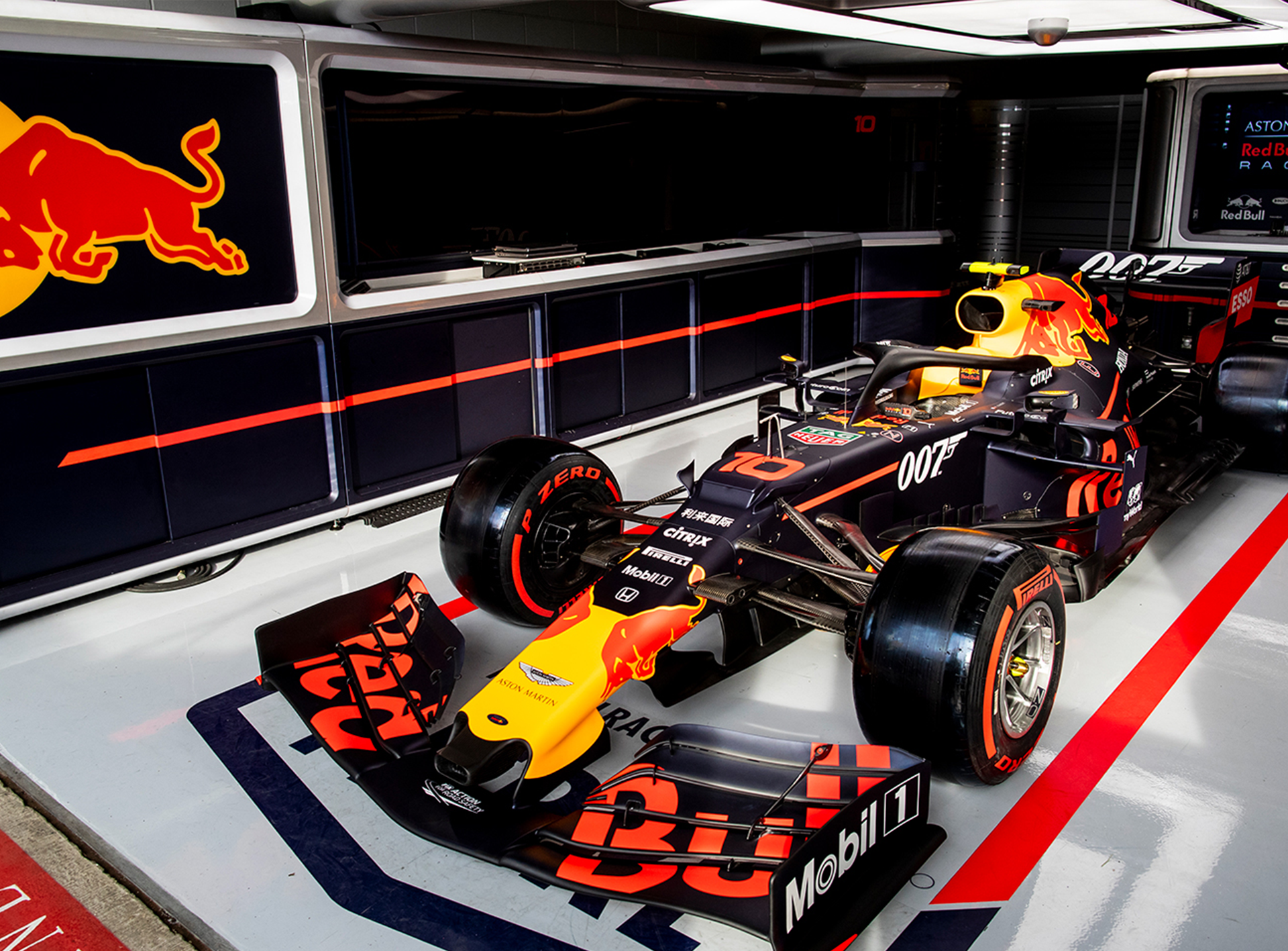 EON Productions and Aston Martin Lagonda are teaming up to celebrate the 1,007th Formula 1 Grand Prix at Silverstone this weekend. The British Grand Prix is the home race for the Aston Martin Red Bull Racing team so it is fitting that the race falls on a number forever associated with James Bond.

Ticketholders can see a number of the Aston Martins from the James Bond films on display in the Bond In Motion exhibition including the V8 that will appear in Bond 25, located in the Fanzone, to register for tickets go to https://www.eventworld.com/en/events/11.