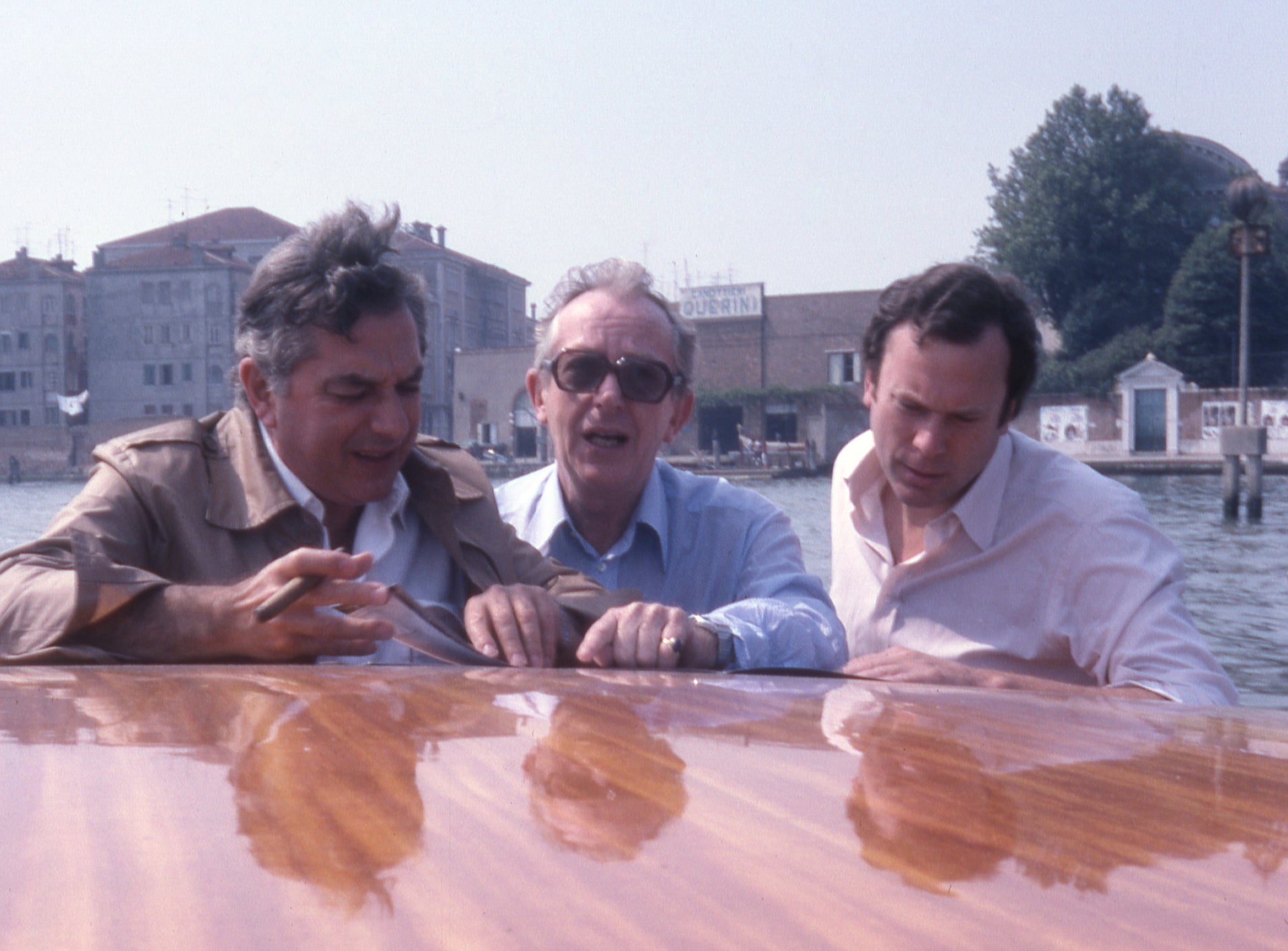 “We are very sad to learn of the death of William P. Cartlidge at the age of 78 (pictured right with Ken Adam and Lewis Gilbert). Bill worked on three James Bond films all directed by Lewis Gilbert. He was First Assistant Director for Lewis on You Only Live Twice. A few years later, became Associate Producer on two additional Bond films, The Spy Who Loved Me and Moonraker. He and Lewis formed a directing and producing team that spanned 30 years. Bill had a wicked sense of humour which made him a brilliant raconteur. After 40 years as a producer, he retired with his wife to the Portsmouth area where the two become avid sailors. Our thoughts are with his family and friends.” Producers Michael G. Wilson and Barbara Broccoli.