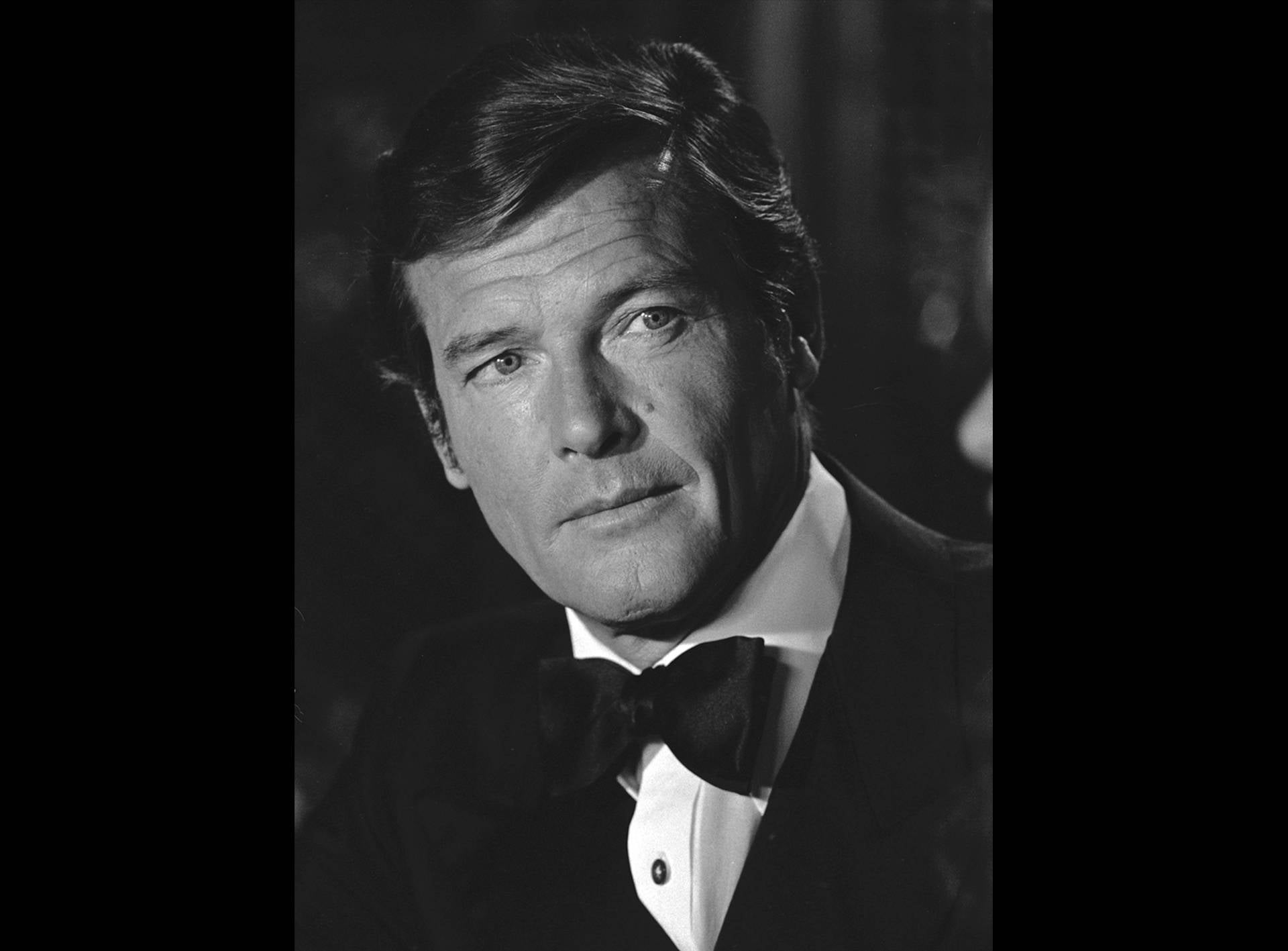 The actors who have played James Bond have given their tributes to Sir Roger Moore following his passing on Tuesday.

Sir Sean Connery, said in a statement: “I was very sad to hear of Roger’s passing. We had an unusually long relationship by Hollywood standards that was filled with jokes and laughter, I will miss him.”

George Lazenby, who starred in On Her Majesty’s Secret Service, said: “I liked Roger, he was a genuine fellow, a really good guy.”

Timothy Dalton who took over the role of 007 from Moore said: “I knew Roger as a kind and generous man. He was a wonderfully engaging and successful actor. My thoughts are with his family.”

Pierce Brosnan, posted a message on his Facebook page: “Dear Sir Roger Moore. It is indeed with a heavy heart that I hear the news of your passing this morning. You were a big part of my life, from The Saint to James Bond… you were a magnificent James Bond and one that lead the way for me, the world will miss you and your unique sense of humor for years to come. My sincerest condolences to your family and children. RIP.”

Daniel Craig shared a photograph poignantly captioned: “Nobody Does it Better.”