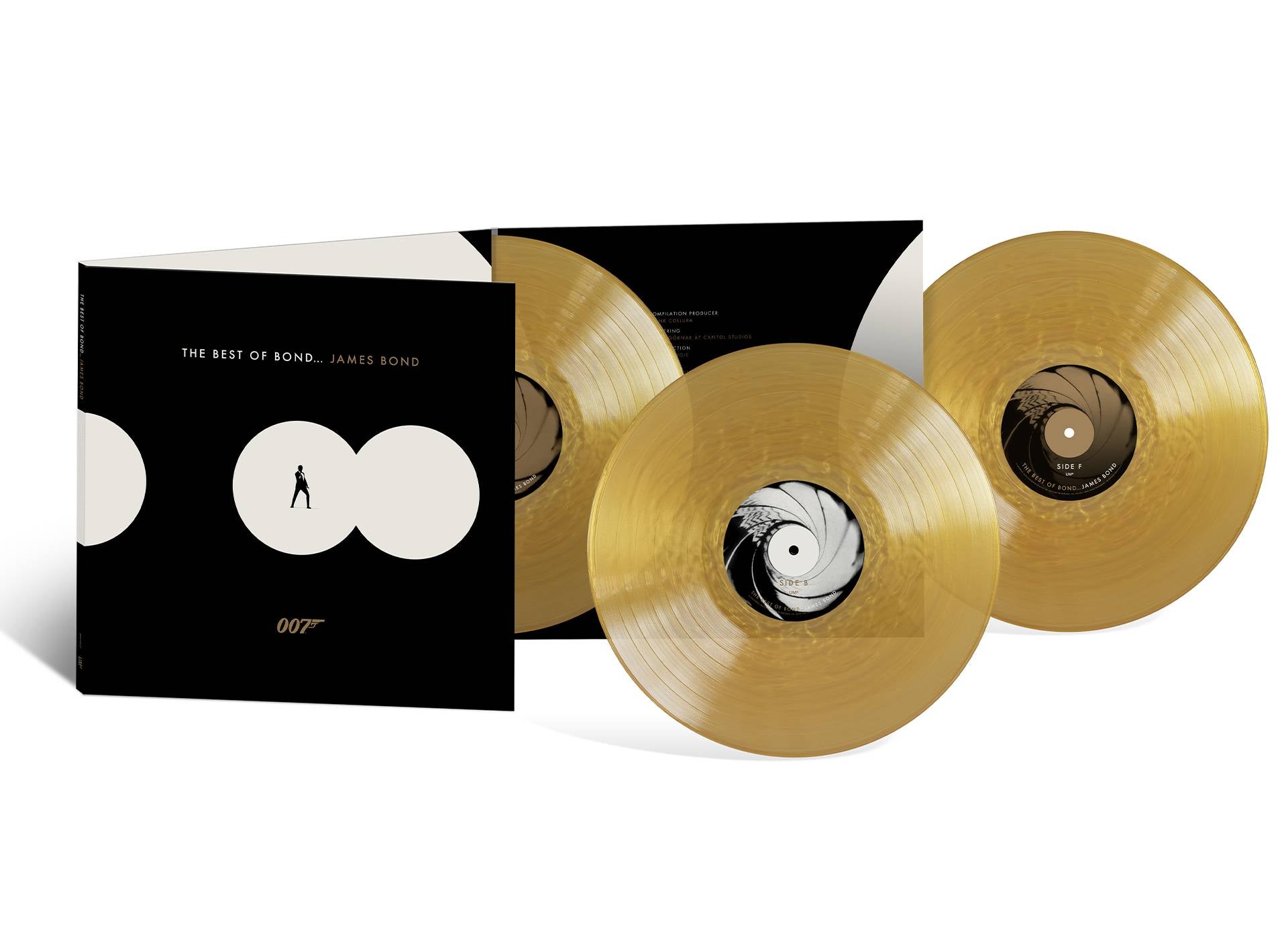 UMe have released an updated version of “The Best Of Bond… James Bond”, a digital, 2CD and 3LP vinyl compilation featuring celebrated Bond theme songs. The new James Bond 2021 Edition includes “No Time To Die” by Billie Eilish from No Time To Die. Also now included are Adele’s “Skyfall” from Skyfall and Sam Smith’s Spectre theme, “Writing’s On the Wall,” – Oscar® winners for Best Song in 2013 and 2016, respectively.