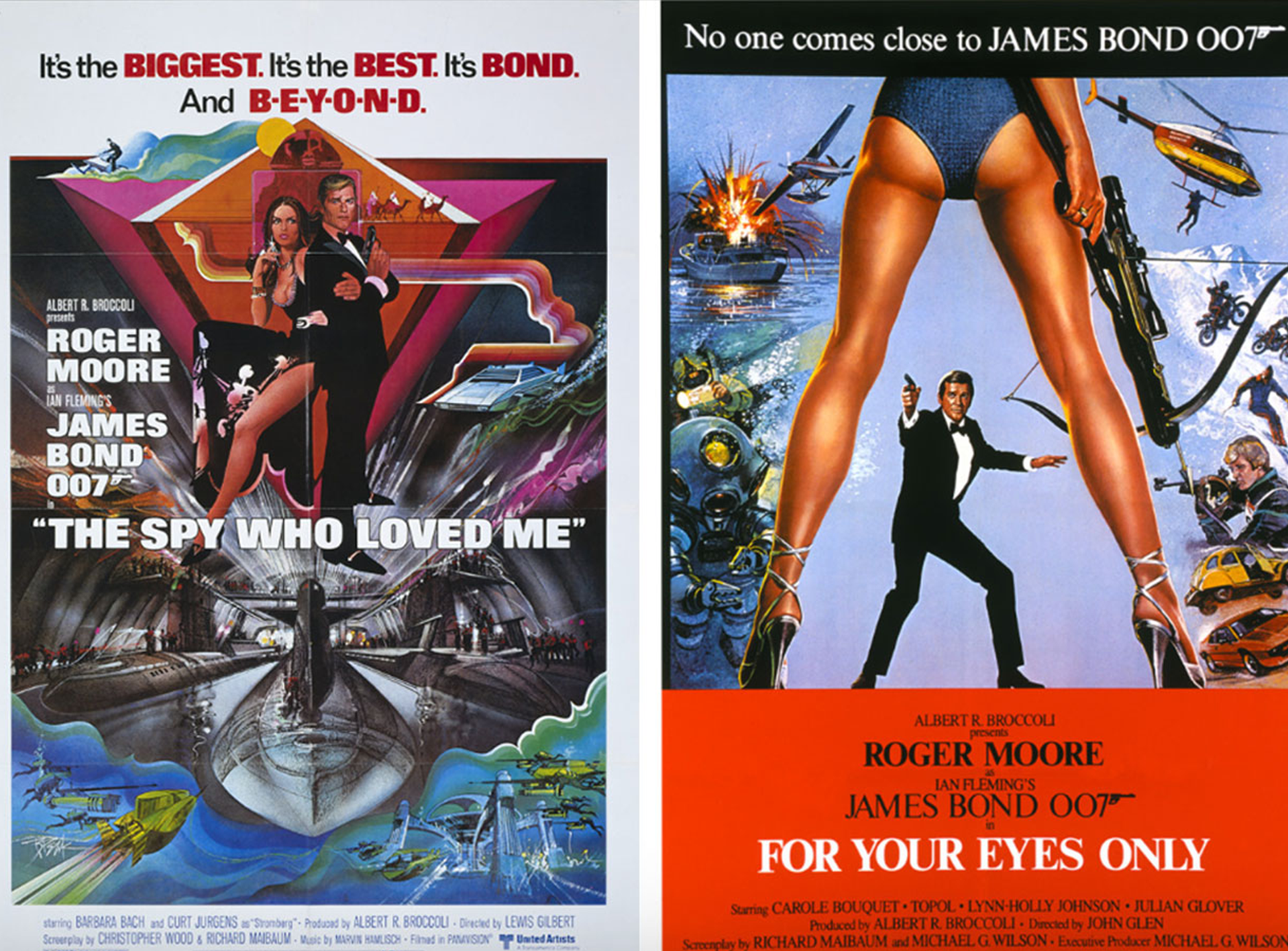 To celebrate the life of Sir Roger Moore, special screenings of The Spy Who Loved Me and For Your Eyes Only will be taking place at cinemas from 31 May.

The newly restored 4K versions of both films will be screened in aid of UNICEF. As a Goodwill Ambassador, Sir Roger had been a dedicated and passionate supporter of UNICEF since 1991.

Producers Michael G. Wilson and Barbara Broccoli said: “In honour of Sir Roger Moore, we are delighted these Bond screenings will benefit UNICEF which was the charity closest to his heart.”

Gary Barber, Chairman and Chief Executive Officer, MGM added “Sir Roger Moore left an indelible imprint on audiences worldwide. There is no better way to remember Roger’s legacy than bringing back his iconic performances as James Bond to cinemas across the world while aiding UNICEF, the charity he steadfastly supported.”

Details of the screenings can be found at www.parkcircus.com