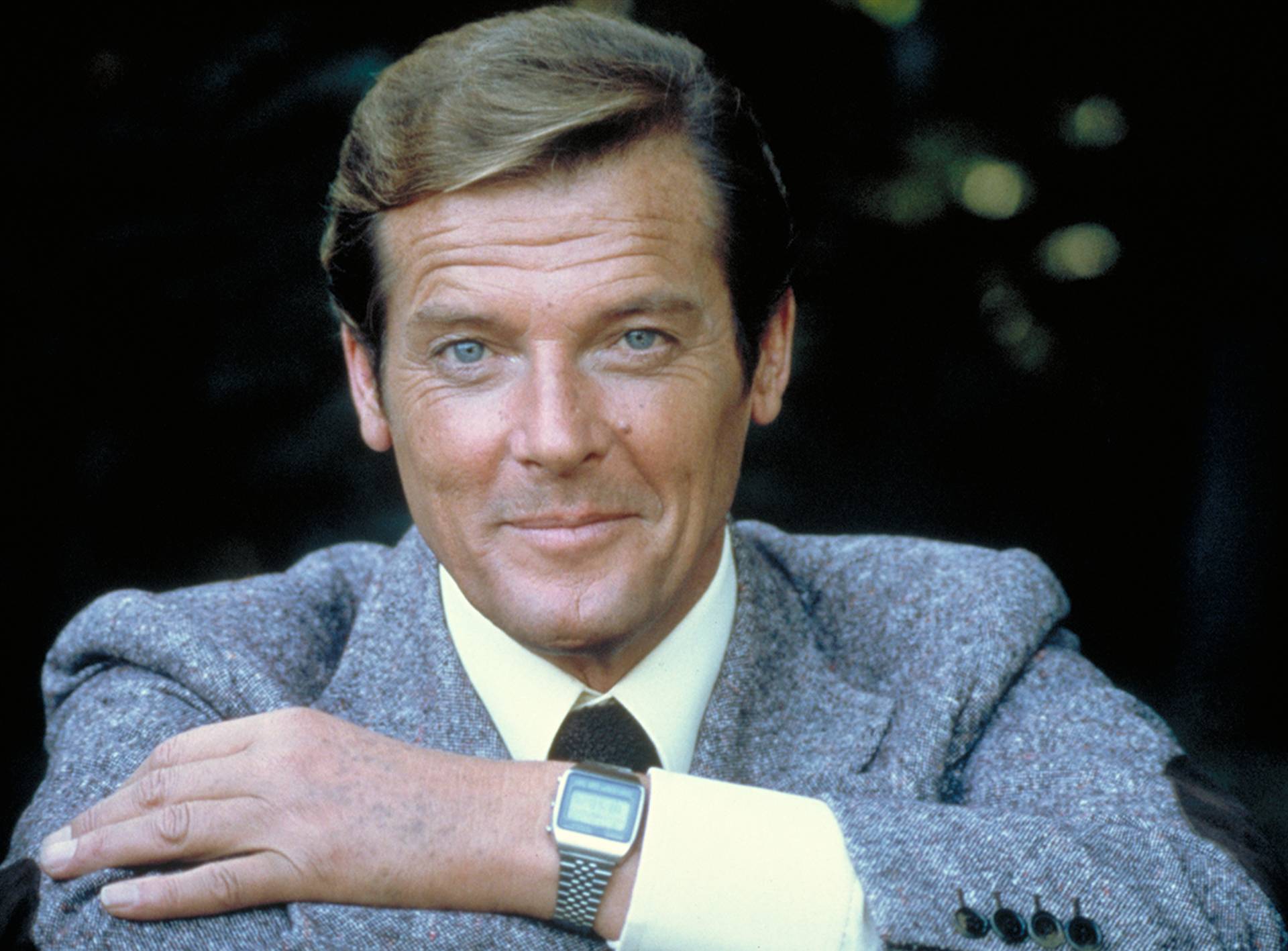 Sir Roger Moore has died at the age of 89. He played 007 in seven Bond films including Live And Let Die and The Spy Who Loved Me.

Producers Michael G. Wilson and Barbara Broccoli have released the following statement: “We are heartbroken at the news of Sir Roger Moore’s passing. On the screen, he reinvented the role of James Bond with tremendous skill, charisma and humour. In real life, he was a genuine hero working as a UNICEF Goodwill Ambassador for many years dedicating his life to alleviating the suffering of children all over the world. He was a loyal and beloved friend and his legacy shall live on through his films and the millions of lives he touched. We shall miss him enormously. Our love and thoughts are with Deborah, Geoffrey, Christian his grandchildren and his wife Kristina.”

“I am deeply saddened by the news of Roger Moore’s passing. Roger was a beloved part of the MGM family for decades and leaves behind a legacy of iconic film and television performances that will be revered for generations to come. His suave sophistication in his defining role as James Bond was matched only by his generosity and kindness. He bettered the lives of countless individuals around the world through his long-standing involvement with UNICEF as a Goodwill Ambassador. Roger will be sorely missed but always remembered, and our thoughts are with his family,” says Gary Barber, Chairman and Chief Executive Officer, Metro-Goldwyn-Mayer Inc.

A worldwide star before being cast as Bond, Roger Moore’s easy sense of grace and natural charisma made the cinematic 007 an unparalleled success in the 1970s and 1980s. Born in Stockwell, South London, Moore took a number of small acting roles before joining the Royal Academy of Dramatic Arts, where one of his classmates was Lois Maxwell, the future Miss Moneypenny.

After a short stint in military service, Moore starred in numerous film and television productions throughout the 50s, 60s and 70s including the memorable and successful TV series’ The Saint and The Persuaders! In 1972 he took on the role of James Bond with his first outing being Live And Let Die. He went on to star in six more Bond films, The Man With The Golden Gun, The Spy Who Loved Me, Moonraker, For Your Eyes Only, Octopussy and A View To A Kill.

He became a Goodwill Ambassador for UNICEF in 1991 and in 1999 he was awarded a CBE, and then in 2003 a knighthood for his charity work. Roger passed away after a short illness, he is survived by his wife Kristina and three children.