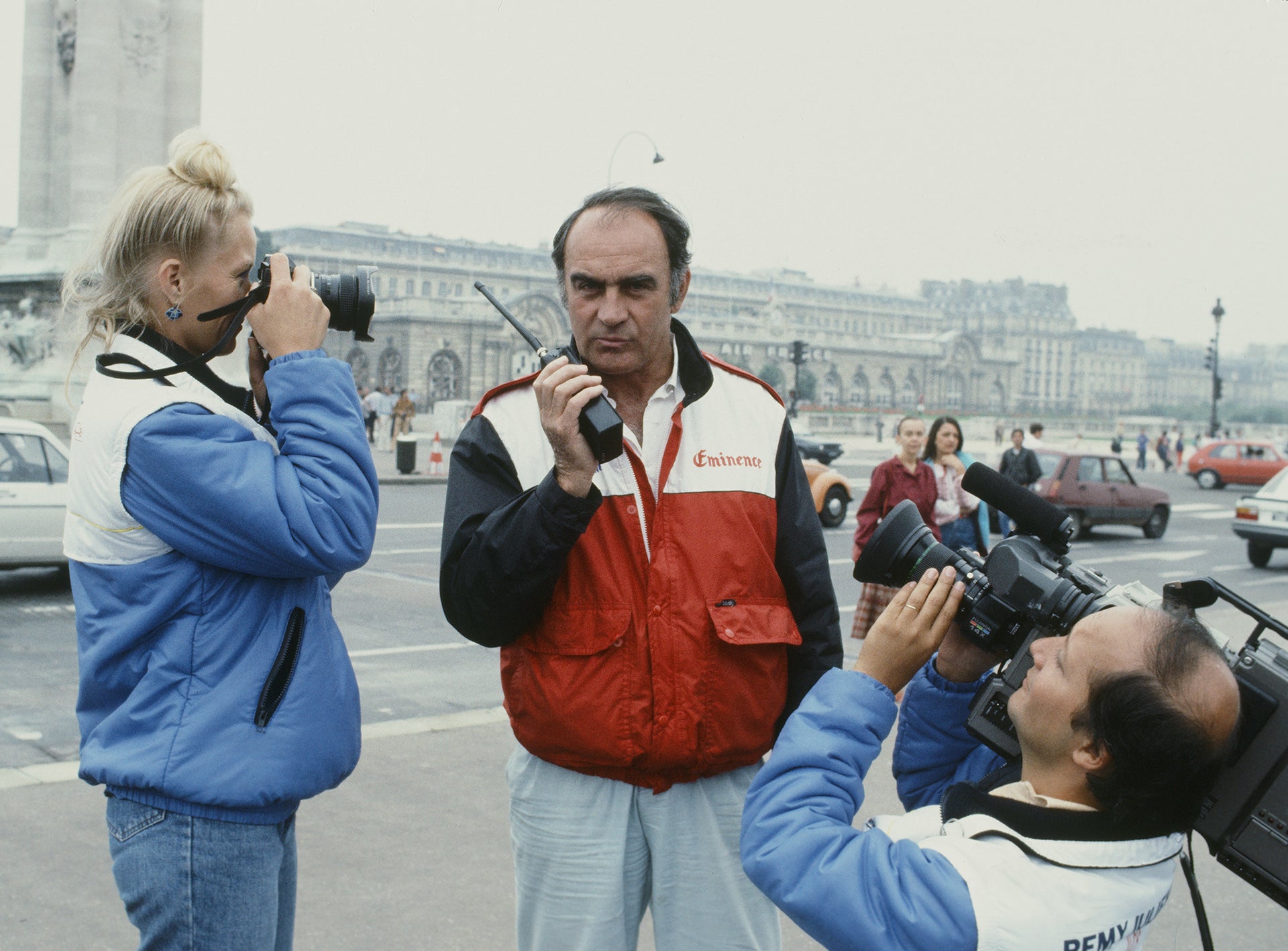 Rémy Julienne has passed away at the age of 90. Producers Michael G. Wilson and Barbara Broccoli said: “Rémy has been a legendary force in the action sequences of so many films. We were lucky to have worked with him on six films: For Your Eyes Only, Octopussy, A View To A Kill, The Living Daylights, Licence To Kill and GoldenEye. His artistry and innovation changed the way car sequences were designed and captured. He was a charming, dedicated and loyal member of the crew who was both respected and loved by all who worked with him. Rémy built a great team of remarkable stunt performers including his sons, Dominique and Michel who carry on their father’s profession. Our love and sympathy goes out to his family and friends. Rémy will be sorely missed by everyone at Eon.”