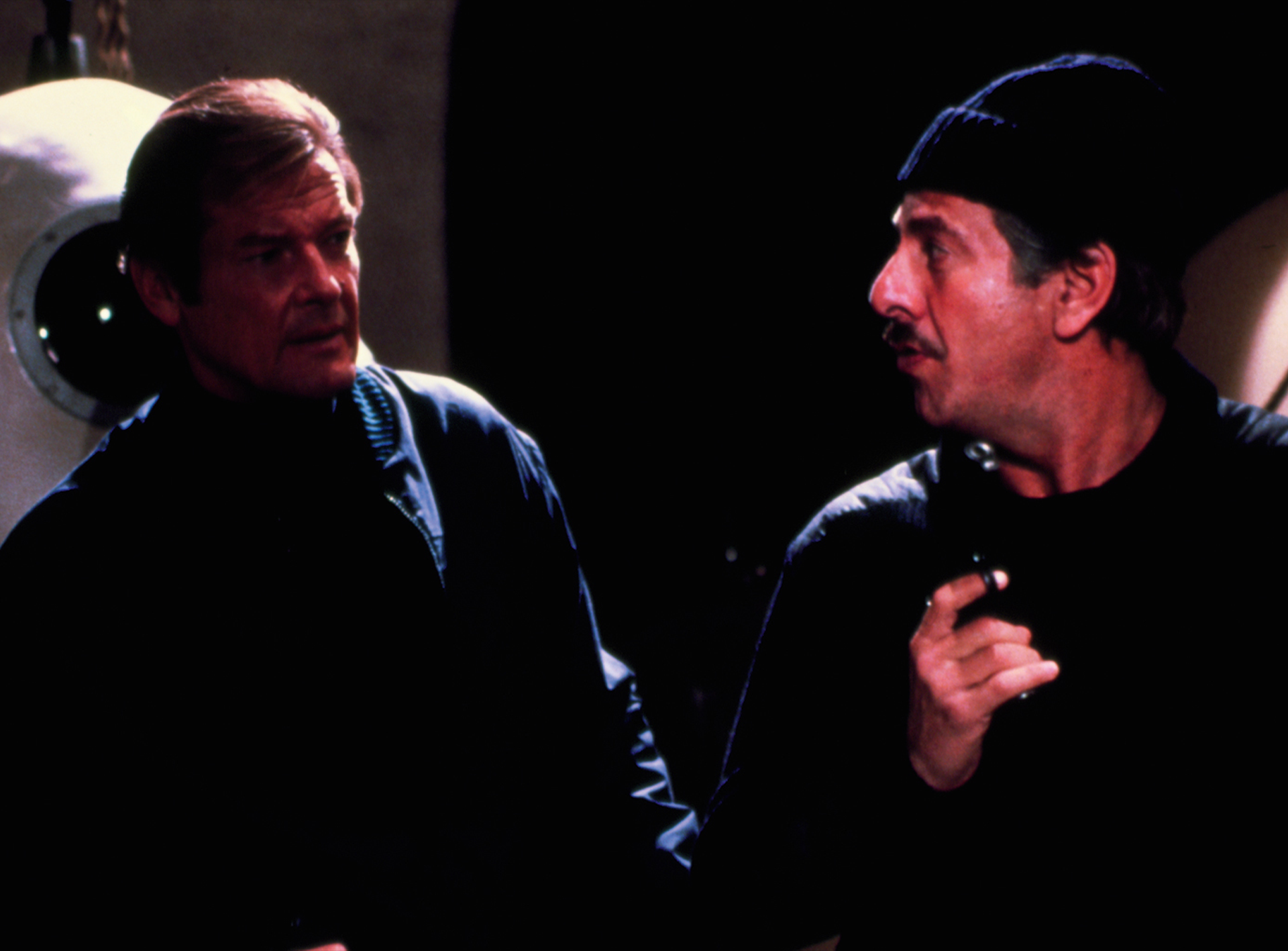 007 (Roger Moore) accompanies Milos Columbo (Topol) and his crew on a raid at Kristatos’ opium-processing warehouse in For Your Eyes Only (1981). Director John Glen was pleased Topol joined the cast. He said: “He’s famous for Fiddler On The Roof, and I don’t think he can live it down. It’s rather like being an ex-James Bond, you can never shake it off.”